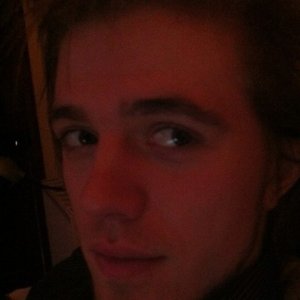 Do you ever wonder how musicians feel when they leave their assumed path to an orchestra job? Sometimes you might think that this could be a bittersweet decision. After all, mostly a classically trained musician will be thinking of a job in an orchestra as the IT thing to do. I asked Peter Seymour about this, bassist and co-founder of the cool, hip group Project Trio, made up of flute, bass, and cello, and I just loved his answer! These three friends who met at music school decided to create their OWN impact on the music world, and boy have they EVER. The positivity of Peter just exudes through this conversation- he is one of the most inspiring musicians out there. Have a listen! Also from the show, the links to what we talked about: Project Trio's website and their new upcoming program called The Studio. More information about that in the link below: http://www.projecttrio.com/ http://www.projecttrio.com/the-studio/

Teaching improvisation is like Fight Club. The first rule of teaching improvisation is you don’t talk about improvisation! That’s Project Trio’s approach, and it’s totally compelling. 10 years ago, Peter took all the energy and drive he had for the audition circuit and poured into getting Project Trio off the ground. We talked about it back then. Fast-forward to the present, and the results of this hard work have paid dividends. Learn about what Peter did and the results he got in this interview! Links to check out: Project Trio website YouTube channel 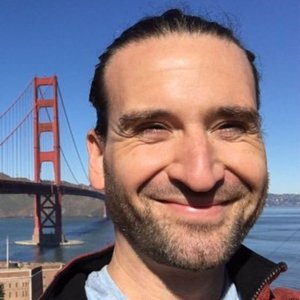 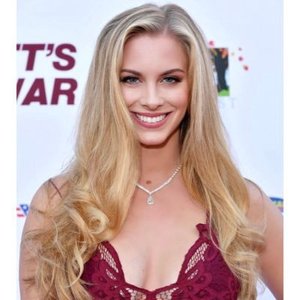 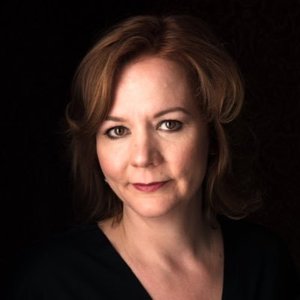 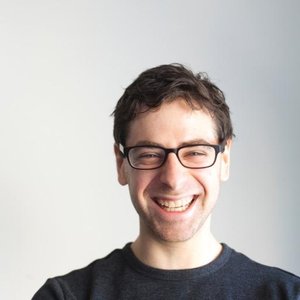 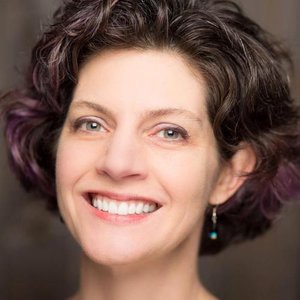 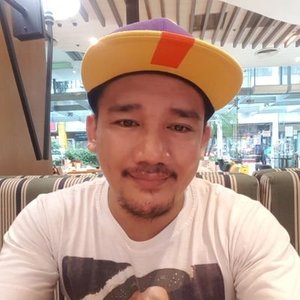 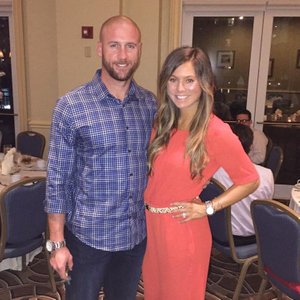 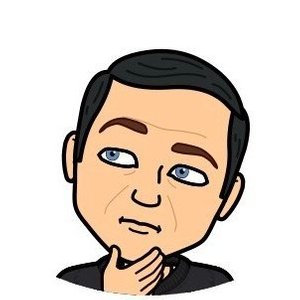 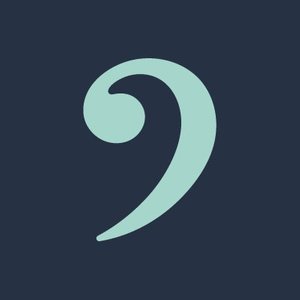 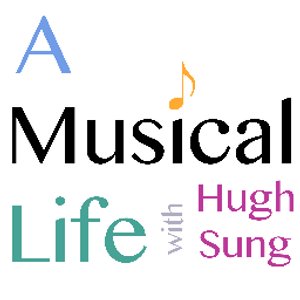 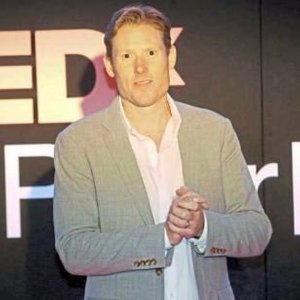 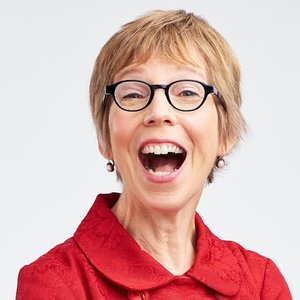 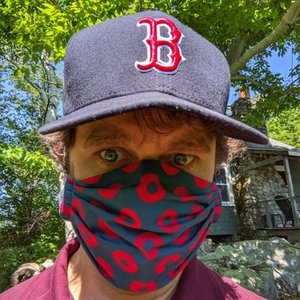 TEM 29: Peter Seymour of PROJECT Trio on Energy in Your Presentation, Taking Action and the Need to Be Brutally Honest With Yourself About What You Can and Can Not Do

The Entrepreneurial Musician with Andrew Hitz

TEM 29: Peter Seymour of PROJECT Trio on Energy in Your Presentation, Taking Action and the Need to Be Brutally Honest With Yourself About What You Can and Can Not Do Peter Seymour is the bass player and manager for PROJECT Trio, the internationally touring trio featuring bass, cello and flute. Peter has had a fascinating path through the music business that has evolved from playing with the Cleveland Orchestra to forming PROJECT Trio. Show notes for Episode 29 including links to all books and websites discussed as well as my favorite quote from the episode can be found at: http://www.andrewhitz.com/shownotes Want to help "keep the lights on" and make future episodes of TEM possible? Please visit our Patreon page to see how you can help:  https://www.patreon.com/tempodcast Produced by Austin Boyer and Buddy Deshler of FredBrass

We’re wrapping up our interview with double bassist Peter Seymour this week on Contrabass Conversations. We began this interview on episode 53, so be sure to check this episode out if you missed it! Peter has performed for the New World Symphony and spent a season playing with the Cleveland Orchestra, and he is now involved with an exciting new trio called Project. This group is made up of Peter on bass, Eric Stephenson on cello, and Greg Patillo on flute. Learn more about Project at projecttrio.com. This episode, we discuss: how Project (which is both a group and a nonprofit organization) came to be playing in the style of today their upcoming Brooklyn Philharmonic presentation how although classical musicians are some of the most creative people out there, we can be very passive professionally how Project for Peter is a full-on business how the wide network of contacts he’s made over the years in professional orchestras across the country are paying off now with Project similarities between the orchestral path and what Peter’s doing with Project in terms of outlook and work ethic balancing the administration of Project with practicing and finding time to continue to grow musically Although Peter has focused on obtaining a position in a major orchestra for many years, he is now focused on creating new creative outlets with Project, and his decision to strike out on his own with this great trio is an example of musical entrepreneurship at its finest. Be sure to pick up a copy of Winter in June, the new release from this killer trio. Enjoy! Videos from Project: http://www.youtube.com/watch?v=Cf6tuisazQA http://www.youtube.com/watch?v=MDYPuwZcfdk About Peter: Dallas native Peter Seymour has performed with a multitude of highly acclaimed artists and ensembles. As a member of the Cleveland Orchestra he performed under the baton of Franz Welser-Möst and in the New World Symphony under the direction of Michael Tilson Thomas. He was the recipient of the Downbeat Magazine Award for Best Jazz Soloist in 1996 and has appeared with Wynton Marsalis, Roy Hargrove, and Bobby McFerrin. The son of an educator, Peter has been very active in planning and performing community outreach activities throughout the country and served as events coordinator for the New World Symphony Orchestra from 2001-2004. He received a Bachelor of Music degree from the Cleveland Institute of Music and a Master’s Degree in Bass Performance from Rice University where he was a student of Paul Ellison. Peter is active composing and performing with PROJECT, the ensemble he co-founded with cellist Eric Stephenson. He presently resides in New York City. About Project: PROJECT is a dynamic young group that is exciting audiences with their energy and innovative style. Their sound can only be described as a fusion of jazz, hip-hop, and world music – balanced out by a sincere allegiance to their classical roots. By combining the classical repertoire with original compositions, PROJECT reaches out to new audiences. Through performance and outreach/education concerts, we can provide access for the next generation of music lovers. Tracks played: From ‘Winter in June’ by Project – available at http://cdbaby.com/cd/projectmusic

This week we feature the first half of an interview with double bassist Peter Seymour. Peter has performed for the New World Symphony and spent a season playing with the Cleveland Orchestra, and he is now involved with an exciting new trio called Project. This group is made up of Peter on bass, Eric Stephenson on cello, and Greg Patillo on flute. Learn more about Project at www.whatisproject.org and stay tuned for the conclusion of this interview in the next few weeks.