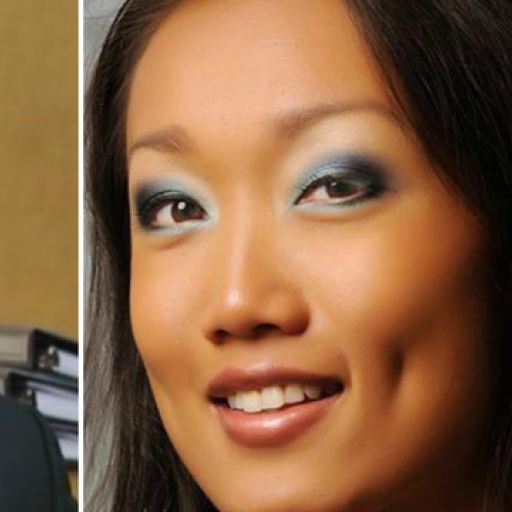 “Rebecca Zahau” was found hanging – her hands and feet bound by red rope, mouth gagged, and completely nude – over a balcony at Spreckels Mansion in Coronado California on July 13, 2011.-Her case is nuanced, complex, and full of unanswered questions.-Two days before her bizarre death, Max Shacknai (Rebecca’s boyfriend’s son) suffered a serious accident under Zahau’s care, and later passed away on July 16, 2011. Max was not biologically related to Rebecca, but was the 6-year old child of Jonah Shacknai (Rebecca’s boyfriend) and Dina Romano (Jonah’s ex-wife).-Clearly, motive for murder could be argued given the circumstances, but also suicide, given the level of guilt Rebecca MAY have been under (if she played role in Max’s accident).-Jonah Shacknai’s brother, Adam, was staying in the Spreckels Mansion’s guesthouse during the period Rebecca died, and as a result was a prime suspect in the case. He proclaims innocence to this day.-Furthermore, a crazy cryptic message reading “she saved him, can you save her”, was painted in black on the door of the room Rebecca was hanging out of. Jonah Shacknai (her boyfriend) was also rich af.-Herein, we lay out the events that transpired, outline the evidence associated with Rebecca Zahau’s case, provide evidence for and against various theories, and then close with our own personal takes on the case. Was it murder? Was it suicide? Was it ritual magic?-What say you?#truecrime #murder #suicide