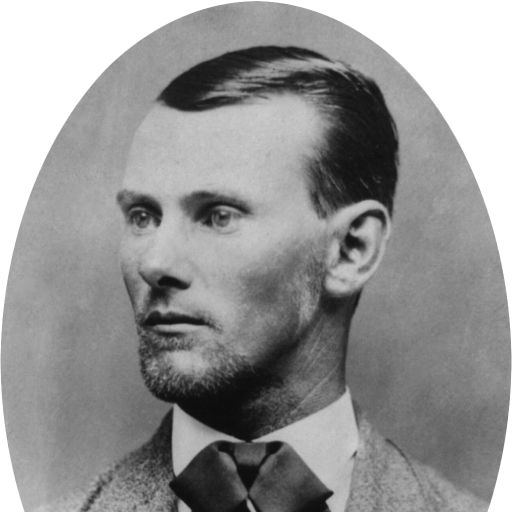 A Star is Bored

Our guest this week is Jesse James Keitel. They currently star as Jerrie Kennedy on Big Sky at 10/9 CT on ABC, and in that role they are making history as the first non binary series regular on Primetime Network Television. They are also a writer and an activist, recently speaking at the Human Rights Campaign’s LGBTQ+ Inaugural Event and is also known by their drag persona as Peroxide in the Haus of FemAnon, and featured in Vogue Print and NYFW’s Opening Ceremony. They have been featured in OutMagazine’s OUT100 for ushering in a new era of diversity for genderqueer on film and tv in performances on the series Younger and Alex Strangelove. CHAPTERS: 0:00 Canada vs. US COVID Response2:30 Keith and his national tour 5:45 Keith Growing Up in Long Island 8:00 Jesse Growing up Queer in Conservative LI10:30 Fear of the Unknown12:45 The Power of Good Television - Queerness is starting to be well received on TV 13:30 Trans &amp; Queer Stories15:40 Authenticity Equals a Stronger Product 17:00 Growing Up at Gateway Playhouse19:00 Booking Auditions Means Trusting Your Gut24:30 The Scariest Part of Booking Big Sky30:00 Harboring On ‘Firsts’ Detracts From the Work That Still Needs To Be Done31:30 The Biggest Issues Facing the Nonbinary and Trans Communities35:45 Pronouns - The Word Preferential Makes it Seem like it is Okay to Use Something Instead38:50 Labels Are For Cis People/Actor vs. Actress Label - Why is This a Binary?41:00 Who Fought For The Privileges of The White Gaytriarchy43:00 The Golden Globes Shitshow44:00 Jesse On Writing Their Children’s Book/Pitching A Sci Fi Vehicle--- This episode is sponsored by · Anchor: The easiest way to make a podcast. https://anchor.fm/app