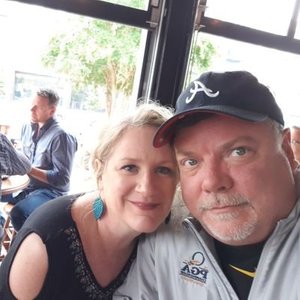 Episode 019 - Scott Stroup And The Catch Seen Round The World

It's a once in a career moment, and it actually happened twice on this one fire in DeKalb County GA. Two children, in desperation, were thrown from the third floor balcony into the arms of firefighters below. Only one of those catches was captured on a helmet cam, but the images were so striking they literally made it around the world.For this episode we sit down with Capt. Scott Stroup who made the catch caught on the video. He'll be the first to tell you that he just happened to be in the right place at the right time, and that anyone else in his place would have done the same thing. But most of us in our careers won't be in his place just because the odds are against it. So we asked him to sit down and talk about that save; not the way you have to when you talk to the media, but the way you talk to other firefighters.We also talk about: The fire itself and how it and the scene evolved, situational awareness on such a dynamic scene, how you affect change, and, of course, Stroup gets the questions.