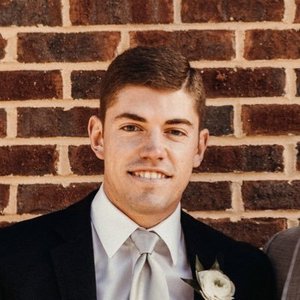 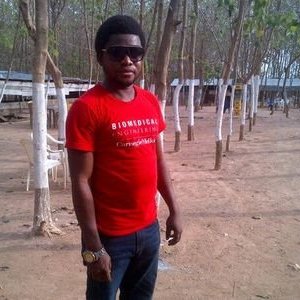 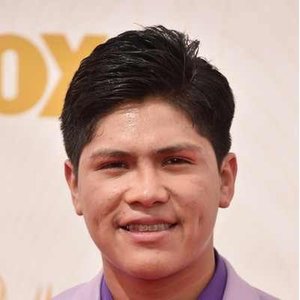 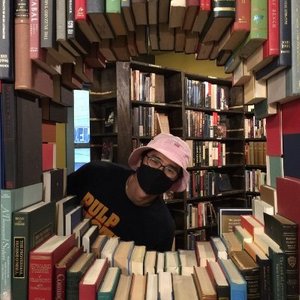 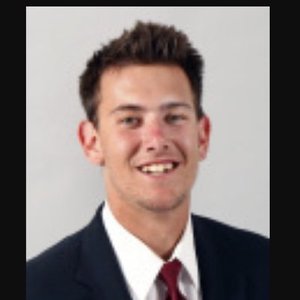 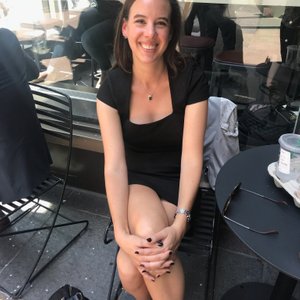 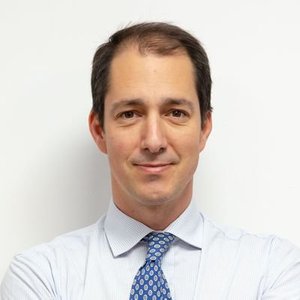 Leah Ramirez was our guest speaker at our Sunday morning service. February 11. Leah Ramirez has been in ministry for over 20 years, and has a passion for the Word and also for seeing people equipped in their calling. In 2007 Leah founded Resound, a ministry school, house of prayer and missions base, which later became a church in November 2008. For nine years she and her husband Larry had the honor of pastoring Resound Church. After several successful stadium crusades in Mexico, Leah launched an international ministry called Ask for the Nations in 2014, which focuses on regional evangelism and transformation. She currently partners in over 41 countries, helping women and children through the Wear Your Prayer Campaign. In late 2017, Leah received a new assignment from the Lord with several major prophetic words and confirmations, specifically that it was time to step out of pastoral ministry and into full-time travel ministry. Though it has been a big adjustment, Leah and the whole family are jumping out in faith together for this next exciting season.Remnant Christian Center is a church based in Apopka, FL. In January of 2016, the Lord confirmed through a series of events that our Lead Pastor, George Sotolongo, would launch a church in Apopka. George has been a Pastor for over 20 years, dedicating his life to see people from all walks of life be awakened and set free by the power of God. His wife, Janice, has been called to lead and teach children in the ways of The Lord through biblical principles. Together they both believe God has placed them in Apopka for such a time as this.Remnant Christian Center's Social Media:Facebook: www.facebook.com/remnantchris...Instagram: www.instagram.com/remnantchri...Website: www.remnantchristiancenter.com/Location &amp; Service Time:Sundays | 10AM 170 S. Washington Ave Apopka, FL 32703

Beyond Belief... By Leah Ramirez

Our audio recording was not found, but we pulled the audio from the livestream video recording.  The sound is a bit rough, but we thought it was still good enough to be publsihed.  Enjoy!

Obedience is not the final stage of our maturity in Christ… it’s our training for a life of partnership with Him.  It’s the beginning.  There is more than complying with the Word of the Lord.  There is more than acquiescing to the command of the Lord.  Much more!  The joy comes from a place of surrender to the will of the Lord, but a surrender so complete that we are swept into the momentum of saying yes.  It’s a surrender so deep that we are partners in the thoughts and will of God.  There is more for us than obedience.  And yet, there is not less.  Obedience is the teacher that leads us into true joy.  We were made to worship the Lord.  We were created to bring Him pleasure.  There is a partnership with Jesus that to describe is nothing short of miraculous.  God will grant to us the honor of moving His heart… of hastening His day.  This is lofty indeed!

After prayer and meditation, I almost feel disappointed that I don’t have more direction to give you.  What I hear the Lord saying is to stay the course.  It’s not a new word, it’s a keep going word.  And I know this doesn’t make for much excitement.  Stay the course isn’t that cool.  We want an anointed acronym, like RRRR, this is the year of the Lion’s roar, and the four R’s stand for...  We want something, anything to break the monotony and hardship of life.  We want a new focus, a new doctrine even.  But I hear the Lord telling us to stay the course.  The course is the same, the intensity we give ourselves to it needs to increase in this season.