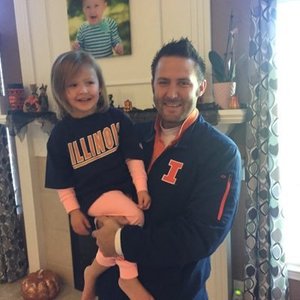 In my first interview of 2021 and I was joined by Justin Walter aka atwjustin on socials. Justin is a travel content creator who has been everywhere you want to go and documents and shares his travel journey with each destination. We talked about traveling through Europe, traveling safely during the pandemic, and how he got into the travel content creation game. Tap in with him belowInstagram: @ atwjustinWebsite: www.aroundtheworldwithjustin.comSubscribe. Rate. Review.

Mr. Worldwide Cousin Timmy interviews travel expert Justin Walter.  We find out how you can get paid to travel the world. Justin tells us about his routines, favorite places to travel, and details some of his crazy adventures. The friends discuss Justin's top three places to visit in America.  The interview ends with 10 trivia questions from the King of Questions. 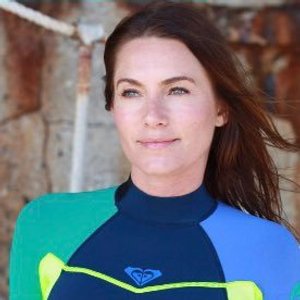 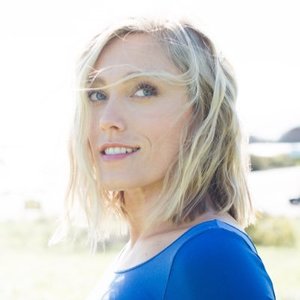 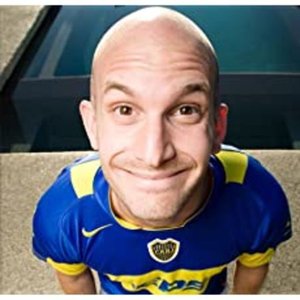 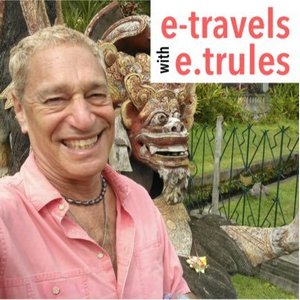 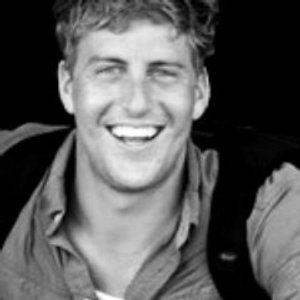 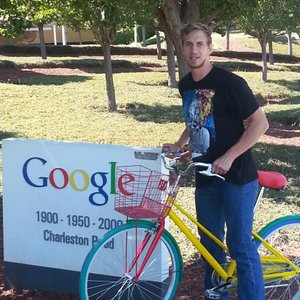 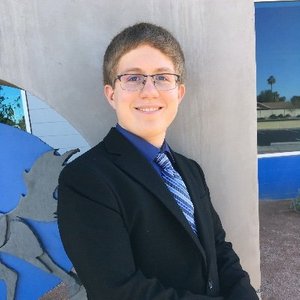 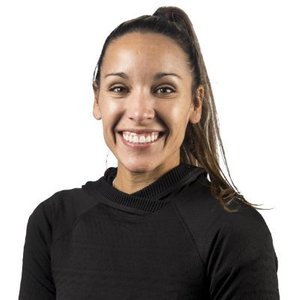 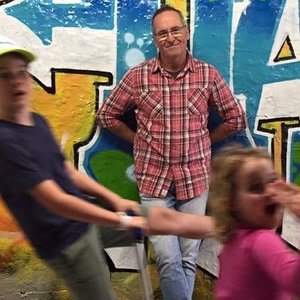 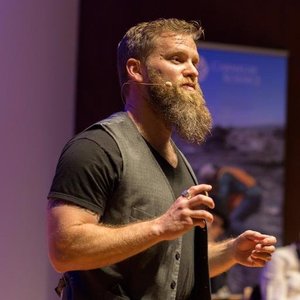 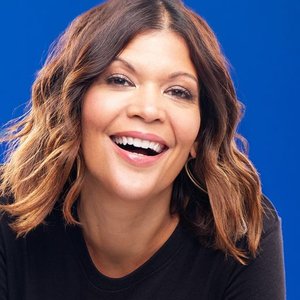 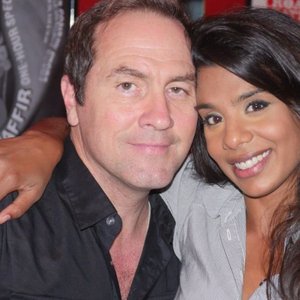 From diving with Great White Sharks in Africa, to crawling through the canyons of Zion National Park, we're exploring the world in this episode of Profoundly Pointless. Adventure Travel Expert Justin Walter joins us. We talk the travel destinations you have to see, popular places you should skip and finding the courage to take that first step out the door. Then, John Shull takes on the Coronavirus. And we countdown the Top 5 Things to do if you're Quarantined. Please leave a review if you like the show.Justin Walter: 01:33 John Shull: 33:00Top 5: 43:09Contact the ShowInstagram TwitterFacebookJustin Walter InstagramAround the World with Justin

TV Host/Travel Blogger Justin Walter joins us to recall his days trekking through Patagonia, camping in the Australian outback, and his obsession with the Survivor TV show.