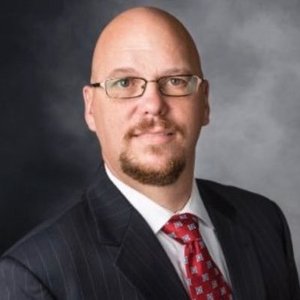 2. Scott Vaughn: Finding gratitude for the path that brought you here

In today's episode of allpointswhole, Krista sits down with Scott Vaughn, an intuitive healer and Reiki practitioner to talk about traumas, obstacles, and becoming grateful for the difficult path. allpointswhole is a proud member of the Market Street Media family of podcasts, along with: Better Every Day with Brad Weems I See You, Mama: A Maternal Mental Health Podcast with Kristina Dulaney Marketing That Works with Drew Bedard Johnson City Living with Leighton Hart Measure Once, Cuss Twice with Seth Thomas The Johnson City Small Business Podcast with Ryan McKinney One Conversation at a Time with Kelly Rhea Barber College Success with Craig Charles The Huddle with Spencer Huddleston and Brad Weems Allpointswhole with Krista Wright

Talking Craft Beer with Lanikai Brewing Co. brewer Scott Vaughn as he takes us on an adventure with locally sourced Hawaii Beers.--- Support this podcast: https://anchor.fm/hawaiireal/support 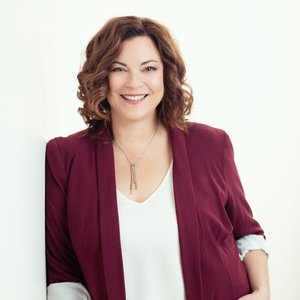 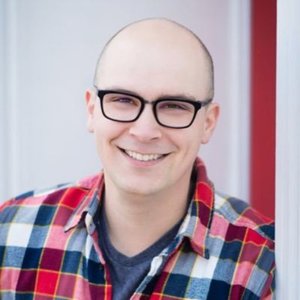 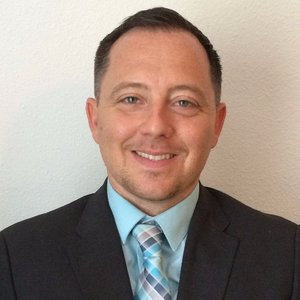 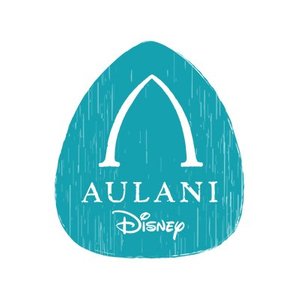 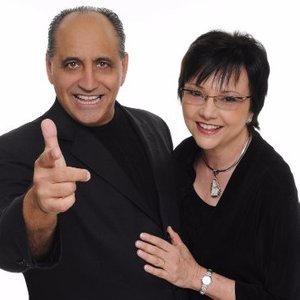 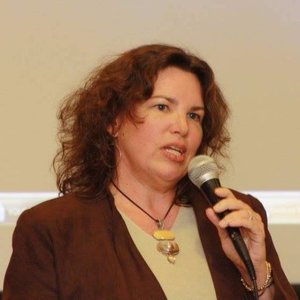 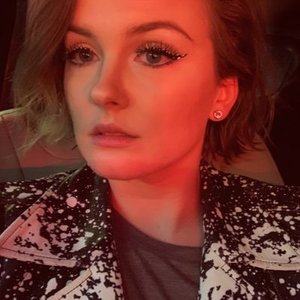 7: Need Go-to-Market Growth? Develop Your Organization on the Inside & Outside w/ Scott Vaughn

Go-to-Market strategies require you to get your hands dirty - And you can’t ever stop to put your hands down. Scott Vaughan explains how to execute GTM by developing talent &amp; customer advocacy for growth.

The Man Who Levitated with Scott Vaughn