Two of the fiercest fighters to ever fight in the Lightweight Division... and they have the CHAMPIONSHIPS to prove it. SEAN SHERK &amp; FRANKIE EDGAR both had their time at the top of the mountain, but with very different stories."The Muscle Shark" Sean Sherk was fighting guys twice his size early on his career with battles against Karo Parysian, Matt Hughes, GSP, and Nick Diaz... but once he settled into his natural division at Lightweight, he was nearly unstoppable. We will look at his Hall of Fame worthy career and the PED scandal that may have tainted it in the eyes of alot of fans.Frankie "The Answer" Edgar also knew about being undersized, but never let it keep him from success.  The New Jersey native and product of Renzo Gracie always showed an immense amount of heart and was able to win some of the toughest fights in UFC history. We will talk about his rise to the UFC Lightweight Championship and some of those epic battles with Gray Maynard, BJ Penn, and even Sean Sherk! Also, how much more does Frankie have in the tank for his Hall of Fame career!?IN THIS CORNER WITH CYRUS FEES is now featured on AdFreeShows.com alongside amazing podcasts like 83 Weeks with Eric Bischoff, Grilling JR with Jim Ross, and Something to Wrestle with Bruce Prichard. Find out more at http://www.AdFreeShows.comFOLLOW IN THIS CORNER on Facebook, @inthiscornermma on Instagram, and you can follow Cyrus at @cyrustheshow on all major platforms! 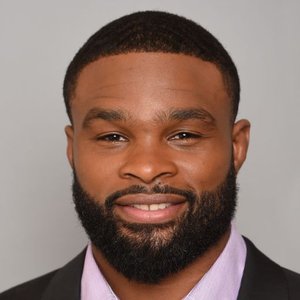 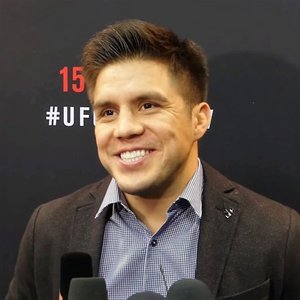 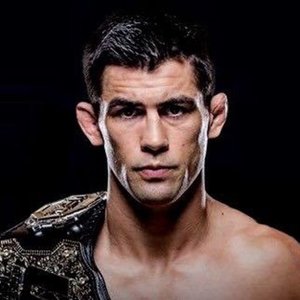 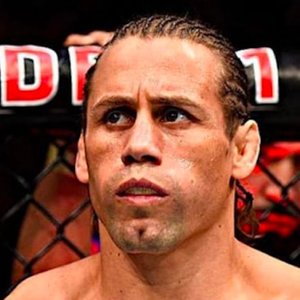 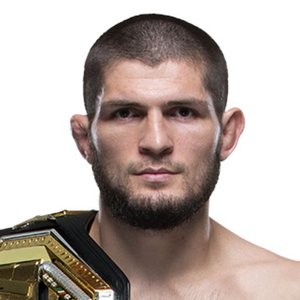 Cory Sandhagen on his flying knee KO to Frankie Edgar, getting a title shot in 2021, the power of visualization

UFC Bantamweight Cory Sandhagen talks to Chris Van Vliet from his home in Aurora, Colorado. He talks about his 28-second flying knee KO against Frankie Edgar, earning a title shot, what he learns from a win and what he learns from a loss, his training regimen, playing basketball as a kid, how he first discovered MMA, how much visualization helps him both in and outside of the octagon, his pre-fight rituals, how he got his nickname "The Sandman", and much more.Submit your Blue Wire Hustle application here: http://bwhustle.com/joinIf you enjoyed this episode, could I ask you to please consider leaving a short review on Apple Podcast/iTunes? It takes less than a minute and makes a huge difference in helping to spread the word about the show and also to convince some hard-to-get guests. For more information about Chris and INSIGHT go to https://chrisvanvliet.comFollow CVV on social media: Instagram:instagram.com/ChrisVanVlietTwitter:twitter.com/ChrisVanVlietFacebook:facebook.com/ChrisVanVlietYouTube:youtube.com/ChrisVanVliet Learn more about your ad choices. Visit podcastchoices.com/adchoices

Check out episode 13 of Between the Links as Mike Heck moderates the rematch between MMA Fighting’s Jed Meshew and Fightful’s Sean Ross Sapp as they react to Jon Jones vacating the UFC light heavyweight championship.In addition, the panel gives their take on who is the best 205-pounder in the world now that Jones is heading to heavyweight, how they scored the UFC on ESPN 15 main event between Frankie Edgar and Pedro Munhoz and what should be next for both guys, as well as a look ahead to Saturday night’s UFC Vegas 8 event headlined by Anthony Smith and Aleksandar Rakic. Follow Mike Heck: @MikeHeck_JR Follow Jed Meshew: @JedKMeshew Follow Sean Ross Sapp: @SeanRossSapp Subscribe: http://goo.gl/dYpsgHCheck out our full video catalog: http://goo.gl/u8VvLiVisit our playlists: http://goo.gl/eFhsvMLike MMAF on Facebook: http://goo.gl/uhdg7ZFollow on Twitter: http://goo.gl/nOATUIRead More: http://www.mmafighting.com Learn more about your ad choices. Visit podcastchoices.com/adchoices

Ahead of this weekend's UFC Fight Night, headliners Frankie Edgar and Pedro Munhoz stop by UFC Unfiltered to check in with Matt and guest host, Barstool Sport's Robbie Fox! First, Robbie and Matt recap their experience at UFC 252 in the UFC APEX, and Robbie explains how it's similar to something from his past and how he felt when Matt did not say hello to him on fight night.  Then, UFC Bantamweight Pedro Munhoz makes Matt feel old after revealing he has been a fan of Matt's dating back to his ADCC grappling matches from 20 years ago. He also shares how his upbringing in Brazil shaped his fighting style, and why he has a passion for teaching non-fighters the art of Brazilian Jiu-Jitsu.  Former UFC Lightweight champion Frankie Edgar also calls in and reveals his slightly pro-Mafia beliefs, how the smaller cage will (or will not) affect his game plan against Munhoz, and how his weight cut is going for his first weigh-in at 135 pounds.  Finally, after Robbie arranges an anti-bullying seminar at Matt's BJJ school, Jim joins from a mysterious hotel to debate who Jon Jones' first opponent at Heavyweight should be and to make picks for this weekend's card.See omnystudio.com/listener for privacy information.

On this episode, we discussed Robert Frank fighting and old friend in the octagon, Joe’s “close friend” unfollows him, and Ray wants to party for Roberts upcoming birthday.