Girls Who Do Stuff

Born and raised in Apex, Jacque has seen the evolution from 3,000 to now over 67,000. Jacque served as Police Captain and spend 29 years and felt like this time in public service was not done. He wants to see communication between the citizens and the town government and take steps to reform and become a model for the rest of the nation.Apex is a small town but has a great skate park that Jacque played a pivotal role. There was a growing rift between skateboarders and the police department and Mayor Gilbert shares his story of meeting and discussing with local teens and helping them to reach their needs.It started with a noise complaint to a young man doing kickflips in his driveway and he had to tell the young man that he could not skate in his own driveway. After that interaction, it didn't sit well with him, after driving two blocks away he went back to ask if he could "work with him" on a solution. They agreed to meet at Chick-fil-a. It started as a conversation. Mayor Gilbert learned that he was abusing his power as a police officer instead of working with our neighbors to get them to treat us the way we want to be treated. We have a timely conversation about the importance of "answering the call" and doing the right thing in the situations we find ourselves with the ability to act.  We talk about Mayor Gilbert's decision to allow a Black Lives Matter peaceful protest in their town. He knew it would be controversial. He met with the group and said they represent many people in their community who want their voices heard. They decided to add a march (unity walk) to the event and it set the tone for a powerful display of unity.In 1991, Jacques's first protest in Apex was with the police department provided protection for a Klan event. It was a powerful distinction between the two protests for Mayor Gilbert.

Apex Mayor Jacques Gilbert joins us on the show to discuss his distinguished career in public service and how he defines leadership. We discuss land-use policy and his vision for Apex. 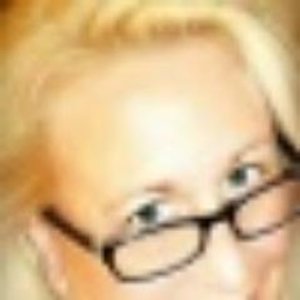 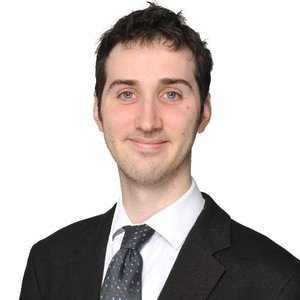 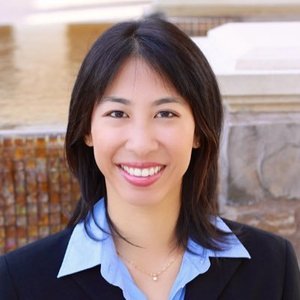 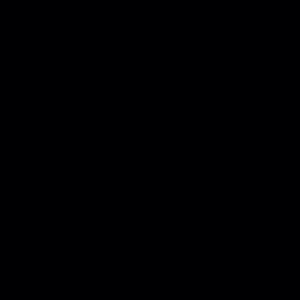 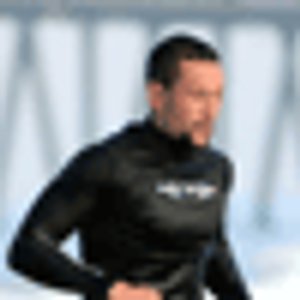 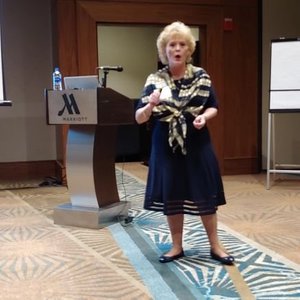 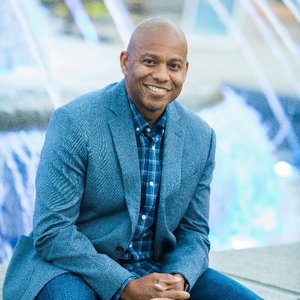 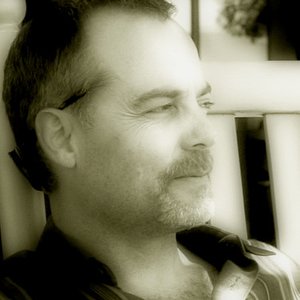 VIEWS FROM THE PEAK: JACQUES GILBERT

In Episode 2 of “Views from The Peak,” Kyle sits down with President and Founder of Blue Lights College, Jacques Gilbert. Jacques was a member of the Apex Police Department for nearly 30 years and has received awards both locally and from former President, Barack Obama. After starting out as a water meter reader, Jacques’ path to law enforcement is truly inspiring. In their conversation, Kyle and Jacques discuss what it was like to be a person of color on the force during the Black Lives Matter protests. Jacques opens up and shares about how he came to faith. You’ll hear about the amazing work he and his team are doing over at BLC. And you’ll also learn the story of how we got a skate park in downtown Apex! Spoiler alert…it was Jacques and about 50 skater dudes. Enjoy!