7 of The Best Podcast Episodes for Kat Melheim. A collection of podcasts episodes with or about Kat Melheim, often where they are interviewed.

7 of The Best Podcast Episodes for Kat Melheim. A collection of podcasts episodes with or about Kat Melheim, often where they are interviewed.

In this episode, Folly Rob sits down with Kat Melheim, founder of Coffee People Zine (get your subscription or submit your art at https://coffeepeople.org/). Coffee People Zine is a quarterly magazine that focuses on the artists and celebrating creativity within the coffee community. Issue 10, the most recent zine, is focused completely on black creatives with the help of KP (@hoosierqueenkp). Kat is extremely thoughtful and this episode had great conversations around not only her journey starting and publishing Coffee People, but also around issues in and out of the coffee community. Check out the issue and follow them at the handle below! @coffeepeoplezine coffeepeople.org

The Shop Table is back! A group of people coming together virtually as if we were sitting around a coffee shop table. On this episode we have an awesome group of folks who have all found a niche in the coffee industry slightly outside the norm. Part of what is exciting about this episode is that between the 4 of us we cross 4 time zones, 3 countries and 2 continents! This was such a fun episode to do so I hope that you enjoy it as much as I did! 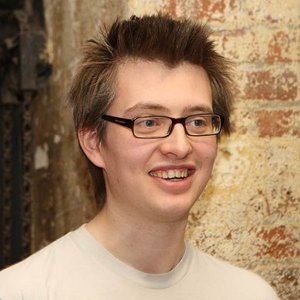 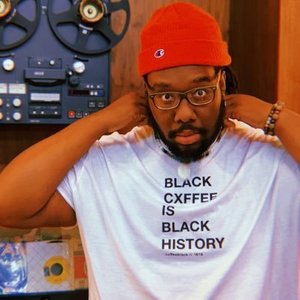 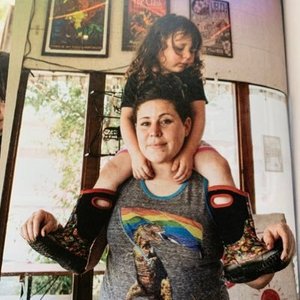 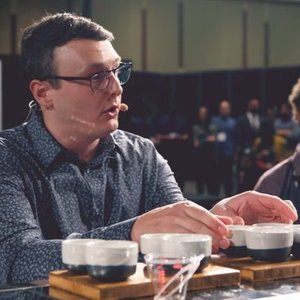 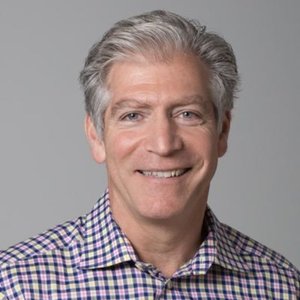 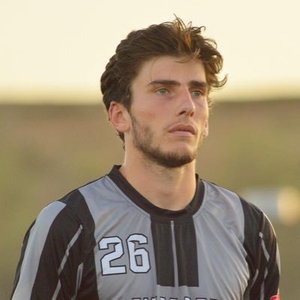 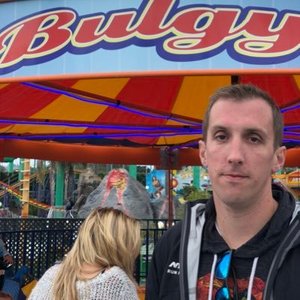 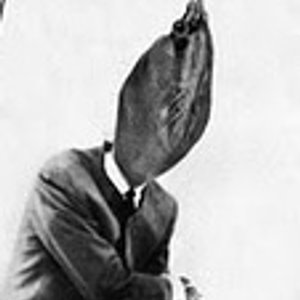 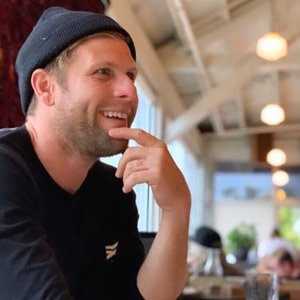 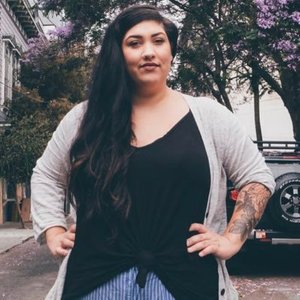 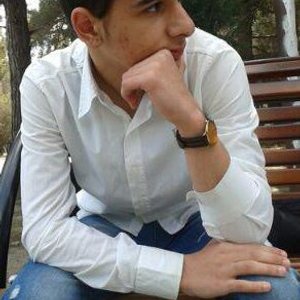 Play
Read more
On this episode of PTB I get to sit down with Kat Melheim, owner, operator, and editor of Coffee People Zine. Kat has worked in so many different facets of the coffee industry and has seen how amazing it can be, and the areas that need imporvement. Kat and I discuss her journey into and through specialty coffee and how she came to create the Zine, which aims to showcase the other creative talents of coffee professionals. Kat has an innate desire to help people feel seen, and you can hear it in the way she talks about her passions. This is another excellent conversation and I hope you enjoy it as much as I did!

Play
Read more
"Ever wonder what your barista does when they go home?" KAT MELHEIM is creating a coffee-table-worthy magazine series about coffee people, made for all people, that answers that question. COFFEE PEOPLE ZINE is a collection of artistic expression from inside the coffee community. Her general rule is that if you work in coffee, your submission can be about anything; if you are a prosumer who loves to brew at home but is not a coffee professional, then try framing your submission in a coffee-centric way! Kat is a coffee person herself - but she also comes from a background in social work and strives to cultivate meaningful connections with her community and the communities she travels to. She has experience as a barista and a roaster and has now doubled down on this venture as her primary source of sustenance. We believe in the magazine not only for its ideal use in spreading positivity, creativity, and change, but because it is a gorgeous collection of eclectic art that looks damn good on a coffee table. Subscribing to this is like a double dose of positivity and also scores you cool points, so why are you still reading this? Go check her stuff out at coffeepeople.org!

Baristas speak and we listen! Learning form others experiences and allowing the way we chart our course to be influenced by the best input from our peers is an essential element of healthy community.

I was able to attend the Coffee Champs event in Nashville where I had many great conversations with professionals from all over the country. I recorded and am sharing 3 of those conversations. I interview Adam Jacksonbey of the soon-to-be-open "Tell Coffee" D.C., Kat Melheim of The Coffee People Zine and Roaster at Allegro Coffee in Denver, CO, and Kristina Jackson of Intelligentsia Coffee in Boston Mass.

I hope you leave these interviews encouraged and inspired!

Kat Melheim of Coffee People Zine Does it All [061]

Play
Read more
Kat Melheim of Coffee People Zine gets shit done. An idea struck her during a latte art competition—why don’t I collect stories, art, and creative works from coffee folks and put them into a magazine? Five months later you have Coffee People Zine, a quarterly publication celebrating the creative pursuits of folks in the coffee world. She’s expanded the magazine, put on a film festival, thrown countless parties to promote the magazine and still has a ton more to share.

We talk to Kat about pursuing ideas, how to make decisions, and the connection between Coffee People Zine and her former life as a social worker. There’s some secret goodies at the end for listeners, too. ;)

Play
Read more
Kat makes an awesome zine! You can buy it at the link below. If you want anything else you'll have to listen to the podcast duh.

Fun Fact: For every issue sold, $1 goes to a different charity that benefits coffee folks. Issue 02 is benefitting a shop in Denver called Prodigy that works with youth who’ve had a hard time finding success in traditional work/school settings.