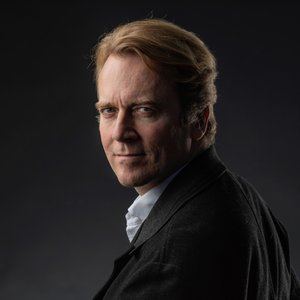 In May of this year, Lost Arts Radio had the honor of a visit with Mads Palsvig (pronounced "Mass Palsvee"), candidate for the Danish Parliament. All the way up to the election, the turnout at events, including debates, showed overwhelming support for Mads, and in a normal election, he probably would have won by a large margin. However, Mads is actually not partisan in his outlook (www.facebook.com/mads.palsvig), He just wants to help his country, and of course by example, the rest of the world. His positions on issues are based on common sense, logic, and a true caring the humanity and the entire biosphere of which we are a part.In Denmark, as in the U.S. and much of the world now, the major corporate media is totally corrupt and dishonest, enthusiastically serving destruction, serving evil, a true enemy of the people. Media spokespeople have tried to say this is a statement ("the corrupt media is an enemy of the people") by those who want no free press. That is of course untrue, and those who composed that criticism are well aware it is false. The coordinated, corrupt, malicious and intentionally dishonest media, committed to the globalist agenda of a one-world tyranny, is an enemy of people everywhere. A true free press is an essential element of freedom, health and prosperity, opposite to the major corporate media that is poisoning our world today.That corrupt fake media structure, that is busy helping to enslave humanity prior to its extermination, had to make sure no one like Mads ever got into Danish government, so he was portrayed as an evil person in the press, using lies that would have taken massive amounts of money and time to refute. So the objective was accomplished, and a good man was blocked from entering the space protected by the malicious rulers of the Danish state. 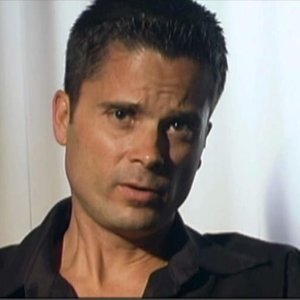 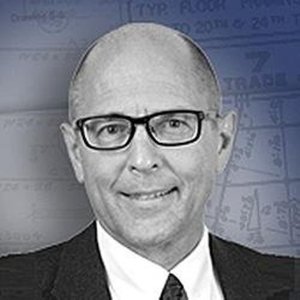 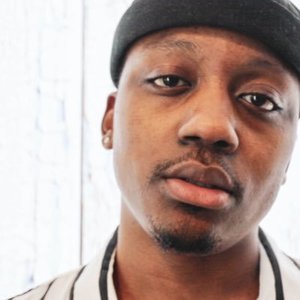 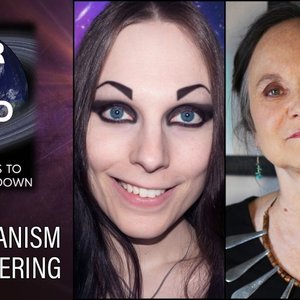 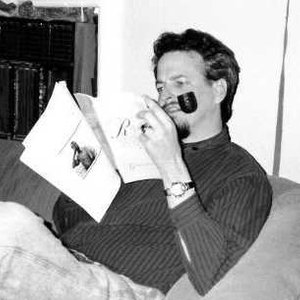 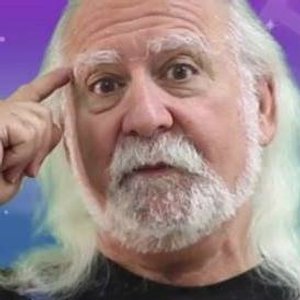 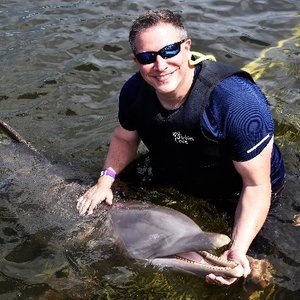 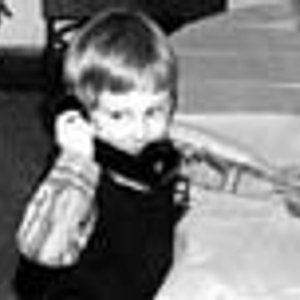 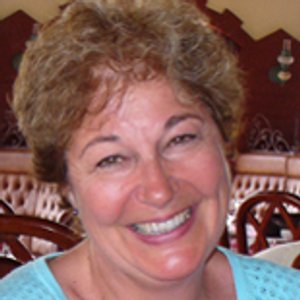 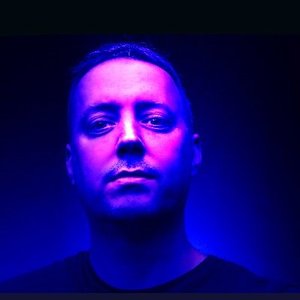 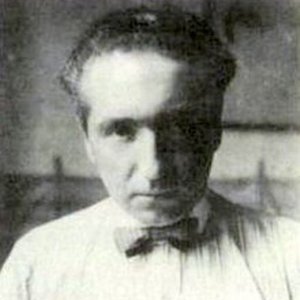 At Lost Arts Radio, we're always on the lookout for inspiring people in positions of power in government or in corporations. People willing to take these positions, for the purpose of actually helping and serving all those who are affected by what their organizations do, could help heal the world. The inner work a person does to become more in line with inner guidance and Spirit can be brought right down to the physical level in this way, not only by those in office, but by every one of us in our daily lives. Who we are comes out in what we do, every thought, word, action and interaction is colored by who we have become in our inner work that we are doing all the time, hopefully consciously as we live our lives.Mads Palsvig is a former investment banker who understands much of how the power structure works, and how those in it could help heal, instead of destroy, life on our planet. He is running to become a Member of Parliament (MP) in Denmark. Mads agreed to be on Lost Arts Radio's Sunday guest show this weekend, and I think you'll want to hear what he has to say.While it is critically important to maintain the sovereignty of each one of our separate countries, it is equally essential we realize our basic unity as people everywhere. Everything one of us does affects all the others, regardless of physical "distance." We are in truth one family, this is not some nice-feeling imagination, it is true. At an even deeper level, we are forms of one Being, made of the Essene of unlimited Love, temporarily seeing itself through the prism of programmed Mind, which is where the conflict originates. But we have another potential, the opposite of the fear and conflict we have come to see as normal. It is not. Every time a person with some realization of what this means gets consciously into public service, it is a reminder to us of what things on our planet could be like.