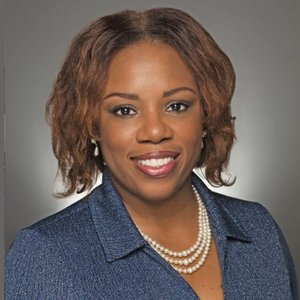 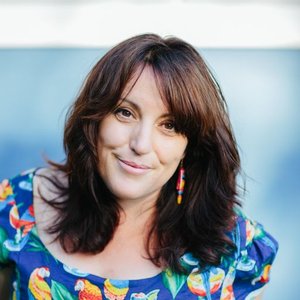 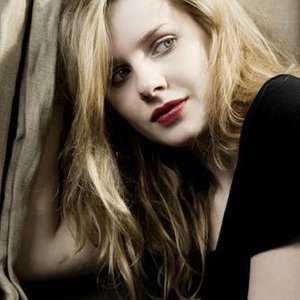 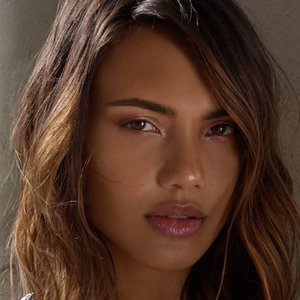 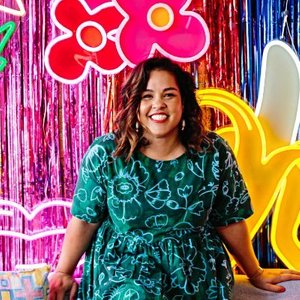 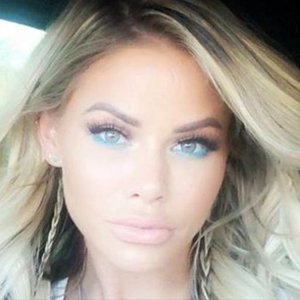 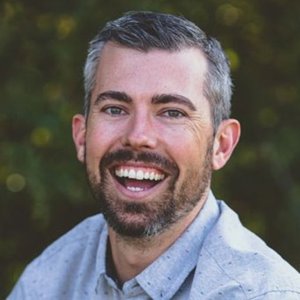 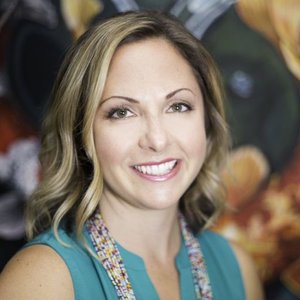 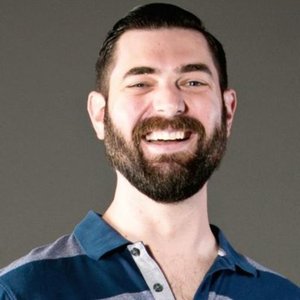 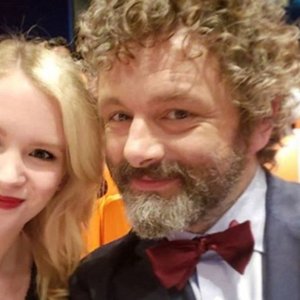 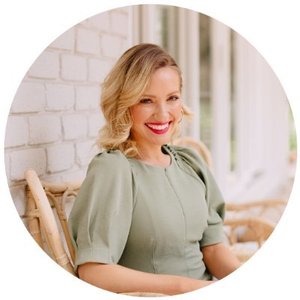 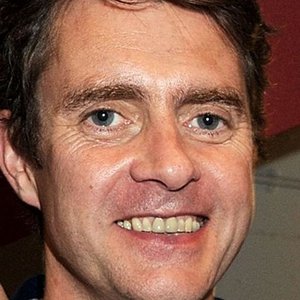 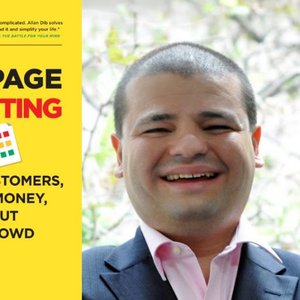 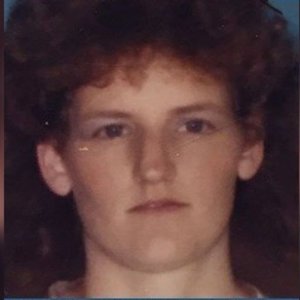 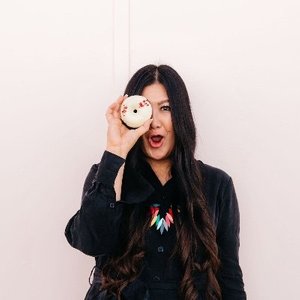 Angela is a proud mom of 2 kids, a loving wife, and a thriving business consultant. She has helped businesses go from 4-figure months to 5- and 6-figure months, all while avoiding burnout.She is currently on a mission to support 2,000 additional women in business and provides several coaching programs to help businesses of all sizes. In today’s episode with Angela, she talks about her practices to avoid burnout and how she has helped businesses grow over time through creating strong foundations that are built to last. We also touch on points about outsourcing and growing your business through organic content and SEO.“Ultimately, at the end of the day, I am responsible for how I live my life” -- Angela Henderson

How to Create a Magical Women’s Business Retreat - Angela Henderson

Angela Henderson is an international award winning business coach for women, international keynote speaker and podcaster who helps women in business get all the pieces in place to have consistent 5 figure months and then onto 6/7 figure years without burning out in the process.www.PaintingYourWay.live - Save your spot for an upcoming FREE workshop.Connect with Angela:Finding Balance in Business Womens RetreatFree 6-Figure Goal Creation Workshop For Women In BusinessAngelaHenderson.comThe Business and Life Conversations PodcastFacebook PageFacebook Business GroupInstagramLinkedInDon’t Miss A Single Episode:Subscribe on Apple Podcasts, Google Podcasts, Spotify, or Stitcher.Leave a quick review on any of the podcast apps to tell people what you think about the show.Take a screenshot of the podcast and post it on Instagram or Instagram Stories. Tag us @insporising. We’ll repost and give you a shoutout!Support this podcast at — https://redcircle.com/inspiration-rising/donations

Ep. 357 - Grow and Scale Your Side Hustle (without Burnout) with Angela Henderson

Pep Talks for Side Hustlers

357. The Marketing Strategy You Need to Know with Angela Henderson

Angela Henderson is an international award-winning business coach for women, international keynote speaker, and podcaster who helps women in business get all the pieces in place to have consistent 5 figure months and then onto 6/7 figure years without burning out in the process. In this episode you will hear:   Angela’s journey to becoming a business coach. Building a product-based business from scratch. Breaking away from the confines of how we are nurtured to work. Quitting a business to stay in alignment. Understanding your identity to your work and your art. What her clients are really coming to her for. Human to human marketing. Embodying next-level customer service.  Connect with Angela on Instagram @angelahendesonconsulting CLICK HERE to visit her website.

#109: From Bullied to BIGTIME with Angela Henderson

Marketing made easy from Get Savvy Club

How to maintain your identity in motherhood with Angela Henderson

Do you feel you have lost some of your identity since becoming a mum?  Mums often feel that they give 120% of themselves, and it can be hard to remember why you are doing what you are doing and maintain a sense of yourself.  In this episode, I speak with award-winning business coach for women, Angela Henderson. We talk about maintaining your identity as a working mum and doing what lights you up and brings you joy.  Angela is the mum of 2, and has started two successful businesses from scratch all whilst maintaining true to herself on knowing her why. In this episode we cover a lot:  * How you can be a mum AND run a successful business  * Hear why kids are not 100% of Angela's 'why' * Learn about Angela's business journey and how she has built her businesses  * Importance of managing your mindset and overcoming imposter syndrome  * Why you should do what lights you up and brings you joy  * Helpful tips and advice if you are thinking of starting your own business  * Discover Angela's secrets for success  I like this quote from Angela during the chat "make choice, take responsibility, keep rocking and rolling”. This was a great and insightful chat with Angela, no wonder she has been so successful in business.   Connect with Angela Henderson Angela Henderson is an international award-winning business coach for women who helps women in business get all the pieces in place to have consistent 5 figure months and then onto 6/7 figure years without burning out in the process, through her group business coaching or her Mastermind for women. Website: www.angelahenderson.com.au The Business and Life Conversations Podcast: Podcast Facebook Page: @angelahendersonconsulting Instagram: @angelahendersonconsulting Linkedin: Angela Henderson Consulting Connect with me * Instagram: @workingmummacommunity * Facebook: @workingmummaAU * Website: www.workingmumma.com.au * LinkedIn - Working Mumma or Carina O'Brien

Angela Henderson is an international award-winning business coach for women, international keynote speaker, podcaster, and a mental health clinician of 15+ years. Angela helps women in business get all the pieces in place to have consistent 5 figure months and then onto 6/7 figure years without burning out in the process. She believes the key to a successful business is overcoming inner challenges and roadblocks to improve external results. It was her journey building Finlee &amp; Me, a highly successful online store, that fueled her desire to help others avoid the pitfalls, rise above the challenges and get their business and family life on track.In this episode we dive into the entrepreneurial mindset required to be successful at business, mental health issues that can impact entrepreneurs and how we think as business owners that may be different from our non-entrepreneurial friends and family. Angela shares tips on how to manage stress, the importance of network and so much of her wisdom with me, and it’s my hope the information shared will help you manage your mindset and mental health as well as your business.

Today's episode is with my friend Angela Henderson @angelahendersonconsulting!  Angela Henderson is an international award winning business coach for women, international keynote speaker and podcaster.  We spoke about: Stepping into your power and confidence as a female entrepreneur Cultivating a community of collaboration over competition What women supporting woman actually means and how we can do a better job of that How she step into your power as a confident woman in the decisions you make There are so many juicy parts on this so make sure you listen to this episode!  Please share this episode on your social media and tag @jess.williamson8 and @angelahendersonconsulting so we can share the love back!  Don't forget to hit SUBSCRIBE! More listening:  I'm on the Business and Life Conversations Podcast with Angela Henderson. You can listen here. www.angelahenderson.com.au