In this episode, we are joined by Jeff Evans and Chris Lyon of Envision Global Leadership - two thinkers and drivers who are actively helping business leaders achieve their potential. They bring plenty of insight and knowledge that is beneficial to all business and corporation leaders and members so don't forget to listen in! 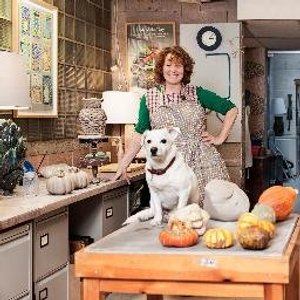 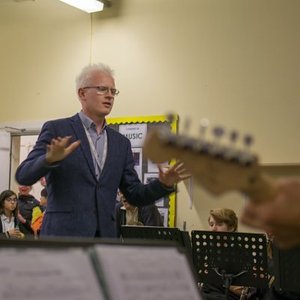 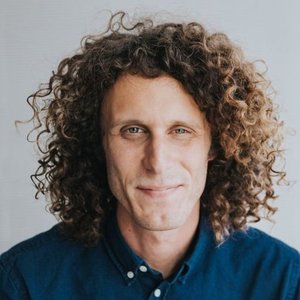 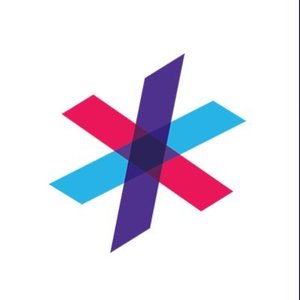 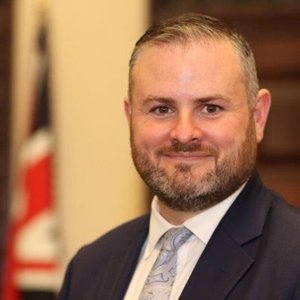 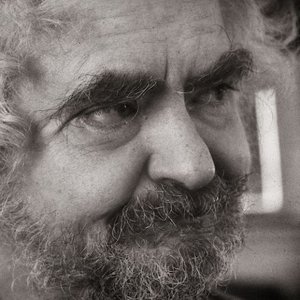 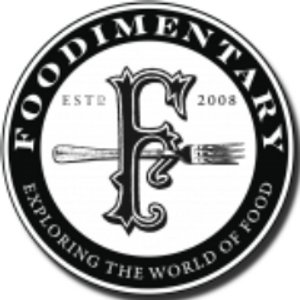 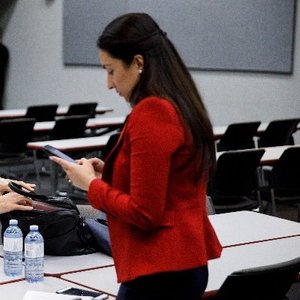 0512 The ScoopChris joins us to talk about the “behind the scenes” stories of the drama, the cast members, and all about Chris’s life and how he got to Korea

The Louisiana Film Prize, a short-film festival that awards $50,000 to one short selected by the audience and judges, happens this year in Shreveport on Sept. 29 – Oct. 1. The festival coincides with the Louisiana Music Prize, which is put on by the same people and allows musicians in competition to receive various prizes and […] The post LA Film Prize 2016 Preview with Chris Lyon appeared first on The nsavides Podcast | filmmaking | music | cinematography | writing.

Brett Binford and Chris Lyon met while working in a studio in Colorado. They stayed friends over the years and eventually started a major production studio called MudShark Studio. Their company makes ceramics for large companies and individual artists. MudShark Studio is located in Portland Oregon.