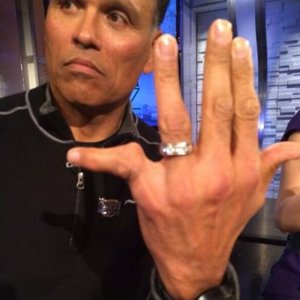 Bengals Inaugural Ring of Honor inductee Anthony Munoz, talks what it meant to finally have a ring of honor here in Cincinnati. 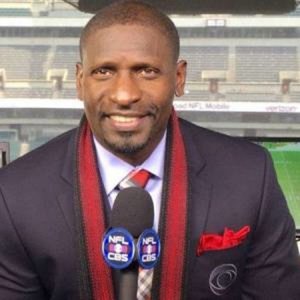 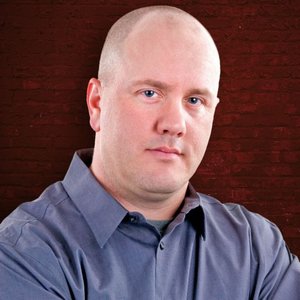 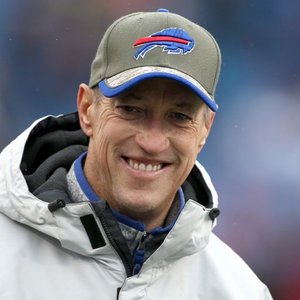 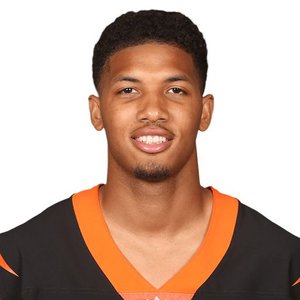 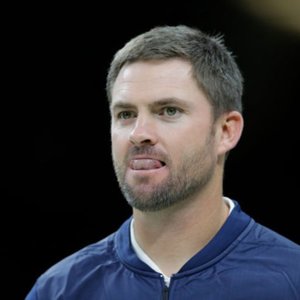 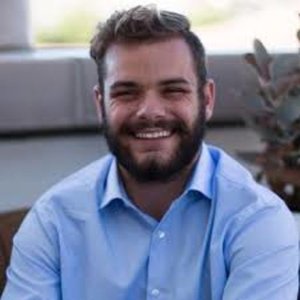 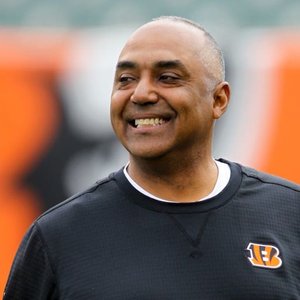 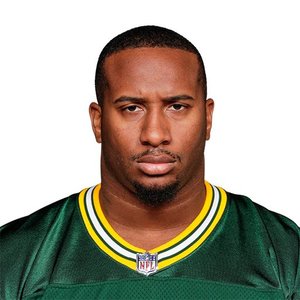 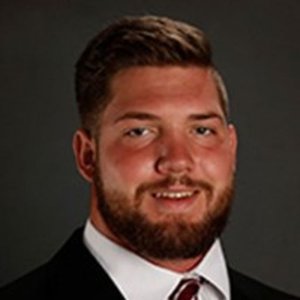 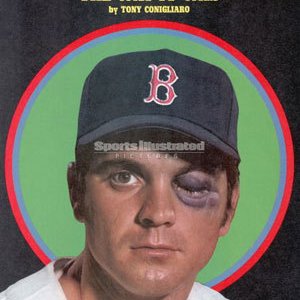 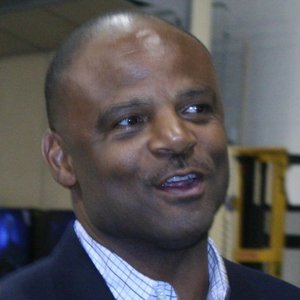 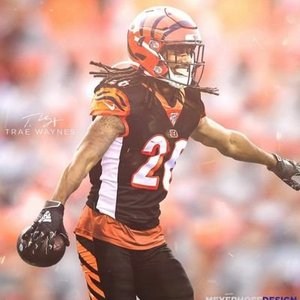 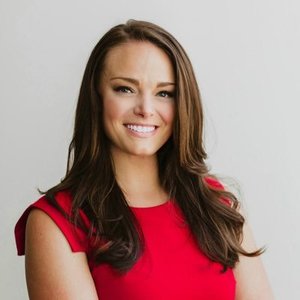 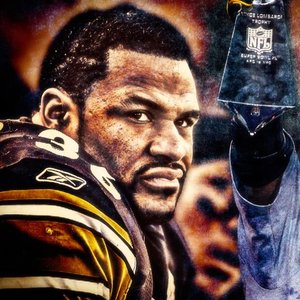 Paul and Nathan welcome Bengals' Hall Of Fame legend, Anthony Munoz, to discuss the Sewell v Chase debate raging within the fanbase.They also welcome in FakeFootballTalk.com's Barry Bullshit who tells them why Penei Sewell won't be coming to Cincinnati.And there's a special draft edition of the name game.

Welcome back to Let's Talk Football "The Roundtable" where we breakdown all the news and notes of the 2021 offseason. We spotlight George Taliaferro in our Black History Month Moment followed by out discussion on JJ Watt's release. We ask the question is it fair that he can get his release upon his request however Watson didn't get the same luxury? Nate is back and brings us his notes concerning his Ravens team, some Russell Wilson rumor and Dak being left out of the Cowboys 2021 hype video and the following of the Washington Football Team on IG. Plus we talk about Anthony Munoz, the great offensive lineman for the Cincinnati Bengals, in Diversity with Delilah. We end the show talking about Trevor Lawrence Pro Day and ranking the next best QB's in the upcoming draft. Join us as Monday nights at 8pm on Facebook Live and YouTube Live.--- This episode is sponsored by · Anchor: The easiest way to make a podcast. https://anchor.fm/app

For The Good Of The Game

The "pilot" episode (E1) for Season 2 features my interview with Anthony Munoz (HoF98) &amp; Coach Jim McNally. This awesome duo shares stories about their 13 seasons together with the Cincinnati Bengals.Since our "theme" for Season 2 is "Relationships," I though it appropriate that Anthony &amp; Coach McNally share their experiences &amp; thoughts on building trust as player and coach. They each provide their opinions on how the game has changed and impacted the way players and coaches interact.Intro music "Next Level" used under license by Composer Rujay Torres.

Anthony Munoz sits down with me to talk about his fatherhood journey. He shares the values and morals he and his wife, DeDe looked to instill into their kids. He talks about how much fun he has with his grandkids. We then talk about his fantastic football career. Munoz recalls his emotions when he got inducted into the Hall of Fame. Anthony also shares why he started his foundation and the lessons he learns helping others. We finish the interview with the Fatherhood Quick Five.About Anthony Munoz Anthony Muñoz is one of Cincinnati’s true sports icons.  Considered by many as the greatest offensive lineman in NFL history, Muñoz has a record of excellence that is unrivaled in Professional Football.  An eleven-time NFL Pro Bowl selection, Muñoz is the only Pro Football Hall of Fame inductee in Cincinnati Bengals history.  Since retiring, Anthony and his family have remained in Cincinnati, where Muñoz has served as one of the community’s most accessible and involved advocates.A devoted husband and father, Anthony and his wife, DeDe, are the proud parents of Michael and Michelle as well as they are very happy grandparents of nine grandkids. Make sure you go to munozfoundation.org and follow Anthony on Twitter at @AnthonyMunozHOFAbout The Art of Fatherhood Podcast The Art of Fatherhood Podcast follows the journey of fatherhood. Your host, Art Eddy talks with dads from all around the world where they share their thoughts on fatherhood. Please leave a review wherever you listen to podcasts.

On this episode of Going Long, Bruce Murray chats with NFL Hall of Famer Anthony Munoz. They talk about his legendary NFL career, becoming named as one of 100 Greatest NFL Players, how he's dealt with life after football and much more.

HOF offensive lineman Anthony Munoz checks in to about the NFL and we talk Phillies baseball with former Phillies relief pitcher Scott Eyre.

Saturday in The Locker Room is always exciting!! Hall of Fame offensive lineman from the Cincinnati Bengals Anthony Munoz talks about his playing days. Former Phillies Pitcher Scott Eyre checks in and gives his thoughts on the the struggles of a relief pitcher.

How to Achieve Excellence: An Interview with Anthony Munoz