That Comic Smell Comic #1 is available now from fredeggcomics.bigcartel.com Join the podcast crew with special guest artist John Tucker as they bring you their first collection of comics together. Go to fredeggcomics.bigcartel.com and buy your copy today.*Theme Music: Chartsmasher – Dial Up*chartsmasher.bandcamp.com/releases specialdudescomix.bigcartel.com/This time Tom got the absolute pleasure of chatting to the cartoonist behind such titles as: Fante BukowskiSaint ColeOne Dirty TreeThe HypoMy Hot DateBlammo the forthcoming Joseph Smith Book and so much more. Yes it’s Noah Van Sciver. Tom had such a great time just chatting away to this creator about his comics, his YouTube channel, skateboarding, life in the states, driving, up coming parenthood and so much more. We are very excited about this one and it was so great of Noah to give us his time and for being so nice and easy to talk to. Have a listen for yourself and enjoy.Follow us on Twitter &amp; Instagram @thatcomicsmellGet us on…Soundcloud: tinyurl.com/y8vzeh3cSpotify: tinyurl.com/y2qtu2cs YouTube: tinyurl.com/yajnxcnoApple Podcasts: tinyurl.com/hwbqxab Podbean: tinyurl.com/yxvecykj and most places you find podcasts.Don’t forget to Like, Share, Subscribe, Rate &amp; Review.Most importantly though… Read More Comics!Thanks again for listening and supporting the podcast

From a distance, it seems that Noah Van Sciver is able to make comics roughly as fast as most of us are able to read them. Each social media update from the cartoonist seemingly presents another project he has in the works — an admirable trait in a field that tends to attract so many procrastinators.I’ve talked to Van Sciver a number of times over the years, but this chat was designed to be a kind of make for a previous appearance on RiYL, held at his table at Comic Arts Brooklyn a few years back. Shows aren’t an ideal setting for interviews. They’re busy, chaotic and time is fairly limited. I think it’s safe to say, however, that this particular talk delivered on those things the previous one lacked. Ostensibly about Fantagraphics’ massive collection of the the very good and funny Fante Bukowski, we quickly veered into the subject of Van Sciver’s upbringing in the Mormon church — the basis of his upcoming book on the prophet Joseph Smith. 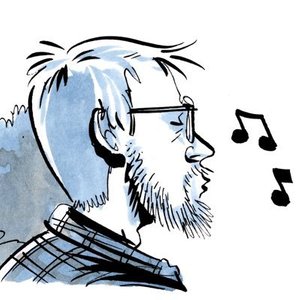 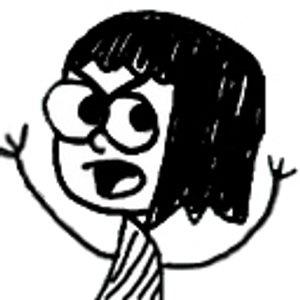 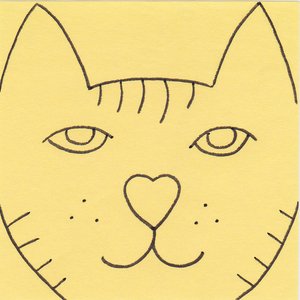 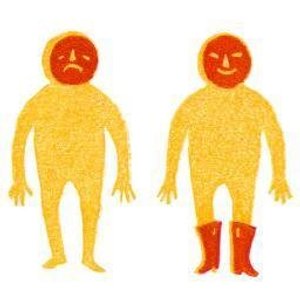 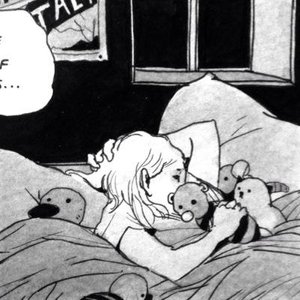 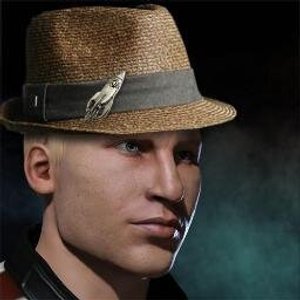 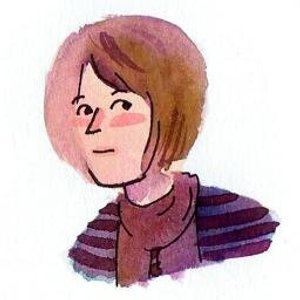 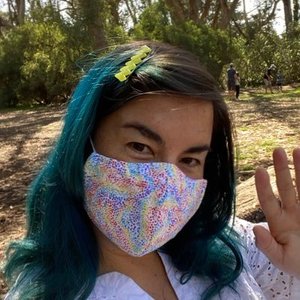 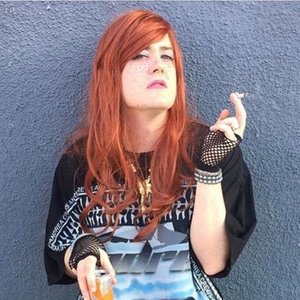 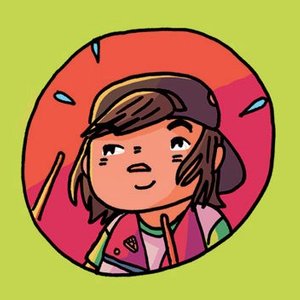 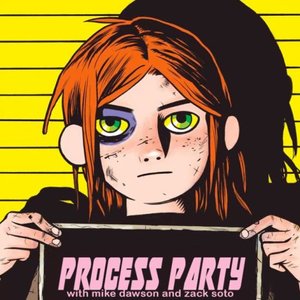 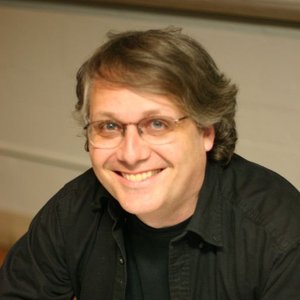 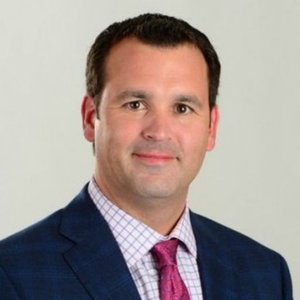 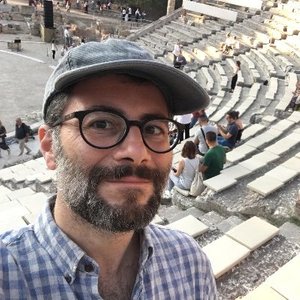 Nationally renowned cartoonist and graphic novelist NOAH VAN SCIVER joins me for an amazing conversation where we talk about his current works, the life of a cartoonist, time travel and more!--- Support this podcast: https://anchor.fm/brian-venegas/support

The Two Guys are happy to have Noah Van Sciver back on the podcast, this time talking about his recent books Constant Companion, One Dirty Tree, Fante Bukowski 3, and Blammo #10.

Time Codes: 00:01:15 - Introduction 00:03:32 - Setup of interview 00:04:53 - Interview with Noah Van Sciver 01:15:14 - Wrap up 01:16:39 - Contact us The Two Guys with PhDs are very happy to have back on the podcast Noah Van Sciver. He was first on the show back in March 2015, and a lot of things have changed with him since the guys last talked with Noah (and not just his growing of a mustache). Most significantly, his output has been through the roof! One of the things Sterg and Derek discuss with their guest is the sheer volume of his comics creation. Over the past six months alone he has released four different titles, and from a variety of publishers: Constant Companion (Fantagraphics), Blammo #10(Kilgore Books and comics), One Dirty Tree(Uncivilized Books), and Fante Bukowski 3: A Perfect Failure(Fantagraphics). The guys talk with Noah about his work habits, his penchant for working with different publishers, his ability to juggle different projects at the same time, and his current work and what we can expect from him in the future. And of course, there is a lot of laughter in this episode. Noah is a humorous, and at time quite satirical, writer, yet the humor is often mixed with pathos, as we see not only his autobiographical comics, but most notably in his recent Fante Bukowski. This was a fun interview...and even more fun was had after they turned off the microphones and the guys hung out on Skype to talk about even more matters. Too bad that wasn't captured for the show, but this new interview with Noah Van Sciver is definitely a highlight of Stergios and Derek's year.

I like catching up with Noah Van Sciver every couple of years. He’s constantly creating new work that gets better and better. His latest, like within the last 6 months, is the memoir, One Dirty Tree from Uncivilized, Fante Bukowski book 3 and Constant Companion from Fantagraphics and Blammo 10 from Kilgore books. All fantastic comics.

It’s like Goofus without Gallant. For this episode we read "Fante Bukowski" by Noah Van Sciver, a short, indie graphic novel about a failed writer who is basically the worst. Check out the book and then listen in to find out what Jess, Jon, and Jeff thought about it. We’ve got plenty of good writers’ tips to share, like don’t die, and manage your moose anger. Music by Sleuth.Our next episode will be on "I Kill Giants" by Joe Kelly and JM Ken Niimura.

Make It Then Tell Everybody

This week, we welcome Noah Van Sciver to the party floor! We talk Blammo #9, listed by many (including this podcast) as one of the best books of the year, post-project depression, Fantagraphics, coming up hungry, Patreon, and what's next for Noah. Formative Works Eightball #11 &amp; 16 are discussed. Also, Mike &amp; Zack alternate talking trash &amp; rhapsodizing about Noah; and Shanna &amp; Zack break out Dad's Weekend, The Goddamned, Southern Bastards, &amp; 4 Kids Walk Into A Bank on New Comics Roundup!