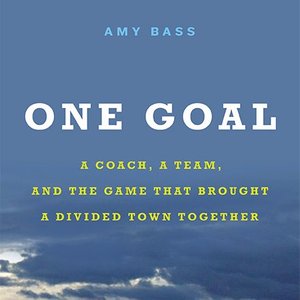 Amy Bass, a professor of sports studies at Manhattanville College, joins Brian to do a deep dive into the writing and reporting of her book, “One Goal.”Amy talks about how she first learned the story of the Lewiston High School soccer team and what drew her to it as a potential book. She talks about how she developed the trust of the coaching staff and of the Somali refugee community there. Amy describes her reporting style as “hanging out” and discusses what that logistically looks like. She also talks about how she took the results of all that hanging out and turned it into a book. Amy also talks about how sticking to sports means talking about politics, race, gender, etc.Episode LinksAmy BassAmy Bass on TwitterOne Goal by Amy BassThe Resisters by Gish JenTigerbelleCurveballThe Mighty OakThree-Ring CircusSubscribe:Apple PodcastsSpotifyOvercastGoogle PlayRSSSupportSupport Me on Ko-fi 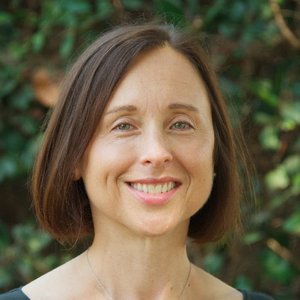 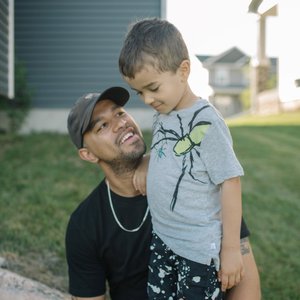 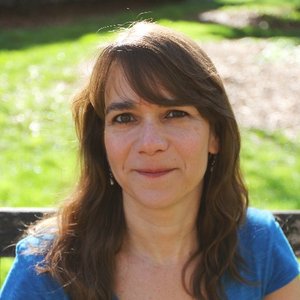 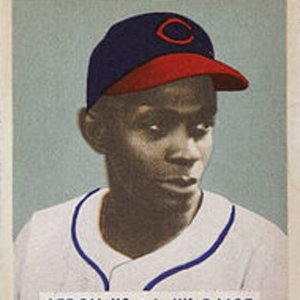 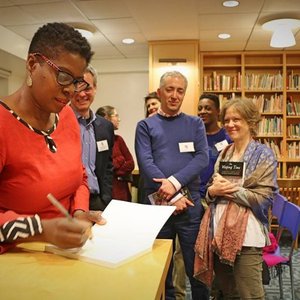 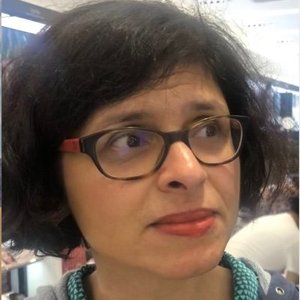 The Back fire podcast with Jeff Fuller of #JFullerInterviews

Amy Bass, author of "One Goal: A Coach, a team, and the Game That Brought a Divided Town Together". The town is Lewiston, Maine, and the game is high school soccer. In the early 2000s, Lewiston became home to thousands of refugees from Somalia and the integration was not without friction. The story is about the boys soccer team at Lewiston High School in 2015, which was made up of a majority of Somali students, and their quest for a state title.

Emmy-award winning sportswriter Amy Bass shares One Goal, the story of a high-school soccer team uniting the racially divided town of Lewiston, Maine. With many Somali refugees on the roster, this underdog team wins not one but two state championships! But to reach that level, both the team and the town have to flex in order to accommodate and embrace new talents, skills, religion, passion, and soccer styles. In the process, we see A Coach, a Team, and the Game That Brought a Divided Town Together. 00:15   Intro to Amy Bass, author and sportswriter 01:20   Multiple meanings of the title, “One Goal” 02:30   Bass has a personal connection to the town of Lewiston, Maine 03:30   She spends four undergraduate years at Bates College in Lewiston, unaware of the middle school across the street 04:45   At the beginning of the 21st century, Somali refugees slowly begin populating the town 05:10   The influx causes every group in town to face certain fears 05:55   The Somali diaspora includes some of today's 60 million displaced people 06:25   Demographic changes create fears about differences 07:00   Even the school cafeteria accommodates new diets 07:30   Refugees represent a particular kind of immigrant 08:30   Some immigrant stories about assimilation; this is a story of negotiation 08:50   Coach McGraw emphasizes the “advantage of the ball” and putting the game first 09:05   The very nature of the game enables everyone to work out dissimilarities, aiming for "one goal" 09:40   Tolerating vs. embracing differences 10:15   Lewiston team capitalizes on variations in how to play, talents, passion 10:30   Leveraging competitive advantages often creates the most successful teams 11:30   McGraw flexes to meet challenges 12:00   Team members’ challenges include PTSD, poverty, confusion, isolation, instability 13:00   Coach Mike McGraw, a legend in Lewiston, is a combo of both heart and head 14:45   While the players understand their parents’ sacrifices, they also want to win soccer games 15:55   Ironic forgetfulness pervasive among Quebecois immigrants, now long-settled in Lewiston 17:00   Somali refugees pour into Lewiston in an unplanned way 18:45   Coach McGraw deals with players' torn loyalties (between team and family) 20:00   Partnership of team is also a partnership with community = one goal 21:20   Understanding Islam; respecting Ramadan and commitment to daily prayers 22:10   Athletic Director Jason Fuller sets the bar high to accommodate athletes 23:10   Dealing with signing permission slips, getting physicals 24:00   All players learn team cheer (in Arabic and Swahili) 25:00   “Direct Soccer” (AKA “boot and scoot” or “kick and chase”) 25:50   “Possession Game” (played in Kenyan refugee camps) a sophisticated, unselfish style 27:00   Lewiston team just wins its third state championship! 27:30   Four players all help score the final goal (thanks to Lewiston Sun Journal) 28:55   “Soccer first” 29:05   U.S. only second only to China in kids participating in soccer 30:20   Sports are never just about sports; they involve many community members 31:30   Community is work! 32:30   Last-minute postscript includes the 2016 state-championship victory 34:45   Netflix owns movie rights to One Goal: A Coach, a Team, and the Game That Brought a Divided Town Together 35:45: Recommendation: www.JustServe.org (volunteer website) BUY One Goal: A Coach, a Team, and the Game That Brought a Divided Town Together Find volunteer opportunities at JustServe.org! Connect with Nonfiction4Life: Facebook Instagram Twitter YouTube Website Special thanks… Music Credit Sound Editing Credit

An encore program today with WAMC’s Alan Chartock In Conversation with Dr. Amy Bass, Professor of History and Director of the Honors Program at New Rochelle College, and Author of One Goal: A Coach, A Team, And The Game That Brought A Divided Town Together. (more…)

An encore program today with WAMC’s Alan Chartock In Conversation with Dr. Amy Bass, Professor of History and Director of the Honors Program at New Rochelle College, and Author of One Goal: A Coach, A Team, And The Game That Brought A Divided Town Together. (more…)

Amy Bass, “One Goal: A Coach, A Team, and the Game that Brought a Divided Town Together” (Hachette Books, 2018)

Today we are joined by Amy Bass, author of the book One Goal: A Coach, A Team, and the Game that Brought a Divided Town Together (Hachette Books, 2018). This is the fourth book for Bass, who is director of the honors program and a professor of history at the College of New Rochelle in New York. One Goal is the story of a high school soccer team in Lewiston, Maine, that helped bring together a racially divided city. Lewiston, overwhelmingly white, became the home base for thousands of Somali refugees. Longtime residents of Lewiston were uncomfortable with people whose language, religion and customs were markedly different. A popular saying in Maine was “You’re always from away,” and yet Lewiston’s citizens were having trouble adjusting to this latest group of immigrants from far away. Enter longtime Lewiston High School soccer coach Mike McGraw, who saw the potential in the young Somalis playing in pickup games in the city. Molding the group into a cohesive unit, McGraw and his squad weathered racial taunts from opponents and a less-than-ringing endorsement from Lewiston’s mayor to bring an elusive soccer state championship to a traditionally hockey-mad area. Bass shows how trust, faith, hard work and some uncanny soccer ability helped bring glory and pride to a town that still struggles with coexistence between very different cultures. Bob D’Angelo is working on his master’s degree in history at Southern New Hampshire University. He earned his bachelor’s degree in journalism from the University of Florida and spent more than three decades as a sportswriter and sports copy editor, including 28 years on the sports copy desk at The Tampa (Fla.) Tribune. He can be reached at bdangelo57@gmail.com. For more information, visit Bob DAngelo’s Books and Blogs. Learn more about your ad choices. Visit megaphone.fm/adchoicesSupport our show by becoming a premium member! https://newbooksnetwork.supportingcast.fm/african-studies