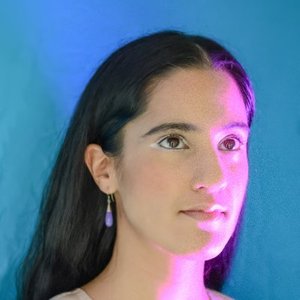 Ami produces and performs experimental sitar, vocals and electronics. Her EP Meditations Mixtape, Vol. 1 was a highlight during the lockdown for me, and she has just announced a new album, ‘The Living Worlds Demands.”. Ami picked and spoke about the music that has signposted her life. You can catch the full show with all the fun and tracks here on our Mixcloud: https://www.mixcloud.com/sohoradio/moving-sounds-with-james-heather-16082022/.This is the Soho Radio podcast, showcasing the best broadcasts from our online radio station in the heart of London.Across our Soho and NYC + Culture channels, we have a wide range of shows covering every genre alongside chat, discussions and special productions.To catch up on all things Soho Radio head on over to mixcloud.com/sohoradio, tune in live anytime at sohoradiolondon.com or get the app.Support this show http://supporter.acast.com/soho-radio. Hosted on Acast. See acast.com/privacy for more information. 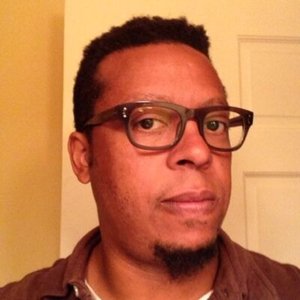 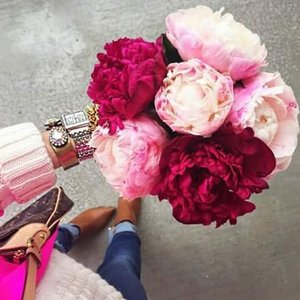 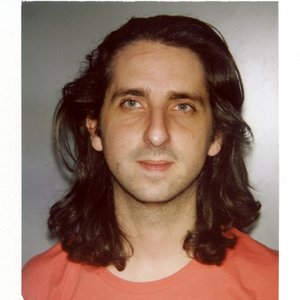 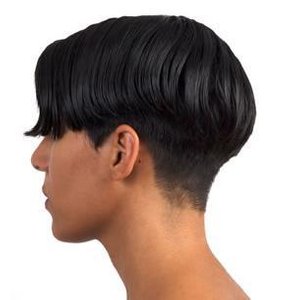 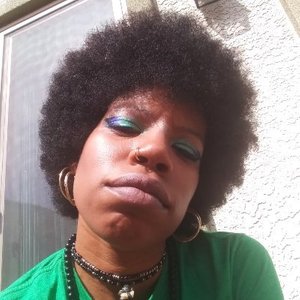 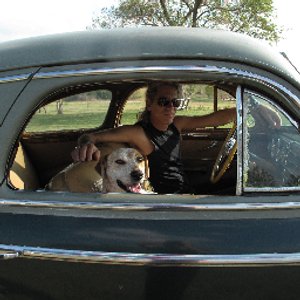 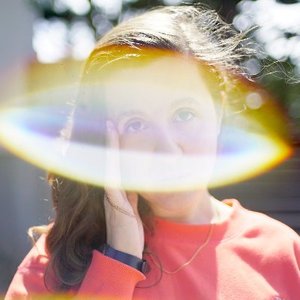 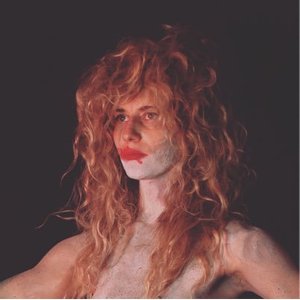 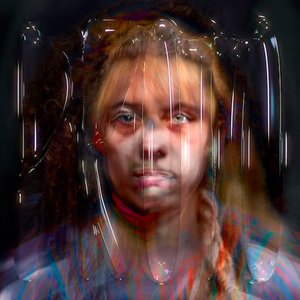 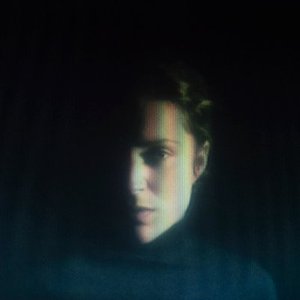 Experimental sitarist, singer, and producer Ami Dang is from Baltimore in the US. Her sound fuses North Indian classical with ambient electronics. She’ll be asking the group today all about the importance of not knowing where a song will end up, persevering with a project even when it’s not going well, and how relations with family can inspire stories of positivity and tragedy. Talking about those subjects is Elisita Punto, a producer and composer who was part of the band MKRNI from Santiago, Chile. They made ”psyche-elec-tropical” sounds before disbanding; she now performs solo as Futuro Fosil, and has been described as creating "unpredictable, reverb drenched, beat-heavy, delicate, ambient sounds”. Nazar is a producer who draws on deep subject matter with his music, including his father’s role in the Angolan civil war. Nazar returned to the country in 2002, which is where his journey into music production began. Having grown up in Belgium, he describes his music as “rough Kuduro”, mixing traditional music with sounds of war, synths, chanting samples, and lyrics that deal with issues of massacres and violence. And Tuna Pase is an artist, lecturer, ethnomusicologist and engineer born in Istanbul, and now based in Barcelona. She plays electronics, flute, percussion, and sings, and her music is inspired by “sleeping, dreams, nature, poetry, photography, street art, and bicycles”.

And we’re back. Welcome to another edition of the Aquarium Drunkard Transmissions podcast, our weekly series of conversations with artists, writers, and creators. This week: a discussion with sitarist and ambient composer Ami Dang, whose new project is called Meditations Mixtape, Vol. 1. Dang is a multi-instrumentalist from Baltimore, and we reached her there to discuss her particular fusion of sounds and the way she explores the middle ground between what’s considered sacred—and what isn’t You can her her new album wherever you listen to music—we recommend heading over to Bandcamp to support Dang and Leaving Records directly by purchasing it digitally or on cassette. We'll be back on Wednesday with a conversation with David Crosby. Thanks for listening.   We'll be back on Wednesday with a talk with David Crosby.

Welcome to this episode of Sonosphere where we underscore  Ami Dang, South Asian-American vocalist, sitarist, composer and producer from Baltimore Maryland. We discussed how her cultural heritage rooted in the Sikh religion informs and influences her work today, and how she approaches the sitar while utilizing modern noise, ambient, and electronic sounds in her music. We also discuss the making of her latest album Parted Plains out now on Leaving Records. More info: www.sonospherepodcast.com

Get To Know - Ami Dang

Ami Dang is a Southern Asian-American vocalist, sitarist and producer from Baltimore. Her sound is Northern Indian folk fused with deep ambient electronics and crunchy psychedelics. She comes on the show to talk about her 3rd studio album 'Parted Plains'. We also get to know more about the artist on a human level and find out what her desert island tracks would be!

The Future of What

Episode #74: The Future of What looks deeper at recent immigration issues surrounding SXSW and Trump's travel ban with Matthew Covey of international musicians' group Tamizdat and Kevin Erickson of artist advocacy organization the Future of Music Coalition. Cherine Amr of Massive Scar Era shares her story of being turned away at the border, and Baltimore musician Ami Dang discusses her concerns over the rise in xenophobic attitudes.More on:FMC: https://futureofmusic.org/Artists from Abroad: http://www.artistsfromabroad.org/Tamizdat: http://www.tamizdat.org/Ami Dang: http://amidang.com/Massive Scar Era: http://massivescarera.com/Subscribe to The Future of What on iTunes: http://apple.co/1P4Apk0Follow us:Twitter: http://bit.ly/2gOYMYMFacebook: https://www.facebook.com/thefutureofwhat/Instagram: http://bit.ly/1L6T8fl