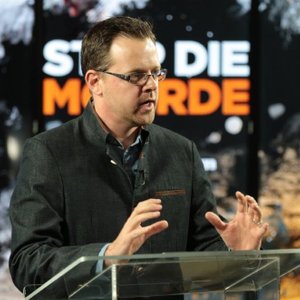 Ep. 78 - Ernst Roets talks about his interview with Tucker Carlson

I talk to Ernst Roets, AfriForum's Head of Policy and Action, about his recent interview on Tucker Carlson Today which also featured on Tucker Carlson Tonight. Ernst talked to Tucker about South Africa's political situation, lessons to be learned, the South African government wanting to ban gun ownership for self-defence, farm murders, racial discrimination laws, the ANC, corruption and more.

The Best of Weekend Breakfast

Nickolaus Bauer has a wide ranging conversation with AfriForum’s head of policy and action, Ernst Roets and dives in to views on the Afrikaner ideology, race, what he does for fun and on the people he looks up to. See omnystudio.com/listener for privacy information. 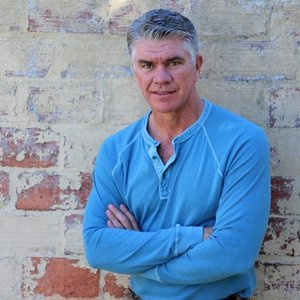 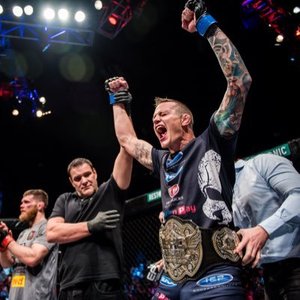 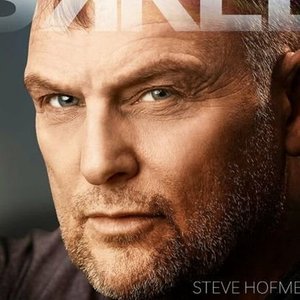 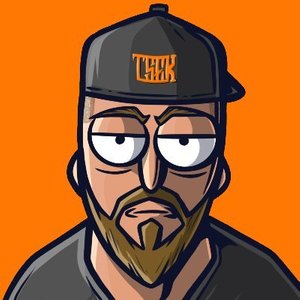 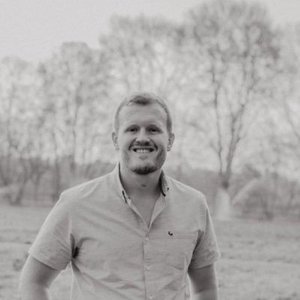 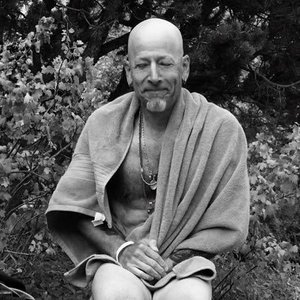 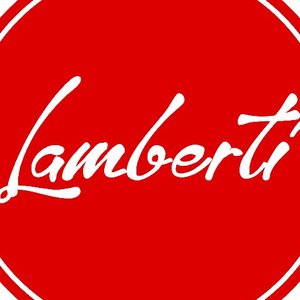 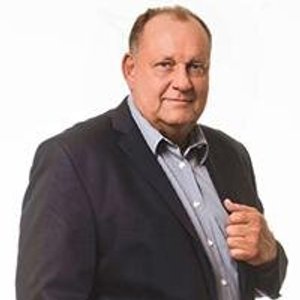 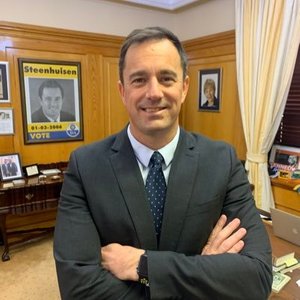 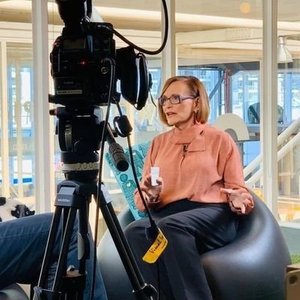 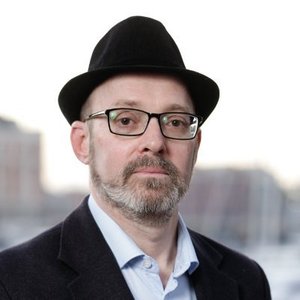 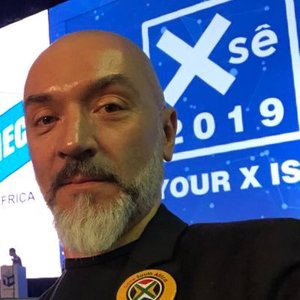 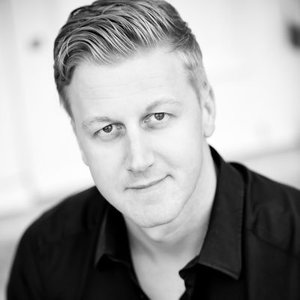 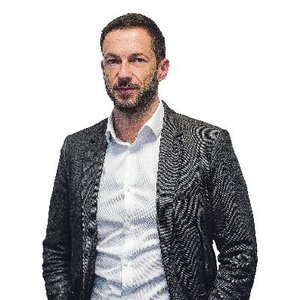 I speak to Ernst Roets, Head of Policy and Action at AfriForum, about his speech at the thirteenth United Nations Forum on Minority Issues session. This year’s theme was “Hate Speech, Social Media and Minorities”, therefore Ernst Roets did a presentation via video feed on hate speech against minorities in South Africa.

We spoke to Proteas team manager Khomotso Volvo Masubelele to understand what went on in the Proteas culture camp which was held in Skukuza recently. AfriForum threatens to take legal action against Cricket South Africa due to their stance of hiring black consultants going forward. Head of policy Ernst Roets was our guest.Guest: Khomotso Volvo Masubelele - Proteas team manager Guest: Ernst Roets - AfriForum's Head of Policy

As I type this (August 2020), 22 farmers have been attacked in the last 100 hours. All of them are white.South African president Cyril Ramaphosa said, while visiting the United States, that "no white farmers in South Africa are being killed".Follow Ernst Roets on Twitter: https://twitter.com/ErnstRoetsSupport AfriForum: https://www.afriforum.co.za SUPPORT JERM

I talk to Ernst Roets about AfriForum's mini-documentary about #FarmMurders in South Africa, with specific focus on the murder of 2-year-old Wilmien Potgieter &amp; her parents. We also discuss the recent increase in farm murders.

On Monday the 25th of May me and Ernst Roets debated against Hermann Pretorius (Institute of Race Relations) and Martin van Staden (Free Market Foundation) about one of the emerging debates of our time, namely, Communitarianism vsn Individualism.

AfriForum's deputy CEO, Ernst Roets, joined me for a bit of banter and some updates on AfriForum's position on the lockdown. RELATED BLOG POST