After Hours II: The Tweeter, Airplane Guy, and Costco Lady!

In After Hours, we dicussed people locked in CVS stores. Now we branch out and find other people locked in other places like airplanes, department stores, and Costco!See omnystudio.com/listener for privacy information. 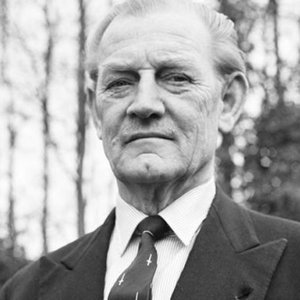 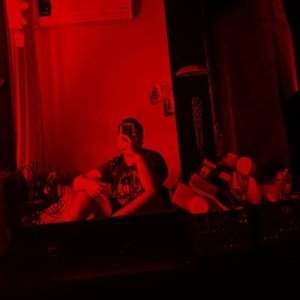 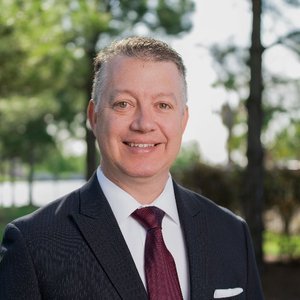 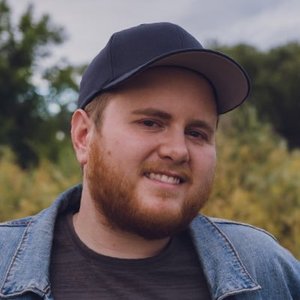 Sr. Henry Suso on the Liturgy of the Hours II

Part 2 of Sr. Henry Suso giving an explanation of the Liturgy of the Hours.

Creek of the Week: Dawson Schitt's

Just a reminder that Dawson gets his delivery food with nothing but a blanket wrapped around his junk. Come on! Wait, don’t hit that delete button just yet!  Yes, this is a second watching of a season 5 episode, but, and maybe this is the Not Your Father’s Rootbeers talking, but I think we actually got a lot more out of this episode on our second watch through.  Dawson is relatively recently de-virginized, and he’s just out there laying pipe, making up for lost time.  He ends up in the bed of a film critic, and spends the day talkin’ movies and grabbin’ boobies.  Joey is just trying to get some studying done, even though all her friends won’t leave her alone.  Jack is under the gun to pass a test in a course he’s failing and has to go back to his old frat to get help.  Pacey is acting entirely out of character and cheating on his girlfriend, and Audrey, poor Audrey, is kicking him to the curb.  We ended up not hating his episode nearly as much as we thought we would, and we hope you also don’t hate it that much! Disclaimer:  We are experimenting with a new recording method.  While the audio for The Creek is crystal clear, the levels were not great and it is a bit loud.  We should have this issue rectified next episode and hope you bear with us.