Matthew Toffolo chats with winning screenwriter Marko Amato about his all-time favorite television episode of all-time. The first in our series of interviewing people in the industry about their “Top TV Episode”. Marco picks: MR. MONK TAKES HIS MEDICINE. Season 3 Episode 9. August 20th 2004. First premiered on the USA Network. IMDB Synopsis: A woman commits suicide and minutes later Captain Stottlemeyer is shot nearby. Monk needs to determine if the two events are related, but his new medication has turned him into an obnoxious jerk who can't concentrate on the case. October 24th 2020 this day in history: 1962 "The Manchurian Candidate", directed by John Frankenheimer, starring Frank Sinatra and Laurence Harvey, is released.1973 John Lennon sues US government to admit FBI is tapping his phone. 1992 World Series Baseball: Toronto Blue Jays beat Atlanta Braves, 4-3 in Game 6 at Atlanta–Fulton County Stadium to win their first-ever title.2018 Pipe bombs sent to prominent US Democrats including the Obamas, Clintons, John Brennan and CNN, but safely defused. Submit to the festival anytime via FilmFreeway: https://filmfreeway.com/WILDsoundFilmandWritingFestivalSubscribe via Twitter: https://twitter.com/wildsoundfestWatch more festival videos on our YouTube channel: https://www.youtube.com/c/WildsoundFestivalMonthly

Matthew chats with winning screenwriter Marco Amato about the “Movie he’s watched the most times in his life” - The Poseidon Adventure (1972)Matthew and Marco dive into this 1970s disaster movie. A monster hit when it came out. Why this film appeals to Marco so much. Why this film has a large cult following in the Gay community. What holds up 48 years later, and what doesn’t hold up. Film was directed by Ronald Neame. Based on the novel by Paul Gallico. And stars Gene Hackman, Ernest Borgnine, Shelley Winters, Red Buttons, Roddy McDowall, Leslie NielsenSubmit to the festival anytime via FilmFreeway: https://filmfreeway.com/WILDsoundFilmandWritingFestivalSubscribe via Twitter: https://twitter.com/wildsoundfestWatch more festival videos on our YouTube channel: https://www.youtube.com/c/WildsoundFestivalMonthly 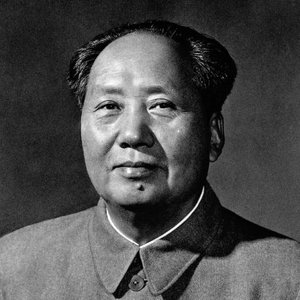 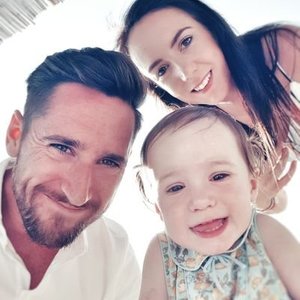 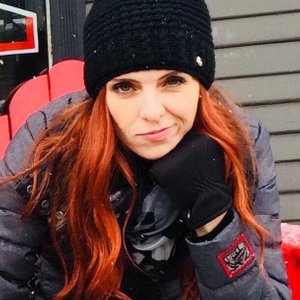 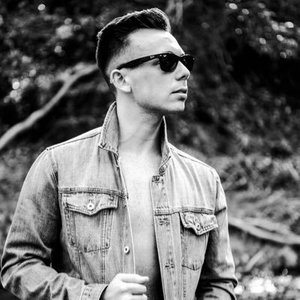 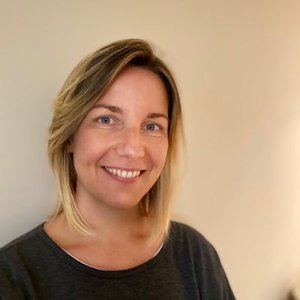 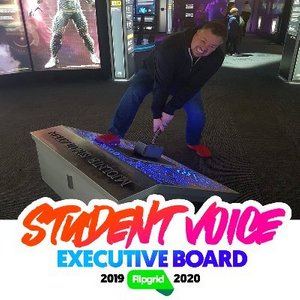 This week Frankie, Scott, &amp; Marco discuss more Oscar picks in PART TWO of their 2020 predictions special!!! Which toe-tapping tune will the trio predict to win Best Original Song? How about Best Director (it's a trick question, because the true answer is Greta Gerwig)? And will they even be able to nail down a prediction for Best Picture?! Find out by tuning into the conclusion of our two-part Oscar predictions special on SHOOT THE FLICK!!!!--- Send in a voice message: https://anchor.fm/shoottheflick/messageSupport this podcast: https://anchor.fm/shoottheflick/support

This week, Frankie and Scott are joined by fellow Oscar-nerd Marco Amato to discuss the recent nominations for 2020. How will everyone react to the new year of snubs and shoe-ins? Who are they predicting to walk away with the gold? And will Toy Story 4 REALLY win Best Animated Feature...REALLY?! Find out by tuning into PART ONE of our two-part Oscar predictions special on SHOOT THE FLICK!!!!--- Send in a voice message: https://anchor.fm/shoottheflick/messageSupport this podcast: https://anchor.fm/shoottheflick/support

17 MG: Because its so much fun Jan with Marco Amato

In this video the crew is joined Marco Amato. The crew gets political, talks about the new Rocko's Modern Life special, as well as horror movies like Scream, The Purge and Halloween. They also debut a new segment called Eat It where they try some weird new chip flavors. So jump down the rabbit hole of this weeks 17 MG. Come get your fix.--- Send in a voice message: https://anchor.fm/paradoja/messageSupport this podcast: https://anchor.fm/paradoja/support