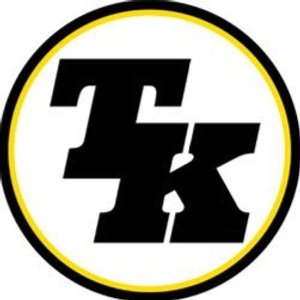 In episode 2 of 7th Gear Over Rev, we talk with living legend, Tommy Kendall about everything from his view of Iracing, his career, rivalries, shitshows, under and overrated drivers, whether or not he's pissed in his race seat, and much more!

The guys talk with Tommy Kendall and Justin Bell of The Torque Show and The Love of Cars on Hagerty. They talk about their first cars, driving dynamics, what they’re shopping for next. Social media questions ask how you get your parents or friends to actually drive their fun car, what is autocross, and should the guys add random special non-car podcast episodes? Seasons 1-6 are available on Amazon Prime and Vimeo worldwide. Rate and review us on iTunes, the Everyday Driver show on IMDB and Amazon, and write to us with your Topic Tuesday discussions and podcast debates at everydaydrivertv@gmail.com or everydaydriver.com. Share the podcast with your fellow car enthusiast friends! 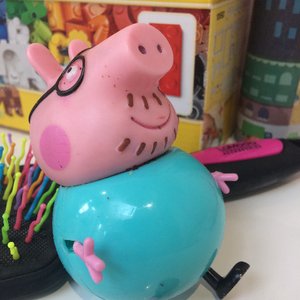 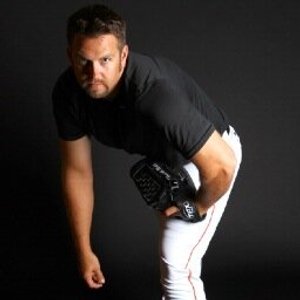 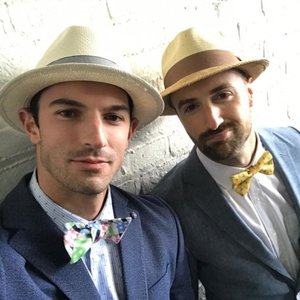 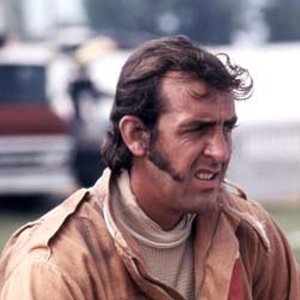 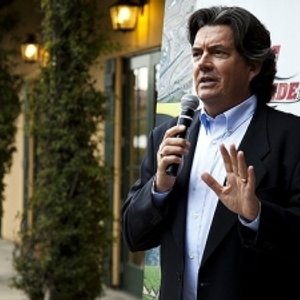 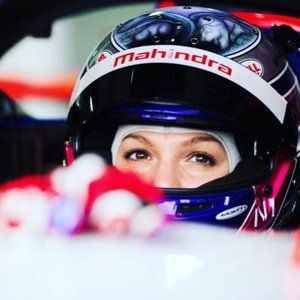 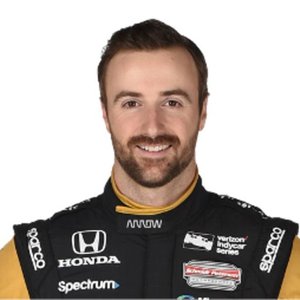 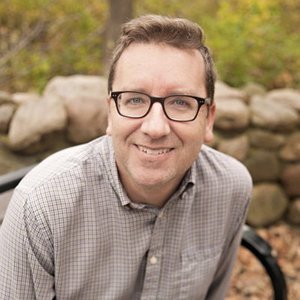 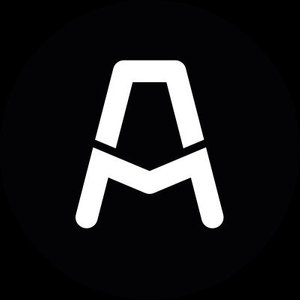 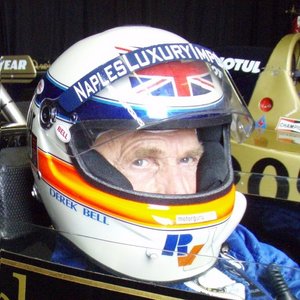 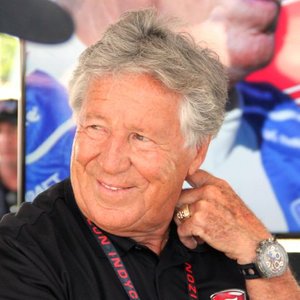 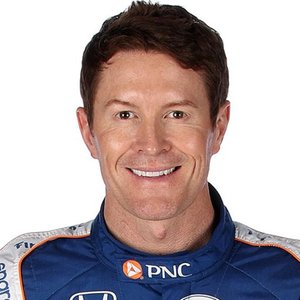 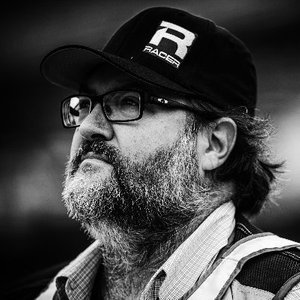 Sports car champion Tommy Kendall and his former chief mechanic Dan Binks reunited at Laguna Seca in Monterey in August of 2019 to run the IMSA Mazda RX-7 GTU entry for the first time since winning championships together in the 1980s. Tears were shed in the funny and emotional visit to The Marshall Pruett Podcast as two titans of motor racing share stories from IMSA's golden era. Subscribe: https://marshallpruettpodcast.com/subscribe Join our Facebook Group: https://www.facebook.com/MarshallPruettPodcast

Uber to the Pits

Such a wonderful time talking to Tommy Kendall about his career and some wonderful insights for drivers on how to grow in motorsports.

On this week’s episode of Driven, Tommy Kendall &amp; Justin Bell of Torque Show Live, join Skip at Lime Rock Park! Listen as Tommy and Justin talk about how they came up with a show that allows them to live every racing enthusiast’s dream: attending and enjoying races all over the country! Host: Skip Barber www.drivenwithskipbarber.com &amp; www.limerock.com @drivenwithskip Today's Guests: Tommy Kendall &amp; Justin Bell @TorqueShowLive

My old FOX/SPEED pals Justin Bell and Tommy Kendall have created 'The Torque Show,' a new live streaming enterprise that will travel to every IMSA WeatherTech SportsCar Championship round and broadcast, at least once per day, to bring the series' drivers and personalities to you via social media. Learn about the concept and what the two crazies have in mind for this fun new venture. Visit https://www.facebook.com/MarshallPruettPodcast for our full podcast archives. Subscribe: Apple (https://tinyurl.com/yaafkvch)  Android (https://tinyurl.com/yconvyl3)  Google (https://tinyurl.com/y8qtcuax)  Spotify (https://tinyurl.com/yby3lzr2)

Race car driver Tommy Kendall joins Spike and Zuckerman to talk about the legendary Chicken Car, the exploded carcass of a famed movie trans-am, modifications, and they take listener questions!

In Episode 9 of the Mark Martin Podcast we chat with Hall of Fame road racer and good friend Tommy Kendall, a Twitter fan request.

Tommy Kendall is an American race car driver and televisionbroadcaster best known for his IMSA GT Championships, GTUChampionships, and the SCCA Trans-Am Series where he dominated inthe 1990s. He ran in 14 NASCAR Winston Cup Series races, the BuschSeries, and raced in the AMP Bathurst 1000, the American Le MansSeries plus the 24 Hours of Le Mans. Tommy’s been a televisionanalyst for Champ Car, a host on Speed Test Drive, and on numeroustelevision shows including Speed TV’s Setup and WindTunnel, FoxSport’s Driven – A Race Without Boundaries, and recently on the TVshow Porsche 911: The Icon in Evolution with Danny Sullivan andpast Cars Yeah guest Patrick Long. In 2015 Tommy was an inductee inthe Motorsports Hall of Fame of America.

Tommy Kendall is simply a legend, the second half.