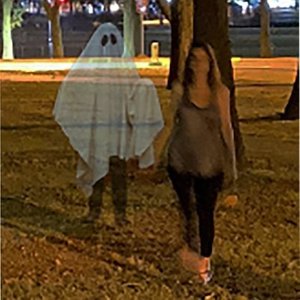 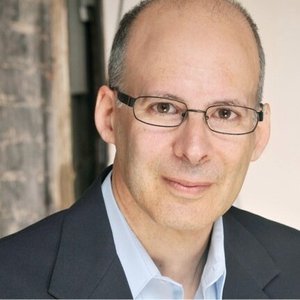 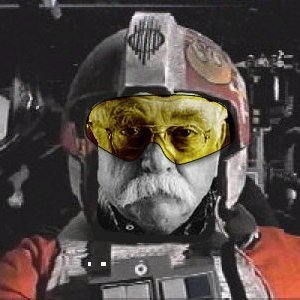 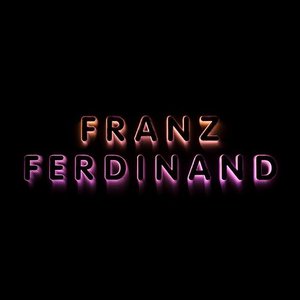 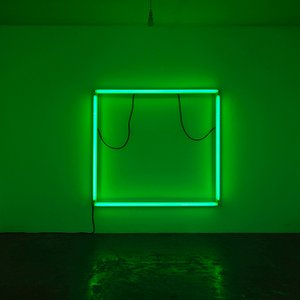 Who is the best Democratic candidate? - Aakash Shah

Can I Ask You a Question?

In this episode, Aakash Shah and I discuss who is the best democratic candidate for the 2020 United States presidential election. *Apologies for the poor sound quality on this episode. Other episodes are a lot easier to hear!* Other questions we discussed included: Do you like Joe Biden over Bernie Sanders? Is Biden a safer pick than Bernie? Why don’t you support reparations for slavery? What are your thoughts on a wealth tax? How is a wealth tax different than income tax? Why is the wealth tax being proposed by politicians? What do you think about Nate Silver’s predictions? How should we feel about there being no female candidates left? Do you think it's okay to be in the 'middle' and not consider yourself left or right-wing? Are you concerned about sharing your opinions in the public arena? Do you think Bernie is as bad &amp; extreme as Trump? Why do you think countries with higher tax rates (i.e. Scandanavian countries) have highest reported happiness levels? If unhappiness is often driven by comparing ourselves to others, will we be happiest in a society with less inequality? If people living 100 years ago were happier than us today despite a poorer quality of life, what does that say about what's wrong with today's society? Who are you going to vote for? Is it appropriate to ask others who they're going to vote for? Why do you like Romney better than Biden? Get help building habits with everyday. Sign-up here to join me for an episode! I'd also love feedback for improving future episodes. Thanks for listening!

Talk to the brand with Keshav Naidu

Aakash Shah is the former head of social media at AIB. He is The founder of One hand clap one of the most exciting social media agencies on the scene. Some of the brands they have worked with are Swiggy, Amazon Prime Video and Bingo. This episode has him talking about how we approach social […]

This episode features Dr. Akash Shah and Jeremy Elias. Dr. Shah is an Orthopedic Surgeon at Kansas City Joint Replacement and Sports Medicine Center and Jeremy is the Founder and CEO of Track My Solutions. Here they talk about their careers, goals in healthcare, advice for others, and more.