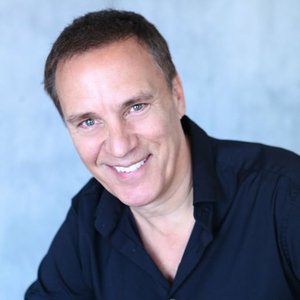 Talk About Las Vegas with Ira

This week, Ira spoke with Emmy award-winning comedian Craig Shoemaker, headlining in the Laugh Factory at the Tropicana Las Vegas September 15-18. In this episode of Talk About Las Vegas, Craig talks about his difficult childhood and how he worked on his creative self to deal with it; getting arrested at age 13; why he learned to be resilient; how he developed the Lovemaster; why young comedians call him “OG”; teaches “guided laughitation”; when the pandemic caused him to become an even funnier comedian; performing in Harrison Ford’s backyard; and why laughter is essential for society.

Merril Hoge ended up taking the locker of Franco Harris as a rookie with the Steelers, Mr. Wednesday has a white knuckle road rage experience, Craig Shoemaker has stories for ages, and Mark Madden doesn't buy the clerical error story regarding Mason Rudolph's depth chart debacle. 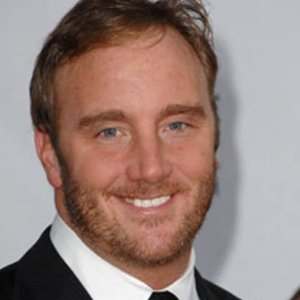 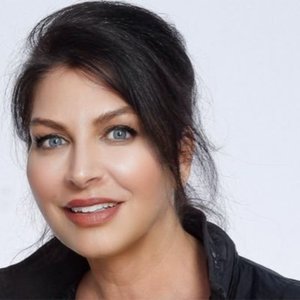 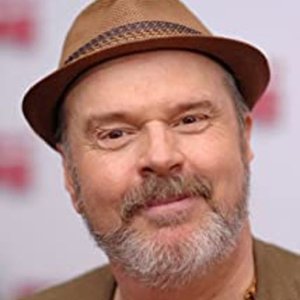 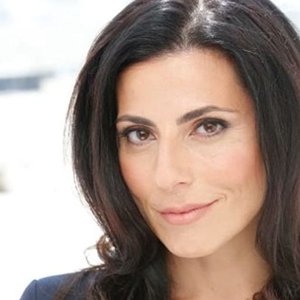 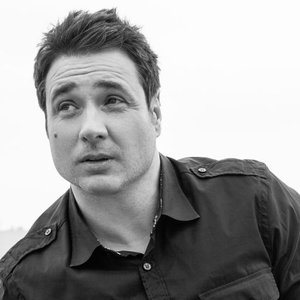 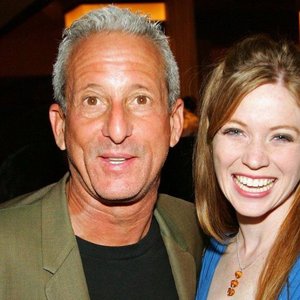 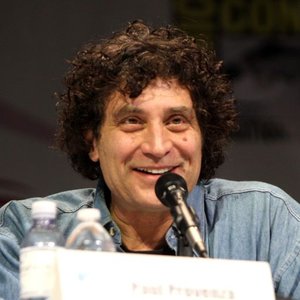 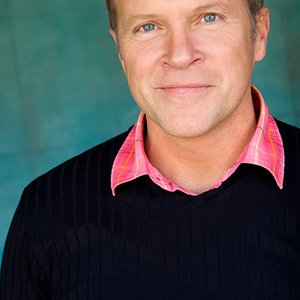 He's a Philly homeboy and happy to be on the road again. Craig Shoemaker joined us and talked his wife's menopause, finally being back on tour, mask-shaming, parenting, oh hell, pretty much everything!

JJ & JoAnne Between The Records

Two time Emmy winning Craig Shoemaker is a household name in comedy swooning audiences for over three decades. But as Craig tells Sarah, what he's most proud of in life is his individuality and utilizing laughter to get through the most difficult times. https://www.craigshoemaker.com https://www.sarahjhalstead.com Tickets to see Craig and Sarah Live April 28-30 https://www.comedycastle.com/events/category/series/craig-shoemaker/

Craig Shoemaker | A Prescription for Laughter

This week on Story &amp; Craft, we launch our debut episode with one of the funniest guys I know.  Craig Shoemaker is a comedian, actor, writer, producer, author and entrepreneur.  He’s known by many as “The Lovemaster”, and has garnered a large following through his decades as a touring act, as well as through his specials on Comedy Central, Showtime, Netflix and Amazon Prime.  He has received high praise and recognition throughout his career, including a couple of Emmys and an American Comedy Award.  He’s now bringing the funny to offer up laughter as medicine.  We celebrate the lives of Bob Saget and Louie Anderson, chat about the healing powers of “the funny”...and much more!Listen and subscribe on your favorite podcast app.  Also, check out the show and sign up for the newsletter at www.storyandcraftpod.com.

How Laughter Heals the Soul, Elevates Consciousness, and Reveals Your Truth With Craig Shoemaker

Want to know how laughter can change your life? In this episode, Kim Somers Egelsee and Eden Sustin are joined by Emmy Award-winning stand-up comedian, actor, author, writer, and producer Craig Shoemaker. Craig has been changing people's lives by using laughter as the best medicine. In this episode, he shares how laughter heals the soul and is the ultimate path to enlightenment. Additionally, we talk about how laughter is related to consciousness and truth. Plus, Craig shares how much the comedy world has had to adapt to changing political climates and cancel culture.Craig's website: https://www.craigshoemaker.com/