9 of The Best Podcast Episodes for Nikola Madzirov. A collection of podcasts episodes with or about Nikola Madzirov, often where they are interviewed.

9 of The Best Podcast Episodes for Nikola Madzirov. A collection of podcasts episodes with or about Nikola Madzirov, often where they are interviewed. 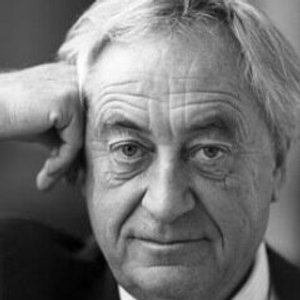 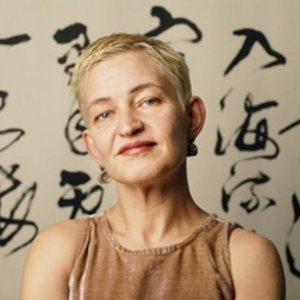 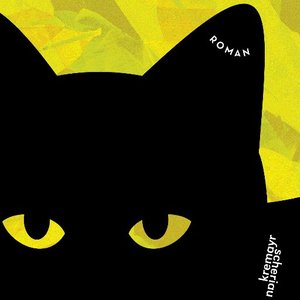 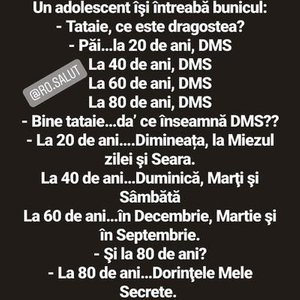 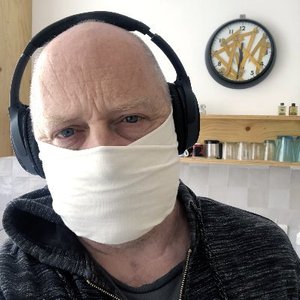 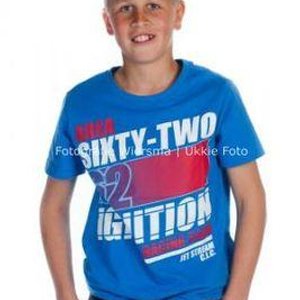 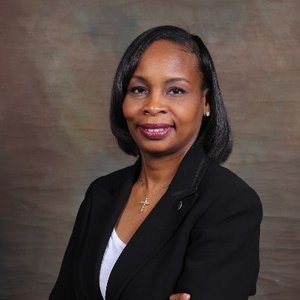 Play
Read more
Tonight we’ve paired up a fantastic poet and translator to read from and discuss their work.

Nikola Madzirov and Peggy Reid: from the launch of MPT 'The Constellation'

Play
Read more
NIKOLA MADZIROV
Nikola Madzirov is a Macedonian poet, essayist, translator and editor. His poetry has been translated into over 30 languages. He won the European Hubert Burda Prize for young East European poets for his collection Relocated Stone (2007). A selection of his poetry, Remnants of Another Age, was published by Bloodaxe Books in 2013.

PEGGY REID
Graham and Peggy Reid have translated and co-translated many and various texts, including history, novels, plays, film scripts and poetry. In 1973 they won the Struga Poetry Festival Translation Prize, and later participated in the few but very productive Struga International Translation Workshops. Both have honorary titles from Ss. Cyril and Methodius University and both have been awarded an MBE for services to literature and language in Macedonia. Their translations of Nikola Madzirov appear in his collection Remnants of Another Age (Bloodaxe, 2013).

Macedonian poet Nikola Madzirov and Ilya Kaminsky discuss the poetics of war and its aftermath, and the nature of memory and rediscovering.