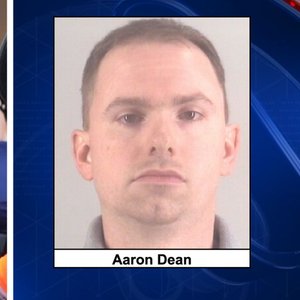 Today we had three very special guests on our show Ashley Carr, Adarius Carr, and Amber Carr all share their stories about Atatiana Jefferson and share their stories an opinions of the judicial system. Check out their movement to honor Atatiana Jefferson with the "Atatiana Project" https://linktr.ee/atatiana_project Thank you for listening to the Perfectly Balanced podcast where a panel of brown men and women have real conversations affecting the brown community. Everything from relationships to business, prison reform, politics, business, real estate, etc. Follow us on our IG page @perfectlybalancedpodcast and let us know what you think.--- This episode is sponsored by · Anchor: The easiest way to make a podcast. https://anchor.fm/app

A young woman hears a noise coming from her back yard late at night. She looks out her bedroom window to see what’s causing it and is fatally shot. Who was her killer and why did he do it? Learn more about your ad choices. Visit megaphone.fm/adchoices 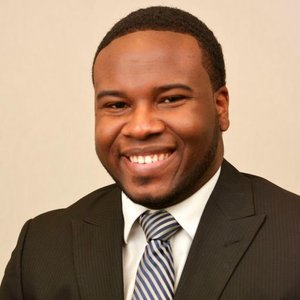 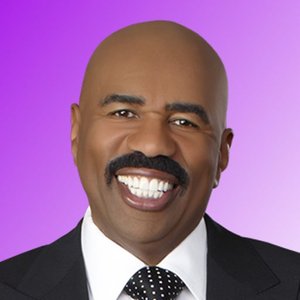 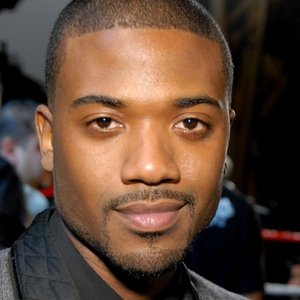 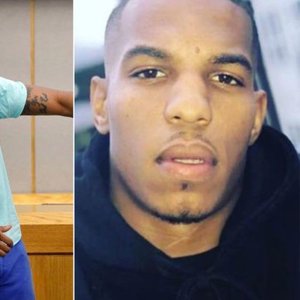 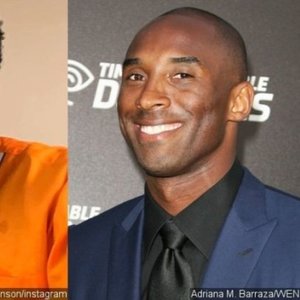 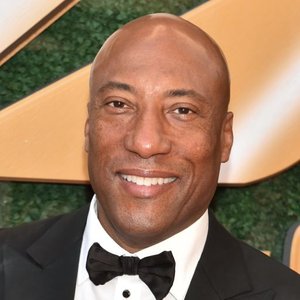 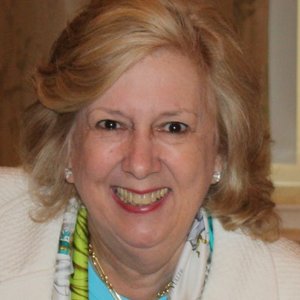 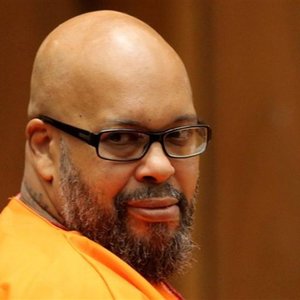 The This and That Podcast: Episode 1 - The Atatiana Jefferson Case ft. Prof Sheila Woods

The This and That Podcast

In this, the very first episode, we talk about The Atatiana Jefferson Case. I have my Business Law Professor Ms. Sheila Woods here today to give her thoughts on this case.--- This episode is sponsored by · Anchor: The easiest way to make a podcast. https://anchor.fm/app--- Send in a voice message: https://anchor.fm/thisandthatpodcasteg/message

A father recounts a nightmare process trying to report a violent crime to LAPD. Atatiana Jefferson’s family files a Civil Rights lawsuit against Fort Worth and her murderer. Outcry after a police shooting in Jacksonville. Asset forfeiture abuse. Gov. Newsom ignores his own COVID rules.

Why You Haven't Heard the Name Atatiana Jefferson

The mob is a hive mind where truth matters not, individuality does not exist, and reason is a completely foreign concept. Emotion and destruction is their sole engine and purpose.

With the rise of the BLM movement, many wonder how schools will address racism going forward. Today, we hear from two students who attend one of Jacksonville's highly regarded institutions, Episcopal School of Jacksonville. Olivia and Taylor give insight to their racist encounters with administration and students, how they believe the school can better serve Black and Brown students, and also what changes they anticipate for the 2020-2021 school year.

Top stories today: The character assassination of beautiful med-student Atatiana Jefferson; Now disgraced ex-officer Aaron Dean claims she pointed gun at him (while he was prowling unannounced in her back yard) which he claims led to her senseless slaughter. Jason, "DJ Kid" Pope attacks 600 black girls, holding some hostage with his HIV infected penis. Meme of Black men speaking the unthinkable about black women being spoiled. --- Send in a voice message: https://anchor.fm/tonyatko/message