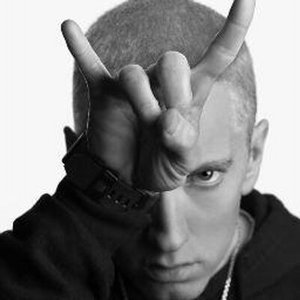 EDWARD F. KELLY is currently a Research Professor in the Division of Perceptual Studies (DOPS) at UVA. He received his Ph.D. in psycholinguistics/cognitive science from Harvard in 1971, and spent the next 15-plus years working mainly in experimental parapsychology, followed by a similar stint with a large neuroscience group at UNC-Chapel Hill where he carried out EEG and fMRI studies of human cortical adaptation to natural tactile stimuli. He returned full-time to psychical research in 2002, serving as lead author of Irreducible Mind (2007) and Beyond Physicalism (2014), both produced under the auspices of Esalen’s Center for Theory and Research. He is now returning to his central research interest – functional neuroimaging studies of psi and altered states in exceptional subjects.