A World Without Books

Cai Emmons is the author of five books of fiction: the novels His Mother’s Son, The Stylist, Weather Woman and the forthcoming Sinking Islands, and a collection of short stories called Vanishing. She has taught at various universities, most recently the University of Oregon. She is now a full-time writer.* * *Sinking IslandsLeapfrog Press, 2020

Host Ken Jones talks with Cai Emmons, author of the new story collection Vanishing, from Leapfrog Press.Cai’s a fiction writer, playwright, and screenwriter, whose previous novels include Weather Woman, The Stylist, and His Mother’s Son, which won an Oregon Book award for... 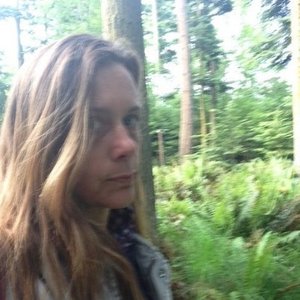 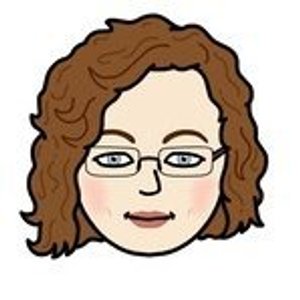 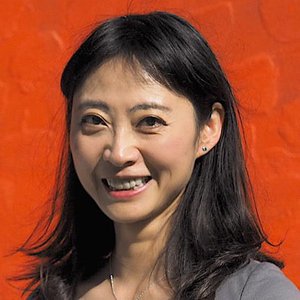 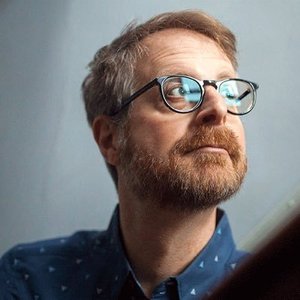 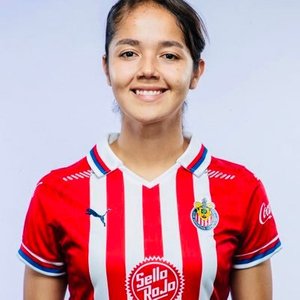 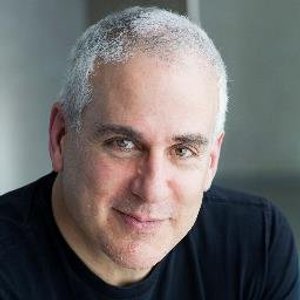 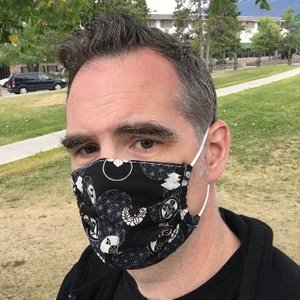 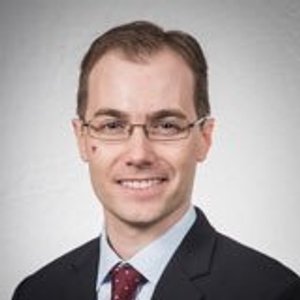 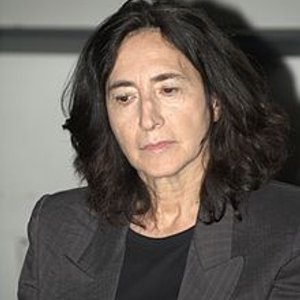 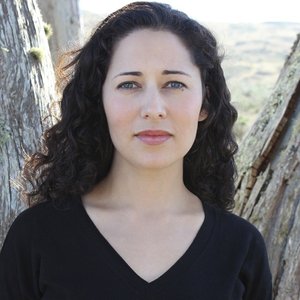 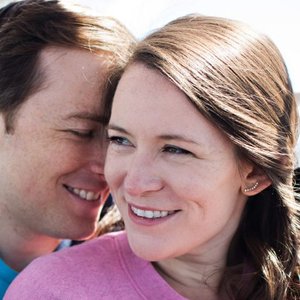 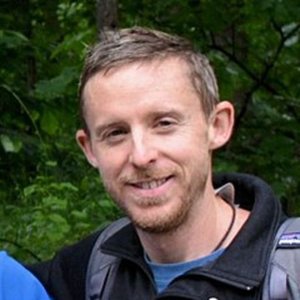 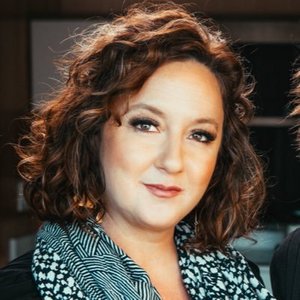 Fiction writer, Cai Emmons, is author of the novels His Mother's Son, The Stylist, and most recently Weather Woman. She talks about the protagonist and themes in Weather Woman and reads from the book. Emmons earned an MFA in fiction from the University of Oregon's Creative Writing Program.

Cai Emmons is the author of the novels Weather Woman, His Mother's Son, and The Stylist. Emmons has taught at various colleges and universities, including the University of Southern California. Since 2002 she has been teaching fiction and screenwriting at the University of Oregon. Learn more about your ad choices. Visit megaphone.fm/adchoices

My guest is Cai Emmons. Her newest book, Weather Woman, is the story of meteorologist Bronwyn Artair who discovers she has the power to change the weather. Feeling out of place in her doctoral program in Atmospheric Sciences at MIT, 30-year-old Bronwyn drops out and takes a job as a TV meteorologist in Southern New Hampshire, much to the dismay of her female mentor, Diane Fenwick. When, after a year of living alone by the Swampscott River, enduring the indignities of her job, first neglected by her Boston boyfriend, then dumped, she discovers that her deep connection to the natural world has led her to an ability to affect natural forces. When she finally accepts that she really possesses this startling capability, she must then negotiate a new relationship to the world. Who will she tell? Who will believe her? How can she keep herself from being seen as a kook? And, most importantly, how will she put this new skill of hers to use? As she seeks answers to these questions, she travels to Kansas to see the tornado maverick she thought was her mentor; falls in love with Matt, the tabloid journalist who has come to investigate her; feels called to visit the fires raging out of control in Los Angeles; and eventually voyages with Matt and Dr. Fenwick to the methane fields of Siberia near the Arctic Sea. This is the story of a woman experiencing power for the first time in her life. She must come to grips with that power and test its limits. What can she do for the world without hurting it further? Cai Emmons is the author of His Mother's Son, published by Harcourt in 2003 and The Stylist, published by HarperCollins in 2007. Her short work has appeared in Arts and Letters, Narrative Magazine, The New York Post, and Portland Monthly, among others, and she has a selection in Now Write: Writing Exercises from Today’s Best Writers and Teachers _(Tarcher Publications, 2006). Before turning to fiction Cai wrote for theater, film, and television. Two of her plays—_Mergatroid _and _When Petulia Comes—were produced in New York theaters. She wrote for the TV show The Trials of Rosie O’Neill, and she has optioned numerous feature-length screenplays.Special Guest: Cai Emmons.