In this edition of Hoopsology, Justin talks with Sports Illustrated’s Robin Lundberg. Robin gives his take on Lebron James' injury and if his injury will hurt the Lakers' title hopes.  We also discuss which player is the new favorite to win MVP. We also discuss the NCAA tournament, NBA Top Shot, and more.   Follow Robin on Twitter: @robinlundberg   Watch Robin on Sports Illustrated’s YouTube Channel Get in touch with the show through Facebook and Twitter, leave us a review on iTunes and email us at hoopsologypod@gmail.com.--- Support this podcast: https://anchor.fm/hoopsology/support

Bobby C and Edgar Burgos are joined by Robin Lundberg from Sports Illustrated to talk about the Knicks and Nets current season, can the Knicks get Bradley Beal in a trade? Also, they discuss Tom Brady winning another Super Bowl, the National Anthem debate, Jay-Z as the greatest rapper of all-time and more!twitter.com/thevoicebobbyc (@thevoicebobbyc)twitter.com/eburgone (@eburgone)twitter.com/robinlundberg (@robinlundberg)Full video also available on YouTube!Subscribe to the channel! 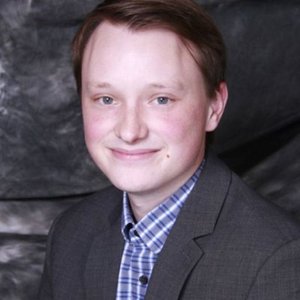 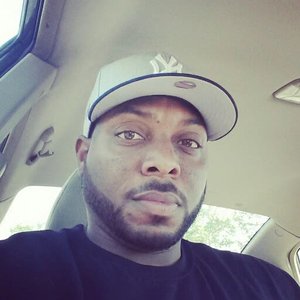 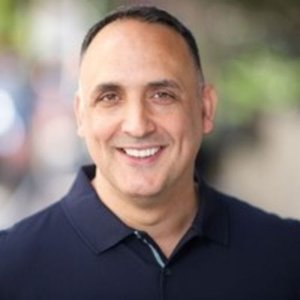 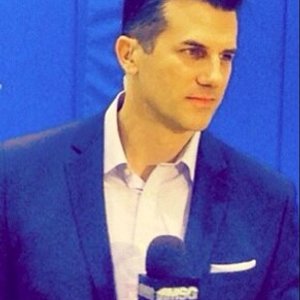 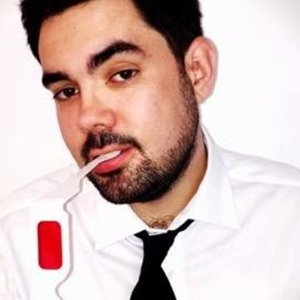 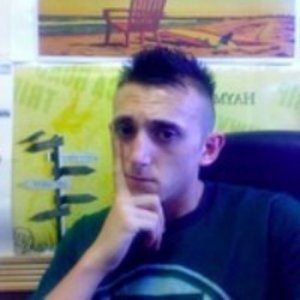 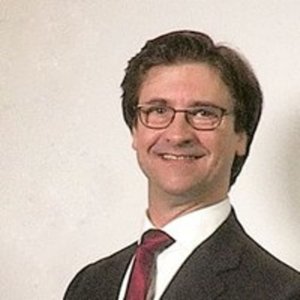 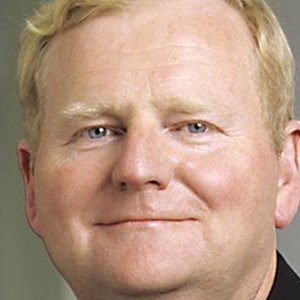 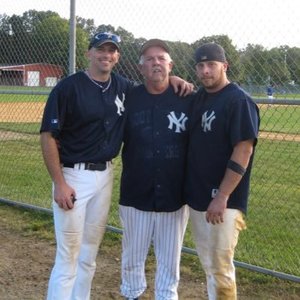 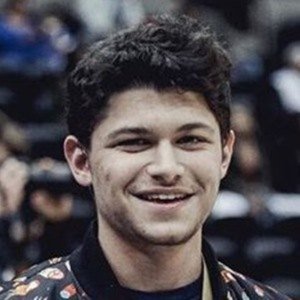 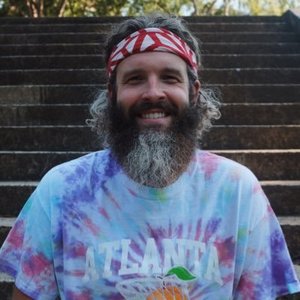 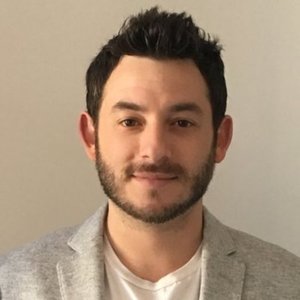 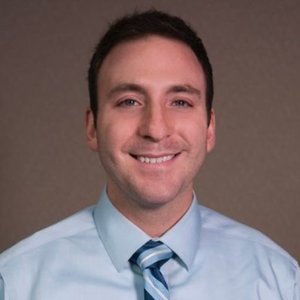 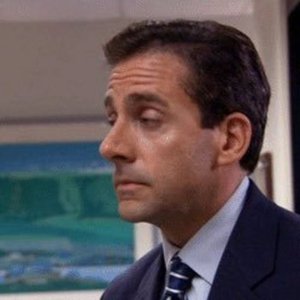 On The Board Sports

William Chiarucci and Shawn Thomas talk to Robin Lundberg of Sports Illustrated. The trio discusses how Lundberg got into sports journalism, his thoughts on The Last Dance documentary, if baseball will come back and much more. Follow Robin Lundberg on social media (@Robinlundberg on Twitter) &amp; (@therobinlundberg on Instagram). Episode was recorded May 27th, 2020. See acast.com/privacy for privacy and opt-out information.

The first ever guest on the Ain't Hard To Tell Podcast, Sports Illustrated Host/Content Creator, Robin Lundberg returns to talk with the guys about the protests around the world in the wake of the murder of George Floyd. The guys also discuss Drew Brees getting dragged for his comments about player protests and the NBA returning to play on July 31st. 0:50 George Floyd / Black Lives Matter / Police Brutality protests 25:32 Drew Brees 32:44 NBA returning in July 41:11 Hip-hop in 2020 For 'Ain't Hard To Tell Podcast' listeners, Audible is offering a free audiobook download with a free 30-day trial to give you the opportunity to check out their service.To download your free audiobook today go to http://www.audibletrial.com/AHTT We would love to hear your feedback on the podcast as you help us grow. Take a short anonymous survey at the link below: https://www.surveymonkey.com/r/SK35QCG For exclusive Ain't Hard To Tell Podcast content and perks become a patron for as little as $3 a month: https://www.patreon.com/rss/BackpackBroadcasting See acast.com/privacy for privacy and opt-out information.

After the WrestleMania that was "too big for one night" Sports Illustrated's Robin Lundberg drops by Say Less to talk about everything that went down in the WWE Performance Center, the Boneyard and the Firefly Funhose. We rate the best matches from the night, debate whether Edge and Randy Orton's Last Man Standing match went entirely too long, if the Undertaker's incredible performance in the Boneyard Match bought him another couple of years, the brilliance of Bray Wyatt's Firefly Funhouse Match and much more. Also, you can now check this pod out on YouTube at Youtube.com/Kazeem. That's right, we're bringing in visuals, baby. Follow Say Less:@SayLessWithKaz - Instagram@SayLessWithKaz - TwitterTheme Song Produced by BlaaqGoldOutro Produced by Krish RecordsProduced and Edited by Emilio SparksAssociate Producer - Jake SalterLearn more about your ad choices. Visit megaphone.fm/adchoices

Ryan Magdziarz and Zak Noble discuss NBA Trade season! What players are likely on the move? Which teams are buyers and which teams are sellers? Which players can help push a contending team to a champiosnhip?0:17- NBA TRADE SZN1:01:15- Robin Lundberg

The Avengers might be in the Endgame now, but Marvel Cinematic University is just getting started. We are BACK to discuss the biggest film event in possibly ever: Avengers: Endgame. The regular crew of Jake, Jerome, Anthony, and Nitz is joined by two very special guests: ESPN’s Michael Smith and SI’s Robin Lundberg.We talk favorite scenes, our theater experiences, and so much more (look at the runtime of this pod), yet you can argue we just scratched the surface. Thanks for listening and we will be back soon.Follow Michael: @MichaelSmithFollow Robin: @RobinLundbergFollow Jake: @TheJakeChristieFollow Nitz: @nitzbluvFollow Jerome: @blackdragonrollFollow Anthony: @ACSSpotlight95

The Grill is Hot: Inside The Berger Shop Powered by HYPR

Listen as Ryan speaks to guest Joe Caporoso from Turnonthejets.com about the team's start, and breaks down the young talent and then he will be joined by Robin Lundberg to talk about the evolution of sports media, and his new show.