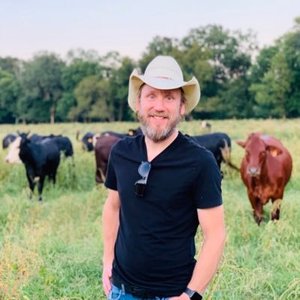 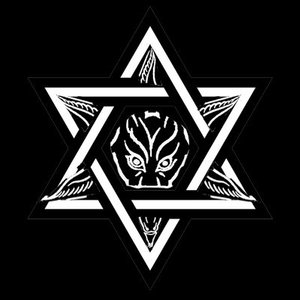 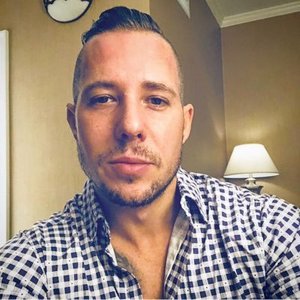 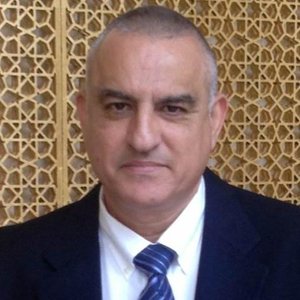 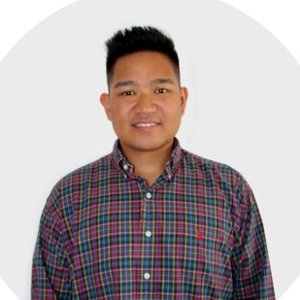 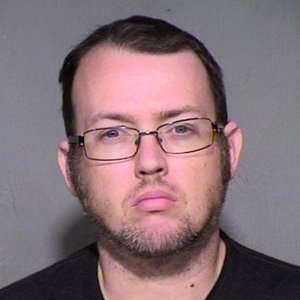 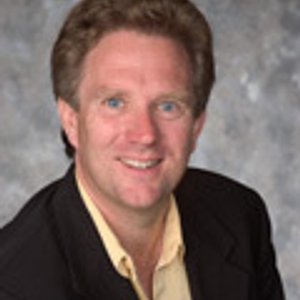 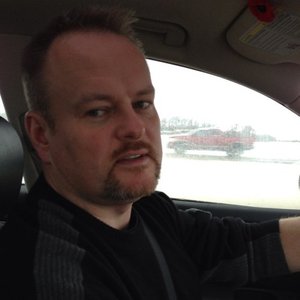 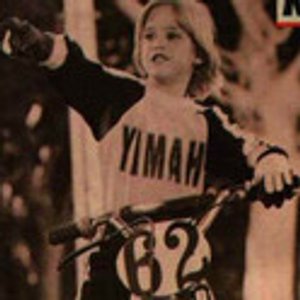 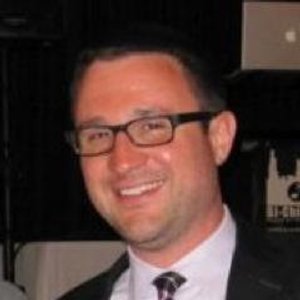 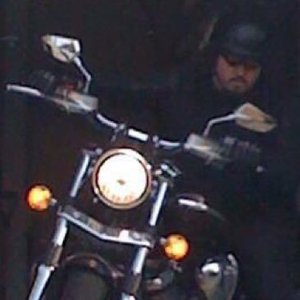 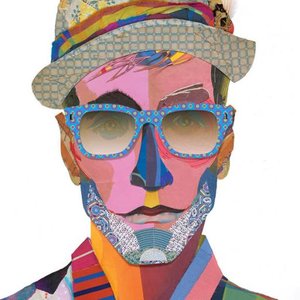 Hey BWB Fans, In this episode of Brewing With BIM we have a yet another BIM icon. If you do not know the name Greg Hale, be sure to take note. Greg is widely recognized as a BIM expert in the Northeast United States where he was an early adopter of Revit and Navisworks. He has since taken on scanning. In this knowledge packed episode we discuss scanning in all it glory. This includes scan to BIM, scan for verification, and knowing which tool to use for the job. We also dive into coordination specifications, sharing 3D content, and wanting to change the mentality around deliverables.--- Support this podcast: https://anchor.fm/brewingwithbim/support

Greg has been disrupting the AECO industry for the last 20 years with a background in construction management, structural engineering, BIM management and technology consulting. In 2014, Greg co-founded Hale Technology in Practice (Hale TiP) and now manages eleven technology professionals. Specializing in Autodesk Revit and Navisworks, 3D laser scanning, photogrammetry and mobile technology, he provides training, strategic planning, 3D building documentation services and best practice solutions to clients across the US. He achieved his Remote Pilot Airman Certificate in 2016 and has been flying drones at various project sites since. Greg has spoken at several professional events including Autodesk University, SPAR 3D, BILT North America and New York State Geocon. During the school year he is an adjunct professor, teaching Revit and Design Technology to students at the Rochester Institute of Technology. In addition, Greg is the founder and group mamanger of the Western New York AEC Technology User Group.

A wide-ranging conversation with Greg Hale, Editor and Founder of Industrial Safety and Security Source (ISSSource), about where we are today, how security relates to safety, how to sell security as improving efficiency and other topics.

Podcast: The Industrial Security Podcast (LS 32 · TOP 5% what is this?)Episode: Efficiency Through Security – Greg HalePub date: 2019-07-11https://episodes.castos.com/5e0db8ae40e9f5-43113304/greg-hale-mst.mp3Download Episode (Mp3)A wide-ranging conversation with Greg Hale about where we are today, how security relates to safety, how to sell security as improving efficiency and other topics.Guest: Greg Hale - Editor and Founder of Industrial Safety and Security Source (ISSSource)This podcast is produced by P.I. Media for Waterfall Security Solutions.Theme music: Waterfall by Headshock MusicThe podcast and artwork embedded on this page are from Ran Levi, which is the property of its owner and not affiliated with or endorsed by Listen Notes, Inc.

DescriptionScott Ertz and Nicholas DiMeo from F5 Live: Refreshing Technology talk with Greg Hale, Chief Safety Officer for Walt Disney Parks &amp; Resorts and a member of the FIRST Robotics game design team. They discuss the founding of the FIRST organization, Disney's participation in the early days of the competition and why it is still incredibly important to the company. They also talk about the New Fantasyland at Disney World Orlando, the Disney Engineering YouTube channel and the Disney accelerator program. #omgrobotswatch on YouTubeParticipantsScott ErtzHostScott is a developer who has worked on projects of varying sizes, including all of the PLUGHITZ Corporation properties. He is also known in the gaming world for his time supporting the rhythm game community, through DDRLover and hosting tournaments throughout the Tampa Bay Area. Currently, when he is not working on software projects or hosting F5 Live: Refreshing Technology, Scott can often be found returning to his high school days working with the Foundation for Inspiration and Recognition of Science and Technology (FIRST), mentoring teams and helping with ROBOTICON Tampa Bay. He has also helped found a student software learning group, the ASCII Warriors, currently housed at AMRoC Fab Lab.Nicholas DiMeoHostWith over ten years of audio engineering experience, Nick's addition to PLuGHiTz Corporation is best served when he is behind the mixing board every Sunday night to produce the audio side of F5 Live: Refreshing Technology, Piltch Point and PLuGHiTz Live Night Cap. While mixing live every week, his previous radio show hosting experience gives him the ability to co-host as well, giving each show a unique flare with his slightly off-center, yet still realistic take on all things tech. An integral part of the show, you can find Nick always enveloped in coming up with new (and sometimes crazy) ideas and content for the show and you can always expect the most direct opinion on the stories that he feels need to be shared with the world. During the few hours where Nick isn't sleeping or working on ways to improve the company, he spends his free time going to hockey and football games and playing the latest titles on Xbox 360. Email him for his gamertag and add him today for a fun escape from the normal monotony and annoyance that the Xbox LIVE gaming community can sometimes be!Live DiscussionPowered by Microsoft Store