This episode was so hard for me. Being the first one, it doesn't feel like it was 2-hours in the making, but 34-years of frustration trying to find a way out of me. I started with the subject of race relations because it's important to me, and also because it makes me feel incredibly vulnerable, even childlike (at times) in my search for an understanding of how others see the world.  This is the start of me taking down a wall and finding some kind of composure to have a real conversation about a subsection of white American culture that I have found incredibly hard to love. You'll hear from Mike and Rayan about their first-hand experiences, and how they've learned to cope with a world that sees them differently. You'll also hear about things that make me uncomfortable, my voice will shake, my anger will show, my ego will flex, I'll make mistakes, we'll talk it out, but most importantly, you'll hear my closest step in showing you my most authentic self. I'm trying to evolve and also to get involved in something greater than myself.  I hope you enjoy it as much as I did hanging out with these guys and recording it.   ------- On The Mic(s):  Michael Conley: been my homie since high school and is my greatest sparring partner. He keeps me on my toes and holds me accountable (tries to). I consider him family. He's an author and the founder of his own podcast (both go by the same name) No More Non-versations, where he takes on modern life scenarios with a philosopher's lens. He's an original human in an unoriginal time.  Rayan Rutledge: Rayan and I used to compete with each other at opposing software companies in the same industry and then ended up having a small tea break together at another company some years later. We quickly bonded over shared perspective and experience and he's been helping me to calmly reflect on life's complexities ever since. He's the big bro that I need in my life at the moment.  Tim Lowery II: Tater's one of my longest friends. Met at field day in the third grade (a story for another day) and became family shortly after that. He's seen me at my best and worst and had a front-row seat to the most awkward times of my life. He understands the layers of my anger and the depths of my pain.  Vibes:  Emotionally Scarred - Lil Baby Patience - Nas &amp; Damian "Jr. Gong" Marley Me Vs Me - Moneybagg Yo I Ain't Perfect - Mozzy  Pride is the Devil - J. Cole

Melinda and Michael discuss how laughter is an excellent elixir for all of us especially during this Pandemic or other life changes we experience. Mike talks about his mother who he has seen in person since March as she lives in a Senior Nursing Home and visitation has been stopped due to COVID. He does face-time with her however he has seen more of her forehead in the past couple of months...Tune in and smile, laugh and relate! 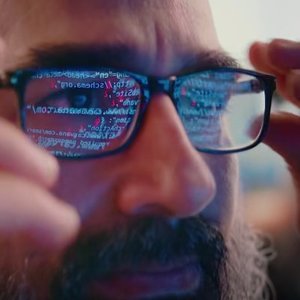 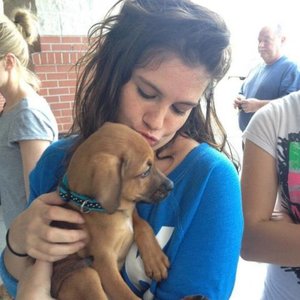 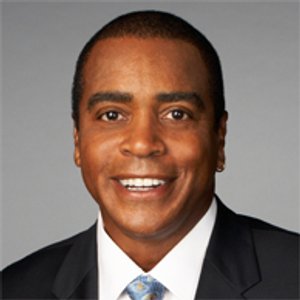 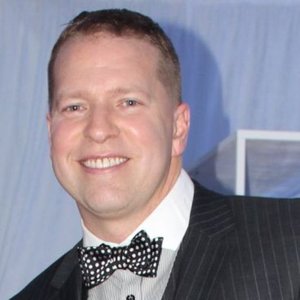 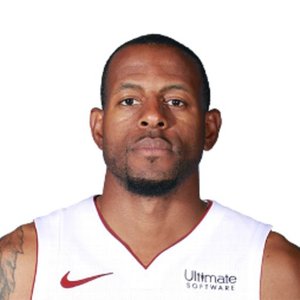 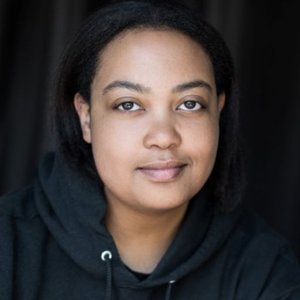 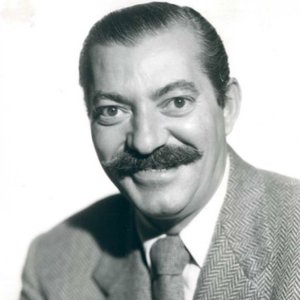 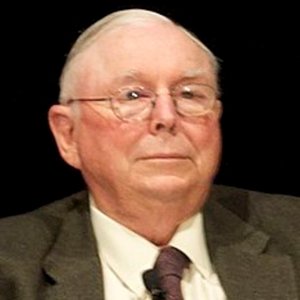 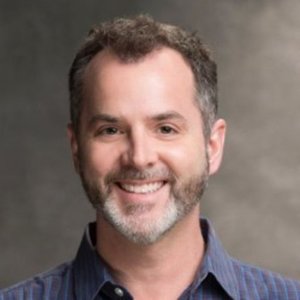 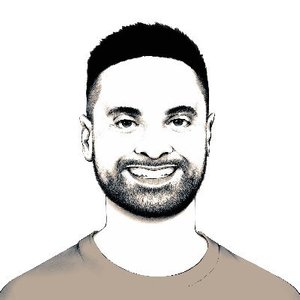 Don't forget to laugh Michael Conley shares his story on how he got involved in comedian and why giving back through "Don't Forget to Laugh" is so important.

Michael Conley Jr. on His Up-and-Down Year, Playing With Vince, and Player-Fan Interaction | Winging It

The ‘Winging It’ crew is joined by Michael Conley Jr. to discuss his up-and-down year (23:01) and playing with Vince in Memphis. Then they talk about the incident with Russell Westbrook and a Utah Jazz fan (29:06) and reminisce on Mike’s first few years in the league (47:45). Learn more about your ad choices. Visit podcastchoices.com/adchoices

In the first part of this episode we deconstruct our theme music with its composer Luke Bateman to see what it can teach us about innovation in Musical Theatre. Then we chat with Luke and his collaborator Michael Conley about the creation of one of their songs to see how it was made and what that can teach us.

Michael Conley on sponsorship, Australia Day and the return of LeBron James

Michael Conley, VP of Digital at The Cleveland Cavaliers, talked with us about the kinds of digital campaigns they're running to create an ultra personal experience for fans both inside and outside of the stadium.***This show is a part of the Podglomerate network, a company that produces, distributes, and monetizes podcasts. We encourage you to visit the website and sign up for our newsletter for more information about our shows, launches, and events. For more information on how The Podglomerate treats data, please see our Privacy Policy.  Since you're listening to Rocketship, we'd like to suggest you also try other Podglomerate shows surrounding entrepreneurship, business, and careers like Creative Elements and Freelance to Founder. Learn more about your ad choices. Visit megaphone.fm/adchoices