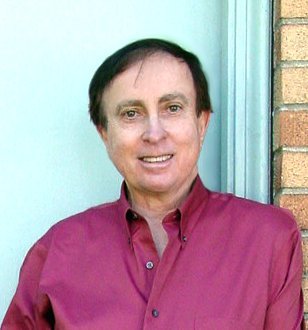 Slay It With Flowers Podcast The Robert Parish Edition

Slay It With Flowers Podcast

In the inaugural edition, I sit down with my son Julian Flowers {@j.flowers__} to discuss the parallels between the evolution of his music taste and how it had helped to shape his bi-racial identity. You Tube Channel: @SlayItWithFlowersPodcastInstagram: @Slay_It_With_FlowersTwitter: @SlayWithFlowersFacebook: @SlayItWithFlowersPodcast Streaming on all platforms!   Taped at: 1990 Studios  Check them out at: www.1990studios.com Intro/Outro: Vestry (Part 2) by Fake Estate at: Marmoset Music

ray brings the discussion of Robert Parish to the table. 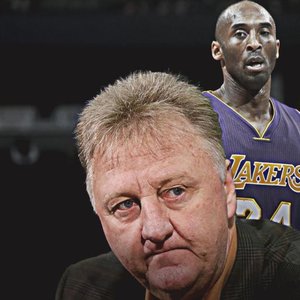 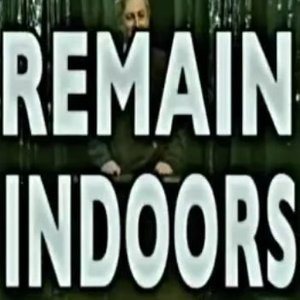 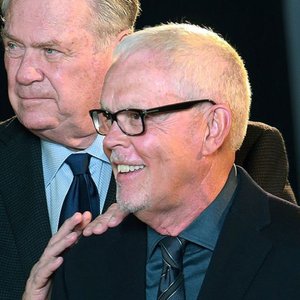 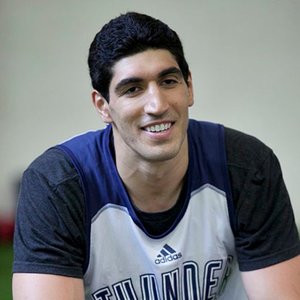 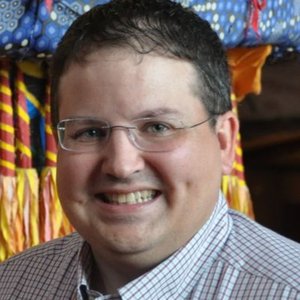 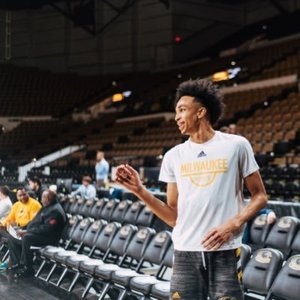 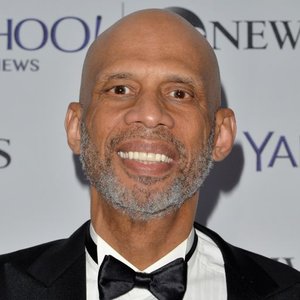 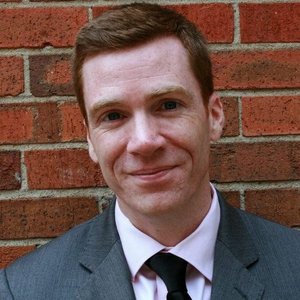 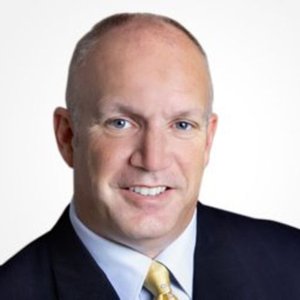 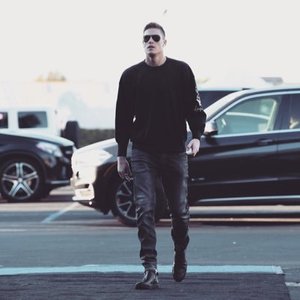 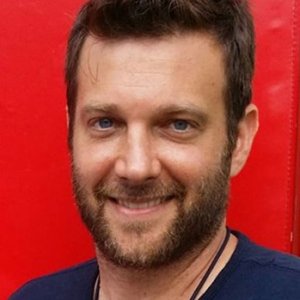 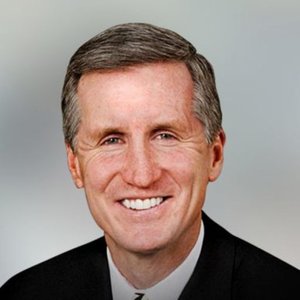 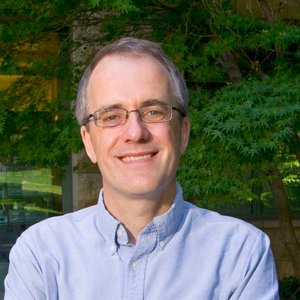 Robert Parish was known as a man of few words during his 21-year NBA career. Today on the program, Bernie gets the Hall Of Famer and 4-time NBA champion to open up on subjects such as the Greatest Player Of All-Time, Joel Embiid’s conditioning and who would prevail if the ’86 Celtics played the ’96 Bulls. The two also discuss how Robert came to wear his iconic double-zero uniform number, as well as the story behind the nickname, “Chief”, and how it led to a few memorable exchanges with Jack Nicholson. Plus: Robert talks about the psychological advantages of playing for a historic franchise; his “waste one foul” philosophy; the evolution of the center position; his battles with the Detroit Pistons and Bill Laimbeer; Grateful Dead concerts with Bill Walton, and his current role as NBA League Ambassador.

In today’s Cedric Maxwell Podcast, Cornbread welcomes former teammate, NBA legend and dear friend, Robert Parish to the show. Affectionately dubbed “The Chief” from Max some 30+ years ago, Parish and Maxwell discuss a variety of topics about the current and past NBA. Go to https://www.clnsmedia.com/maxwell to subscribe to the podcast to hear the full conversation with 4X NBA champion, and 3rd member of the Celtics’ ORIGINAL BIG THREE upon episode release.

MassLive's John Karalis is joined by NBC Sports Boston's Tommy Heinsohn to talk about the 1980's Celtics, the Big 3, Robert Parish, which team is really the best in team history, and more Learn more about your ad choices. Visit podcastchoices.com/adchoices

Robert Parish joined the podcast before we joined the Locked On network. Here's a re-release of that interview as he talks about his time in Boston, the Big 3, and the time he and Michael Jordan squared off when he was with Chicago. Learn more about your ad choices. Visit podcastchoices.com/adchoices

Part 2: Robert happens to be our audio-visual guru here at the Synergy Autism Podcast. I was lucky enough to get him behind the mic for this additional episode (episode 3 was the first half). Listen in as he shares about his own son and his drive to share his knowledge through the book he has written and most recent documentary.

Robert happens to be our audio-visual guru here at the Synergy Autism Podcast. I was lucky enough to get him behind the mic for this and one more follow up episode. Listen in as he shares about his own son and his drive to share his knowledge through the book he has written and most recent documentary.

NBA Hall of Famer and original member of the Big 3 Robert Parish joins the show this week for an amazing conversation. Among the topics covered: That time he almost fought Michael Jordan..Getting 2 hours of sleep on back-to-back games because they had to fly commercial...How he might have only played a few years in the NBA if he didn't get traded to Boston...How the 80's Celtics got along on and off the court.. and who he was and wasn't friends with... And... an amazing story about the prank Danny Ainge pulled on Johnny Most.This was an amazingly fun show to do. We hope you enjoy listening to it as much as we did recording it. #Celtics #BostonCeltics #RaininJs Learn more about your ad choices. Visit podcastchoices.com/adchoices