Survival is Flowing Rather than Fighting with Graham Ezzy

Chasing Independence: From Podiums to Prosperity

Bringing some ALOHA to yah straight from Hawaii for this episode of Chasing Independence! I catch up with professional windsurfer Graham Ezzy from his home in Maui, Hawaii. Graham talks about his childhood of growing up in one of the most epic windsurf spots on the planet. He also drops some knowledge on the lessons he learned as a young grom on the beaches of Maui. Graham is still competing at a pro-level and ranked #1 in the US. A passion for writing, learning, and personal development opened up doors around the world as well as landed Graham at one of the nation’s top ivy league schools. Graham breaks down how he took on not only education but his ability to thrive in extreme elements. Strap in and hook up for this episode as we blast off with Graham Ezzy!Follow Graham Ezzy on Instagram Visit EZZY SAILSVisit Sailor's Almanac by Graham Ezzy Follow Chasing Independence on Facebook"I ride waves for a living. Which means the tides of my life turn on the motion of the sea. Most months, home is a suitcase and a board bag. The rules of this life are simple: embrace risk in motion. Waves are nothing more than organized chaos; and in man vs sea, the sea will win every time. Survival is flowing rather than fighting.One of the few constants of my travels is a notebook and a pen to record moments of humor, fear, irony, beauty, lessons learned, lessons failed, and whatever else might blow down a windy beach. Or to write poems, stories, essays, plays, aphorisms, letters, and outlines for films.Experiences are my currency, and this site offers a sampling of my collection-- a kind of abbreviated ship's log of my life."  Amor fati ~ Graham EzzyLearn About Our Future Episodes HERE 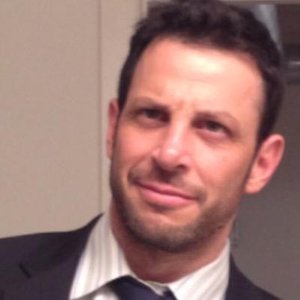 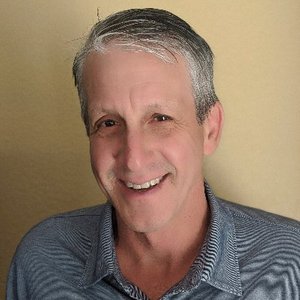 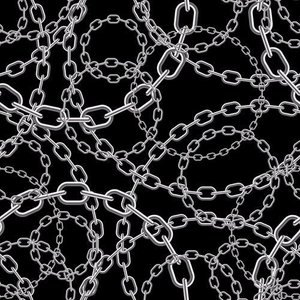