Bruce Feldman joins Andy and Ari to discuss the college football coaching carousel. Could names like Dave Clawson, Hugh Freeze, Jamey Chadwell, Deion Sanders, and others be on the move in the future? The trio also debates Michigan State's national championship aspirations, which is spurred on by our recent State of the Program podcast. Lastly, Coach Bruce takes us behind the scenes to his experience leading his kid's football team.Check out The Andy Staples Show on YouTube:https://bit.ly/3M60gt4Follow Andy on Twitter: @Andy_StaplesFollow Ari on Twitter: @AriWassermanFollow Bruce on Twitter: @BruceFeldmanCFBSubscribe to The Athletic by visiting: theathletic.com/andystaples Learn more about your ad choices. Visit megaphone.fm/adchoices

Hugh Freeze joins the FCP to talk about Malik Willis, where he could land in the NFL Draft, and recaps spring ball for the Flames! 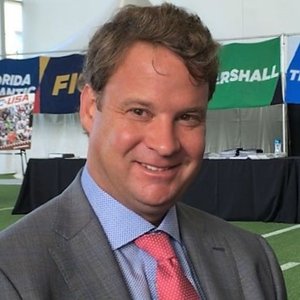 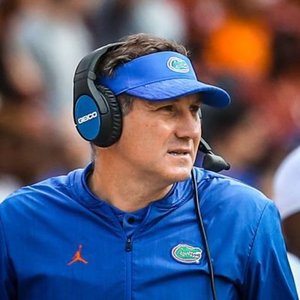 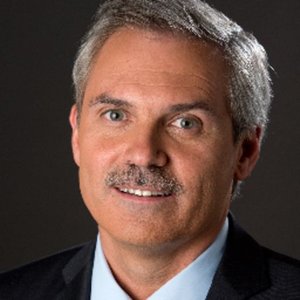 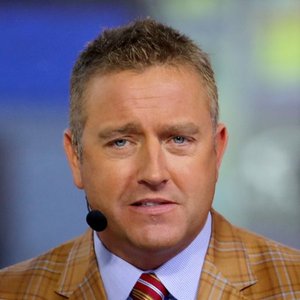 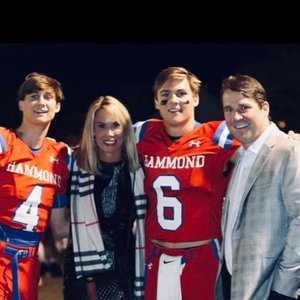 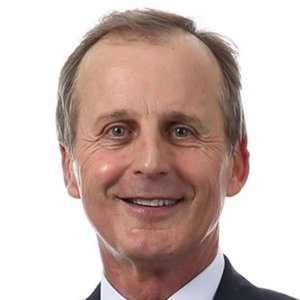 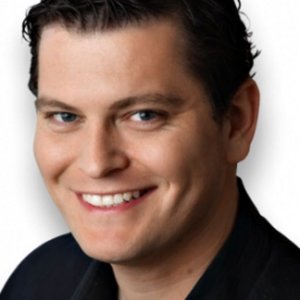 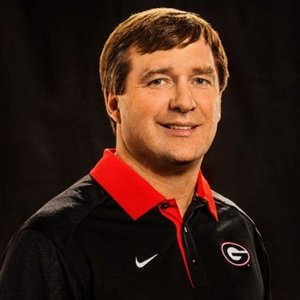 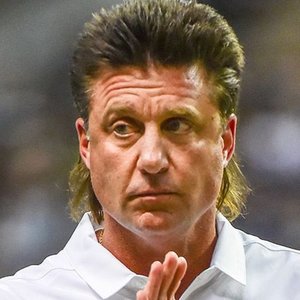 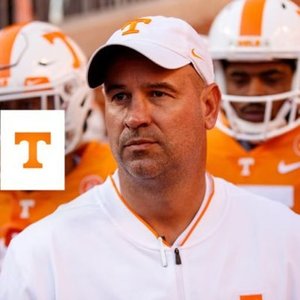 Coach Hugh Freeze is synonymous with winning. No matter whether he's at Arkansas State, Ole Miss, or Liberty University, his teams are ready to play the game and compete. He is more than a coach to these young men - he is a mentor. But in this podcast, Charles and Coach take it deeper than just the X's and O's and talk about what really matters - how to come back from defeat and have a game plan not just for living, but for eternity!

Hugh Freeze in-studio, and Hoops: we talk all things football with the Liberty head coach and recap the weekend of Flames basketball.

Today on The Fast Lane:- Ed and Trey Lyle talked about if Hugh Freeze would leave for #USC - Previewing #Hokies vs #WVU &amp; #Hoos vs #Heels with Aaron McFarling Sports and Kenny White Sports

Jboy announces his new podcast with Bryce Young and discusses why he can be as good as other Alabama greats (3:00) and then Hugh Freeze joins to discuss Liberty's outlook for this season (45:00) and much, much more. Make sure to check us out LIVE on Youtube every day at 3pm EST, plus follow us @thejboyshow on all social media platforms! Learn more about your ad choices. Visit podcastchoices.com/adchoices

It's a loaded Aaron Torres Podcast, as Aaron discusses the NCAA slapping Baylor on the wrist for major rules violations, the latest in the Chris Mack vs. Dino Gaudio federal court case and his thoughts on the first college football Top 25 release. Then, friend of the show Hugh Freeze returns to talk about the season ahead, his loaded Liberty squad and friendship with Lane Kiffin Learn more about your ad choices. Visit megaphone.fm/adchoices

Lighting Up the Scoreboard with Coach Hugh Freeze

We visited Liberty University's Williams Stadium to talk football, life, and the art of coaching with Head Football Coach Hugh Freeze. About Coach Freeze A winning tradition at the highest level of NCAA collegiate football was brought to Liberty Mountain when Hugh Freeze was introduced as the ninth head coach in football program history on Dec. 7, 2018. Just like the other stops along his storied coaching career, Freeze has quickly elevated Liberty's program to unprecedented success during his short time with the Flames. Freeze has experienced similar success at each of his head coaching stops: Lambuth University (2008-09), Arkansas State (2011) and Ole Miss (2012-16) and Liberty (2019-20). Liberty is the second team in NCAA history to win a bowl game during its first two full seasons at the FBS level (2019 and 2020), both coming under Freeze's leadership. Additionally, Freeze guided the Flames through one of the most unique seasons in NCAA college football history in 2020 where Liberty finished the year ranked No. 17 in the country and tied a program record with a 10-1 overall record. --- This episode is sponsored by · Anchor: The easiest way to make a podcast. https://anchor.fm/app --- Send in a voice message: https://anchor.fm/all-for-business/message