David Hows: Aground for 10 hours on the mud in crocodile country

David Hows shares an update on his 72-foot expedition yacht project - Silver Fern, with details of the last 6-months including the Americas Cup, the 10-month certification process with Maritime New Zealand, big budget blow-outs on the refit. David dives into some of his early sailing adventure challenges on Silver Fern including; a forced lee shore anchorage in a heavy weather, being grounded for 10-hours on the mud in crocodile country, black water pipe problems and rigging and steering failures. David shares his thoughts on lessons learned in these examples and prioritisation and decision making at sea. Find out more about podcast content and sailing opportunities: https://www.oceansailingpodcast.com

4 days after departing Hobart Australia to sail 1,250nm across the Tasman Sea to Picton, New Zealand the crew of the Ocean Gem had to face a steering cable failure in the early morning hours, followed by two crash gybes that snapped the boom preventer and broke the boom in half. What followed 500nm later was the failure of the steel emergency tiller and then the autopilot, causing total steering loss and ultimately a call for a rescue tow from while mid Cook Strait and 53nm from Nelson. This is a tale of determination, resilience and creative thinking by a crew of six who faced 500nm of hand steering a 12 ton yacht in seas of up to 4 metres and winds up to 29 knots, using emergency steering constructed from 2 block and tackles, an emergency tiller and bow sprit before this eventually failed too. This episode was first recorded as a Facebook Live broadcast by Skipper David Hows. Visit Ocean Sailing Podcast for offshore sailing opportunities and podcast extras and follow us on Facebook. 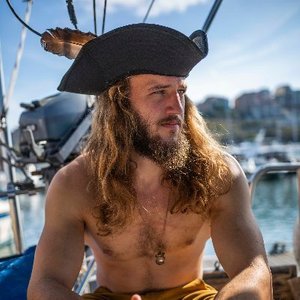 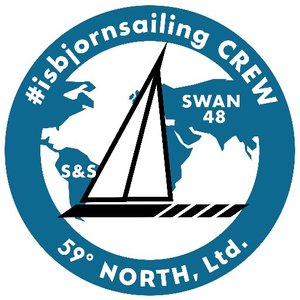 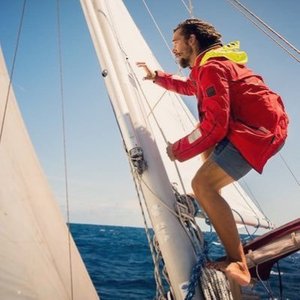 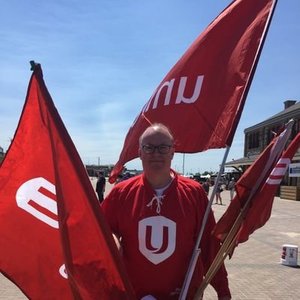 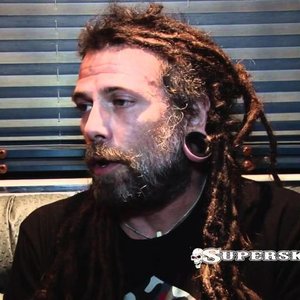 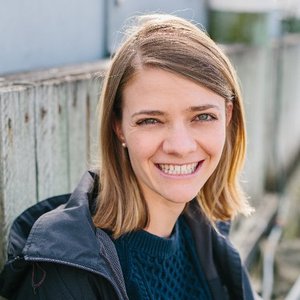 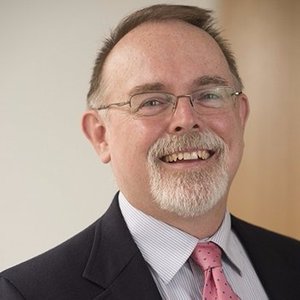 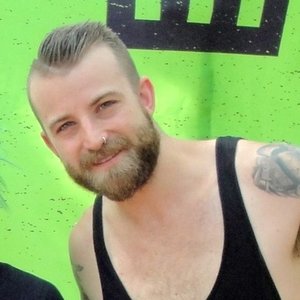 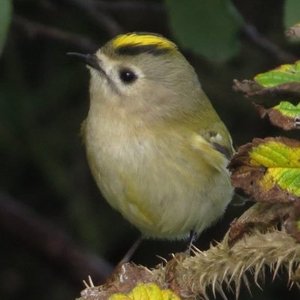 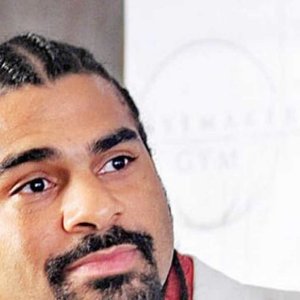 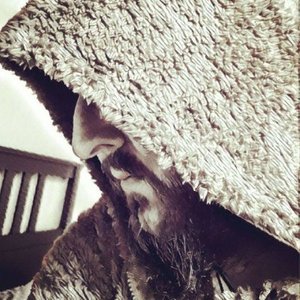 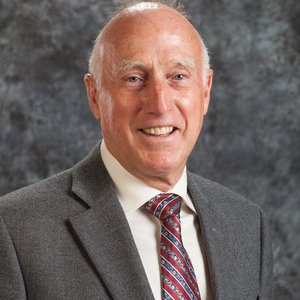 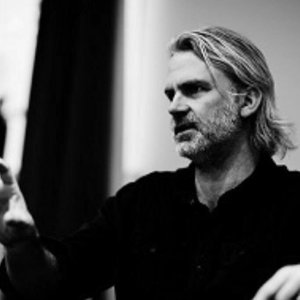 On the eve of the 4 year anniversary of the Ocean Sailing Podcast and the 500,000 download milestone achieved this month, producer David Hows shares a big update on whats next for him. With exciting new plans for his Ocean Gem Sailing adventures he has just released in the Ocean Sailing Podcast sailing calendar, this is a bumper update from David. It also includes personal reflections on the changes and challenges he has experienced over the past 2 years and details of all of the sailing adventures and destinations he has planned ahead, to some very unique, remote and challenging locations that very few sailors ever get to.  Visit Ocean Sailing Podcast for offshore sailing opportunities and podcast extras and follow us on Facebook.

In March 2019 David Hows sailed 1,250 miles from Southport, Australia across the Tasman Sea to Auckland, New Zealand via Opua in the Bay of Islands with his crew of 4 onboard a Beneteau 45 named Ocean Gem. A fantastic 7-day reaching / running passage was enhanced by a series of unexpected events, starting with a cast alloy anchor stem bow fitting that broke in two, a broken steering cable 400nm offshore, a parade of 150+ dolphins and finally a crew emergency requiring ambulance evacuation on arrival. This story reinforces that despite having great plans, you should always expect the unexpected and adapt to the challenges that occur along the way in almost every ocean passage.  Visit Ocean Sailing Podcast for offshore sailing opportunities and podcast extras and follow us on Facebook.

On the Wind Sailing

#258 David Hows is the host of the Ocean Sailing Podcast. He sails his own Beneteau 44.5 “Ocean Gem” and has raced it extensively between Australia and New Zealand. He has now crossed the Tasman Sea three times, two of those single-handed. David interviewed Andy for his podcast - they spoke of the podcasting business, filming and photography, and the anxiety that comes with running a boat offshore.

David Hows: my next sailing challenge and adventure

David Hows, producer of the Ocean Sailing Podcast; shares his thoughts on his first 7 years of keel boat cruising, racing and ocean passages in his Beneteau 445 'Ocean Gem'. After 25,000nm and 400+ races, with the most recent adventure being a double solo Tasman Sea crossing of 2,800nm in total and lots of 'thinking time" David shares his plans to turn his passion for sailing into something bigger than a part-time pastime. Visit Ocean Sailing Podcast for offshore sailing opportunities and podcast extras and follow us on Facebook.