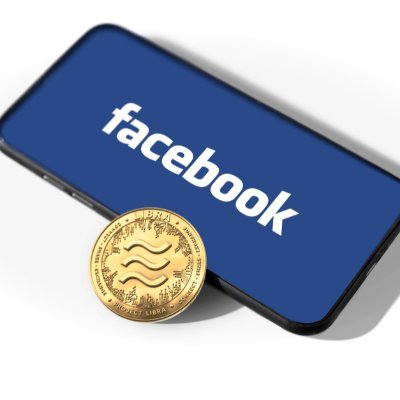 Sit Down With a Scientist

This episode I sat down with Dr Cathy Mulligan, a financial expert at the world economic forum and a lecturer at UCL and Imperial College London to talk about her experiences as a woman in tech, whether cryptocurrency is still really that much of a big deal and how financial technologies can address the imbalance of power in our society.Some things you should definitely do... Follow Cathy on Twitter:twitter.com/API_Economics Follow me on Twitter:twitter.com/SJ_McKayAnd have a lovely day! 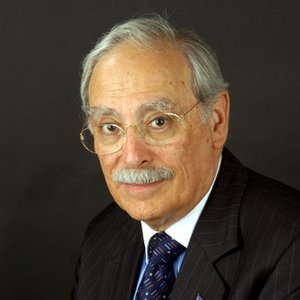 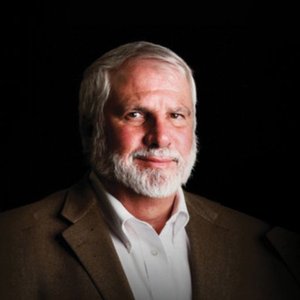 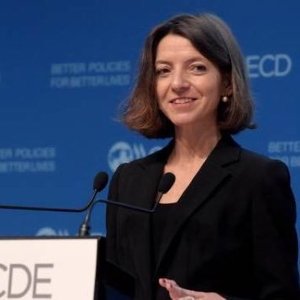 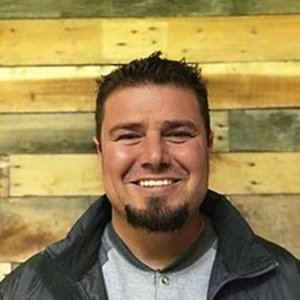 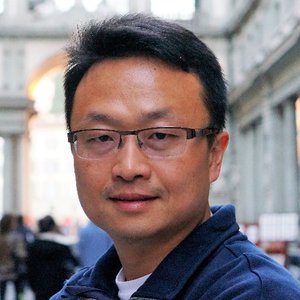 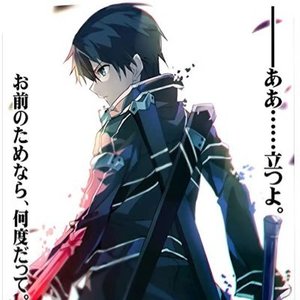 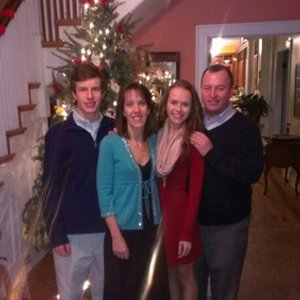 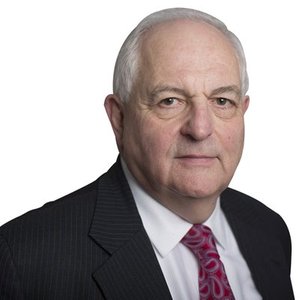 Will Facebook's new cryptocurrency Libra be the answer to SMEs getting paid faster?

Be first in line to get paid

Facebook has just announced the launch of its cryptocurrency, Libra, which promises to let you buy things or send money to people more cheaply. It is aimed purely at individuals at first, and will be built into Facebook's own Calibra wallet, that will be built into WhatsApp, Messenger and Facebook. For businesses, can any cryptocurrency actually help you secure customer payments faster? In this podcast, RIABU's Simon Littlewood and Mark Laudi discuss two underlying tenets of Facebook’s Libra, and how these translate into business applications.

Cryptocurrency Libra: An Omen of Judgement?

Is Facebook launching a new cryptocurrency called ‘LIBRA’ in a bid to create a global monetary system? A One world, monetary system? As Vox.com put it, “Facebook may have too many users for its cryptocurrency to fail — even if you don’t trust it. The platform’s unprecedented user base is the only global population that’s big enough to organize around a single currency." 2 billion users! And why would Facebook name their new cryptocurrency Libra? Is it a coincidence that Facebook is naming it after an astrological zodiac sign, a system that revolves around the occult? Of all the Zodiacs there is only one marked by an inanimate object… And it is the Libra, which is marked by scales… Or judgment. The symbol for Libra also invokes the Greek letter Omega, which represents “the end.”  Facebook believes we are entering into a time of darkness and they welcome it; a time of judgment, tech companies which serve this beast system will ultimately put their man in place and pledge their allegiance to him. Does the antichrist and the 10 kingdoms that rule with him literally think that they can beat God, who created all? Have you ever thought about how ridiculous that is?  How can they be so blind!  As C.S. Lewis said in in Mere Christianity, "when a man is getting better, he understands more and more clearly the evil that is still left in him. When a man is getting worse, he understands his own badness less and less ... You understand sleep when you are awake, not while you are sleeping." And Jesus will come as a thief for those who are sleeping. Please consider donating! We are able to continue because of the faithful donations from people like you! Visit www.zachdrewshow.com/donate/ You can also write to us at IGBY PO box 797 Decatur IL 62525

Facebook cryptocurrency Libra is a huge step toward mass adoption

The rumors are now over and it is official. Facebook is coming out with its own cryptocurrency. This is a huge step towards massive adoption. Check out the show as I unpack this. Check out our sponsors as wellhttps://coinseed.app.link/cryptocentzPlease click, suscribe and review us on itunes, google play music, iheart radioEncrypted Apparel as one of our show sponsors. Encrypted Apparel is an amazing fashionable line of shirts that are inspired by cryptocurrency. Check out B is for Bitcoin Book that is changing the game on the education of crypto for kids and adultsAmazon.com:https://www.amazon.com/B-Bitcoin-Graeme-Moore/dp/1999411102 --- Send in a voice message: https://anchor.fm/cryptocentzpodcast/messageSupport this podcast: https://anchor.fm/cryptocentzpodcast/support