25 of The Best Podcast Episodes for Phillip Rivers. A collection of podcasts episodes with or about Phillip Rivers, often where they are interviewed.

25 of The Best Podcast Episodes for Phillip Rivers. A collection of podcasts episodes with or about Phillip Rivers, often where they are interviewed.

Phillip Rivers is an Ecommerce veteran, who's been in the game for over 14 years. Having built stores from scratch and later selling them he has seen how crucial it is to grow and nurture an 'owned audience'.

On this podcast, we talk about the advantage of having an audience before selling stuff, the reasons why SMBs neglect email, how email helps your paid media, and so much more. 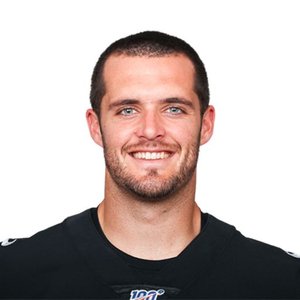 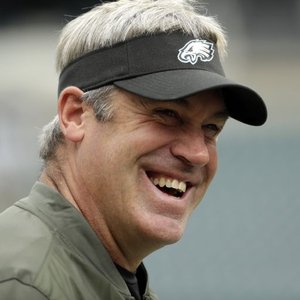 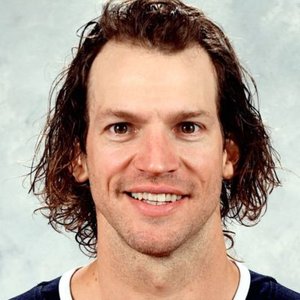 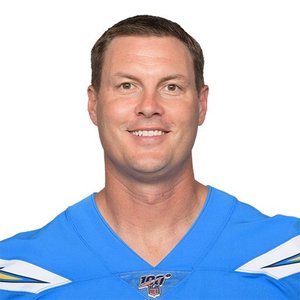 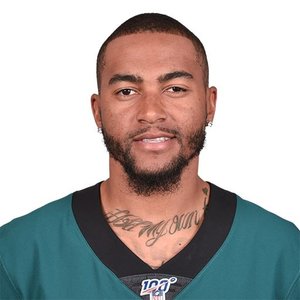 The Ball Hawk Show Podcast: Phillip Rivers is worth $25M?

Play
Read more
We break down 2020 Free agents QB. Where will they do how will they do and the Chargers having 25 QBs???? Plus everyone’s favorite segment Whats Poppin

25 Eps
Thoughts from the Nosebleeds

On this episode of Thoughts from the Nosebleeds, the guys talk about Tom Brady's future in New England, and where he and Phil Rivers might land. Also talk about Kentucky's 69-60 win over Texas A&M Tuesday, as well as the Wildcats' matchup against Auburn on Saturday. Finally, the guys look back at their SEC picks, and make their selections for the SEC/XFL this weekend. The episode concludes with Braden's Triple Play of the Weekend.

Play
Read more
"The Daily Line" Podcast for Tuesday, February 11th:
Phillip Rivers tenure with the Chargers has come to an end. Tim Murray (@1TimMurray), Michael Jenkins (@JenksNBCS) & Sara Perlman (@saraperlman) discuss the odds on where he might end up and if he's a Hall-of-Famer. It's another "Overreaction Tuesday". Jenks hits on the NBA, Sara has an NFL overreaction and Tim gives his #1 seeds in next months NCAA Hoops Tourney. Lastly, the trio look at the current NBA MVP odds. Is there any value or is it's "The Greek Freak's" already?

How to Fix the Super Bowl and Phillip Rivers Destinations

The guys touch on the Kobe tragedy then move on to what they do best - Gossip, BS, Lies and Rumors. Two big ideas to fix the Super Bowl, ranking Phillip Rivers 2020 landing spots and the Big Dick Energy who is bringing 1,500 people to Miami for the big game.

Thanks for downloading The Sports Hangover Podcast!

Play
Read more
Ryan and Seth talk about the end of the season, the best super bowl half time shows, who's going from worst to first next year, and karaoke bars.

Thanks for listening, and see you next season!