In Conversation With Kari Lynch About ‘Rodesha and The Mountain Troll’

Here’s my chat with Kari Lynch about Rodesha and The Mountain Troll. The podcast is available on Apple Podcasts and Google Podcasts. And the podcast is also available on YouTube Kari is based in Kingston Ontario, and is a full-time graphic designer and is always looking to explore new paths and fields. Her ongoing graphic novel series, Les Piggies, is a collaboration with Bailie Rosenlund. Kari’s latest project, also with Bailie is Rodesha and The Mountain Troll. The story starts with “Every year, on Rodesha’s birthday, a carcass shows up at the foot of her frozen village. And, every year, Rodesha feels more hate for the mountain troll who puts them there.” You can discover more about Kari on Twitter at @KariMePls and online at kari-lynch.com Rodesha and the Mountain Troll can be found on WebToon at https://www.webtoons.com/en/challenge/rodesha-and-the-mountain-troll/list?title_no=479314&amp;page=1 #WEBTOONAnd you can discover more about Les Piggies at LesPiggies.com +++++++ Please subscribe to and like this podcast on Apple Podcasts and Google Podcasts. Please check out the TrueNorthCountryComics.com website. True North Country Comics is now on YouTube. Please like and subscribe to the video channel:https://www.youtube.com/channel/UCDmUwqfFaLkinmlpojYWwLw Follow along on Twitter @TrueNorthComics Please send your feedback to John@TrueNorthCountryComics.com True North Country Comics Podcast is Copyright True North Country Comics. Copyright 2021. 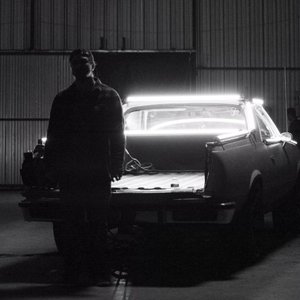 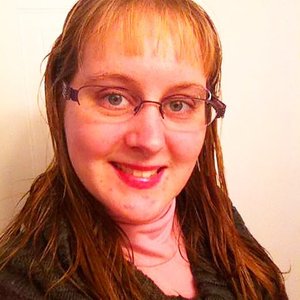 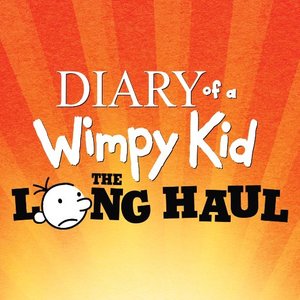 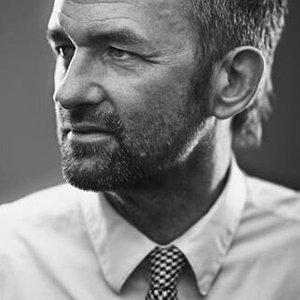 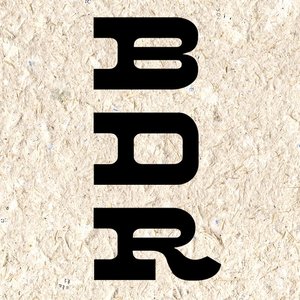 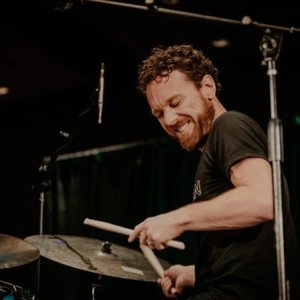 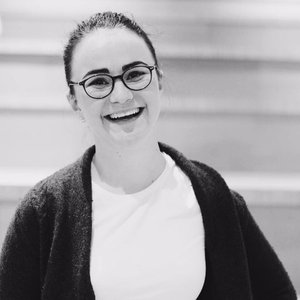 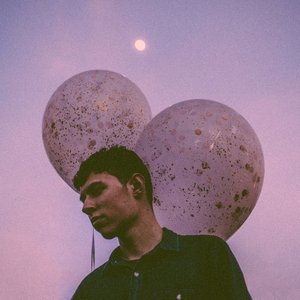 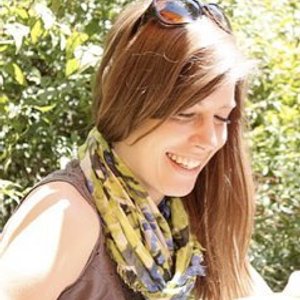 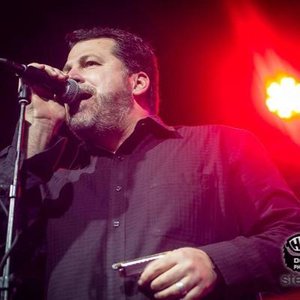 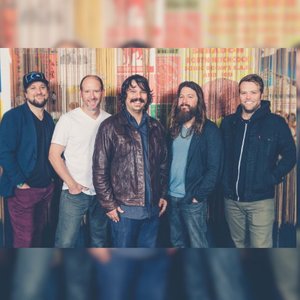 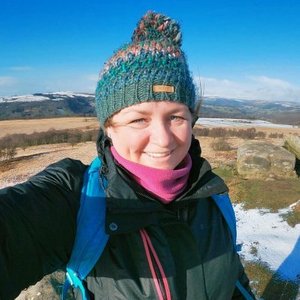 Country meets Americana meets Twangy Rock.Talented singers, songwriters, collaborators and performers, the Kari Lynch Band has been honing their craft for years, finding success and solid ground in today’s music market while not being afraid to step off the beaten path. The Nashville based band, originally from Michigan, has played thousands of shows across the U.S and abroad, played to crowds in the tens of thousands and earned an impressive resume opening for some of country music’s most recognized artists including: Kacey Musgraves, Miranda Lambert, Little Big Town, Dierks Bentley, Pistol Annies, Alabama, Brothers Osborne, Charlie Daniels Band, Thomas Rhett, Kelsea Ballerini and more. The band's impressive lead vocals, superb harmonies, high energy show, first-rate songwriting, musicianship and talent for creating honest music that spans musical genres and resonates with listeners of all ages, sets them apart from the rest and leaves a lasting impression on all of those who get the chance to see them live.They are one of those rare bands who have the power to step on stage and immediately connect with an audience, no matter how big or small, making new listeners feel like they’re old friends. Their undeniable ability to connect with listeners from all walks of life is reflected in the numbers of devoted fans who continually fill the seats at their shows, line up to meet them afterward, take their album home and follow them on all of their social media networks.With a continuous and rapidly growing fan base, a loaded tour schedule and their brand new full-length album, recorded at Ocean Way Nashville Studios, released worldwide on May 17th, 2019, the Kari Lynch Band is making their mark and setting the bar as one to watch and one you will not forget!

Kari Lynch returns to West Michigan this week to play the Local Spins Wednesdays series at SpeakEZ Lounge in Grand Rapids (Aug. 24). Read the story about her Nashville experience and upcoming new album, then check out an exclusive Local Spins video of a new Lynch song.

The first Local Spins on WYCE episode of October also featured a chat with Porterhouse Presents promoter Sam Porter and new tracks by Romance for Ransom, Max Lockwood and The Muteflutes. Listen to the podcast, watch the video of Fauxgrass' in-studio performance.

Check out the full podcast of the 24th edition of Local Spins on WYCE with an in-studio performance by Blake and song debuts by an eclectic array of West Michigan bands and solo artists.