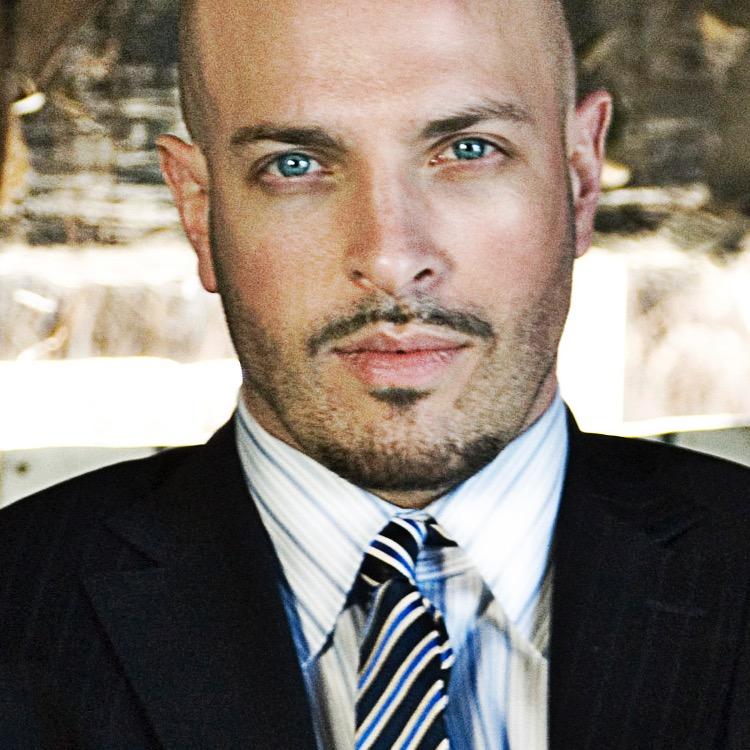 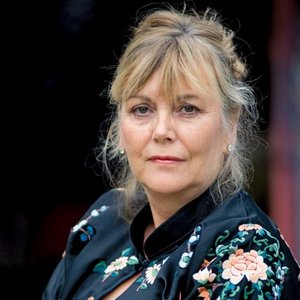 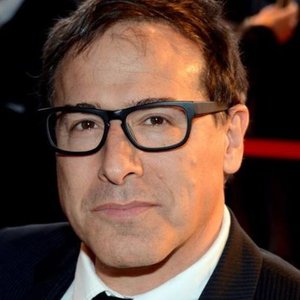 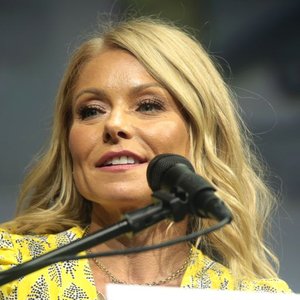 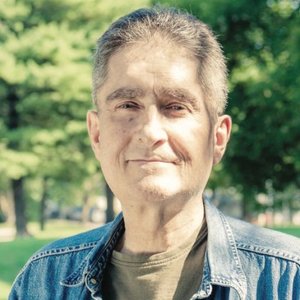 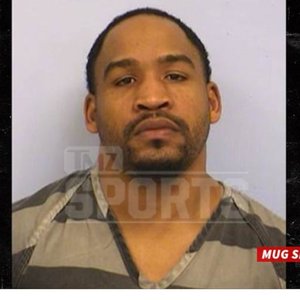 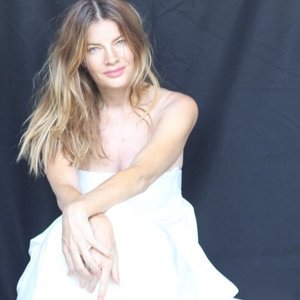 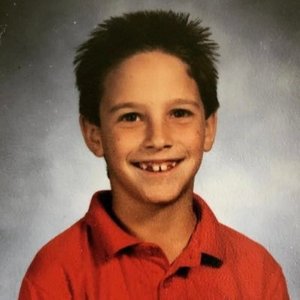 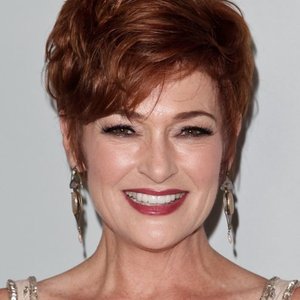 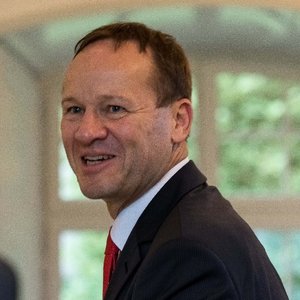 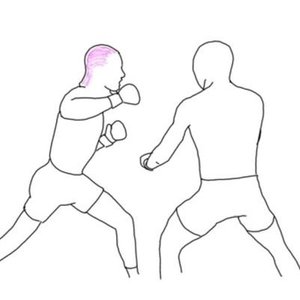 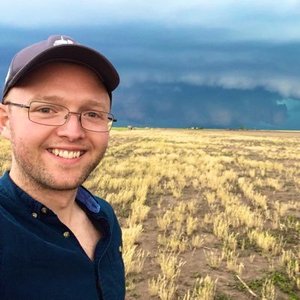 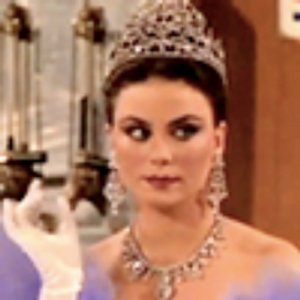 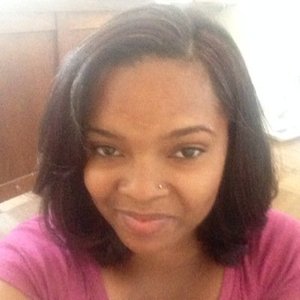 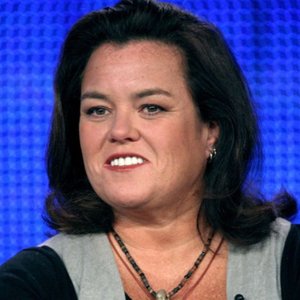 Stepping into the Ring with Graham Shiels

Girlz in the 'Wood

Graham Shiels talks with Emily about the doubts that we all grapple with as actors, the importance of preperation, and giving yourself the chance to fail at what you love.

In demand actor Graham Shiels drops by the Daytime Confidential podcastto visit about being a Vampire on HBO's hit show True Blood. He talks abouthis role as General Hospital's CodyPaul and what it is like to work with Steve Burton and Kent MastersKing. We find out what it is like to star opposite of Jim Carrey in theupcoming film, Yes Man and if you think Graham has been busy in 2008,watch out 2009. Shiels is set to star on cable's hit shows Burn Noticeand Nip/Tuck in early 2009 and one can only imagine how busy he'll bethe rest of the year.