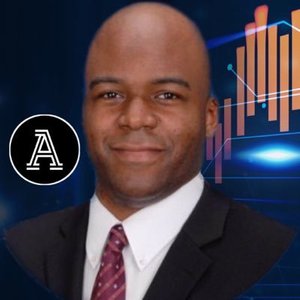 The NBA is only 10 days away! On this week's episode, fantasy basketball analysts Dan Titus and Adam Koffler of the Action Network are joined by ESPN Fantasy Sports/Betting writer Eric Moody.  The guys analyze a recent 10-team 9-category fantasy basketball mock draft conducted by ESPN analysts and listen in to hear Moody's riskiest picks of the draft this season. Can De'Aaron Fox actually be a top-10 guy this season, or was that one heck of a reach? Moody gives his thoughts on Zach LaVine, Richaun Holmes, and Kyle Anderson. Koffler and Moody also debate Mavs stretch four Kristaps Porzingis.  As a bonus, Moody provides some sophomores who are ready to pop off in Year 2. Be sure to tune in if you're preparing to draft this upcoming week! And to take advantage of PrizePicks' $100 deposit match offer, click this link:https://app.prizepicks.com/sign-up?invite_code=Action10&amp;utm_source=Action+Network&amp;utm_medium=Affiliates&amp;utm_campaign=Action+Network 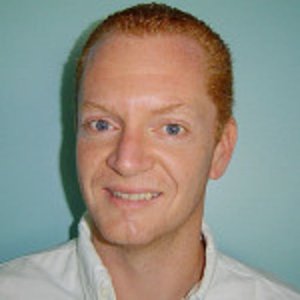 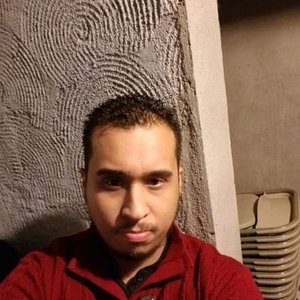 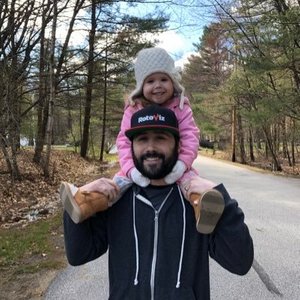 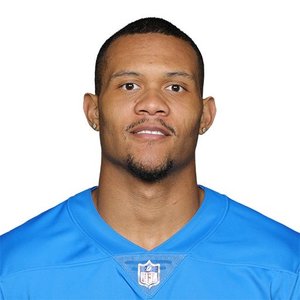 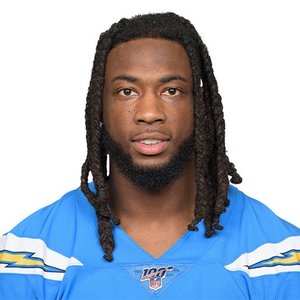 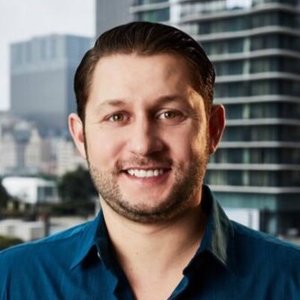 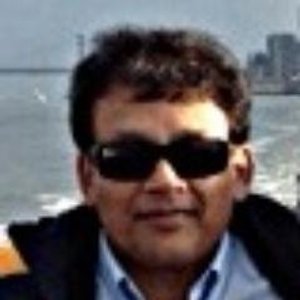 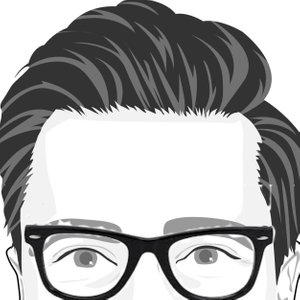 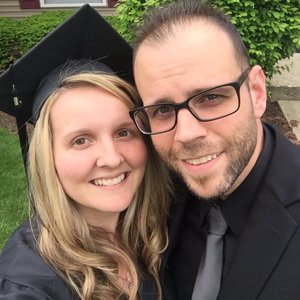 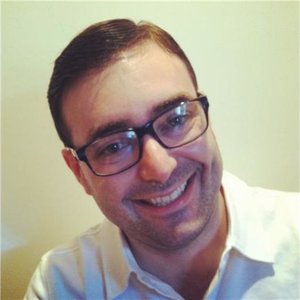 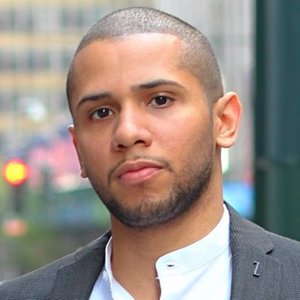 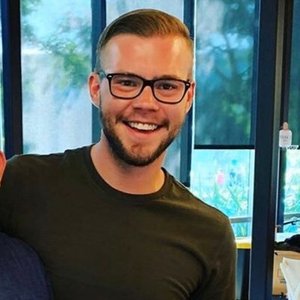 Campfire Stories (aka A Conversation with Eric Moody)

Marcas Grant is joined by Eric Moody (Pro Football Network) for this special new edition of the NFL Fantasy Football Podcast. Marcas and Eric start with some training camp reports, including an update on Deshaun Watson and the Houston Texans’ skill players, Saquon Barkley’s return to New York Giants training camp, Rashod Bateman leaving Ravens' practice early on Tuesday, Sam Ehlinger taking first-team quarterback reps for the Colts, and tonight’s premiere of Hard Knocks on HBO. Next, Eric talks through some of his “underrated players,” covering Browns quarterback Baker Mayfield, Seahawks running back Chris Carson, and Washington Football Team tight end Logan Thomas. After that, the hosts play a game of “Either/Or” discussing who's more likely to break out this season between the likes of: Miles Sanders or Myles Gaskin? Michael Carter or Trey Sermon? Jerry Jeudy or Courtland Sutton? Darnell Mooney or Michael Gallup? Finally, they wrap up the show with some rapid-fire topics, including why Ben Affleck is the best on-screen Batman.The NFL Fantasy Football Podcast is part of the NFL Podcast Network. Learn more about your ad-choices at https://www.iheartpodcastnetwork.com

Nick welcomes Eric Moody to the show to talk some True or False Fantasy Football statements. --- This episode is sponsored by · Anchor: The easiest way to make a podcast. https://anchor.fm/app

In this episode with special guest Pro Football Network's Eric Moody, we break down the NFC North division including: -Packers' value with Aaron Rodgers in question -David Montgomery's low ceiling -Why you need Allen Robinson -Falling in love with D'andre Swift -Stay away from Adam Thielen -and so much more!

Join us this Sunday as we continue in our series, "The Bible Never Said That."  Today Eric Moody is going to be on the topic, "Follow Your Heart."

Join us this Sunday as we continue our series, Fearless. This week we're going to look at our to boldly serve from Acts 6.

Happy April Fools! Our Stars of Tomorrow series has officially begun and just in time for the 2021 NFL Draft at the end of April. Eric Moody from The Athletic joins the show to discuss all the rookie QBs and how they will fare in the NFL, both in real life and in fantasy football. Join in on the conversation by following us on Twitter @clubfantasyffl --- Send in a voice message: https://anchor.fm/no-punt-intended/message