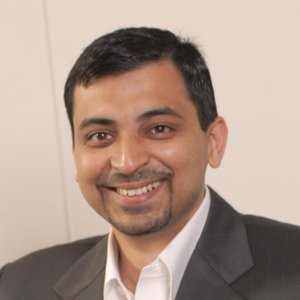 In this episode of 100xEntrepreneur Podcast, we take you through the investment thesis opted by Jishnu Bhattacharjee, Managing Director, Nexus Venture Partners, behind investments in SaaS platforms like - Postman, Druva, &amp; Observe.AI among others.Jishnu began his stint in the VC world with Nexus VP in 2008, and since then he has been part of many cross-border investments in SaaS startups.Jishnu’s insights which we discuss during the podcast are on -Notes - 00:28 - Joining Georgia Tech for MS &amp; Ph.D.03:02 - Finding his first job offer based on his Ph.D. research paper05:32 - Joining Business school to move-out of his regular desk-job06:10 - Connecting with Naren during the early days of Nexus10:52 - Why did he choose to focus only on SaaS?15:27 - Journey of his first SaaS investment, Gluster which later got acquired by Red Hat17:33 - Discovery of Postman23:49 - Nexus being one of the few VC firms to have a common cross-border investment team &amp; fund25:41 - “Product-first thinking” the common trait of all the SaaS investments by Nexus VP33:30 - How did organic growth come early for companies like Druva &amp; Postman?43:37 - Key aspects influencing Postman’s valuation going forward51:37 - Broadening the horizon being an Entrepreneur- “Think broadly but act narrowly”58:22 - Thesis for future investments in SaaSAlso, try out a 30-day free trial of Zoho Payroll, and simplify your Payroll journey as an entrepreneur! https://zoho.to/zoho-payroll

Jishnu Bhattacharjee is Managing Director at Nexus Venture Partners, a fundamentals – focused firm that aligns with the 1Mby1M philosophy. Jishnu takes us through several examples of how the firm is thinking about investing in startups. Excellent conversation. 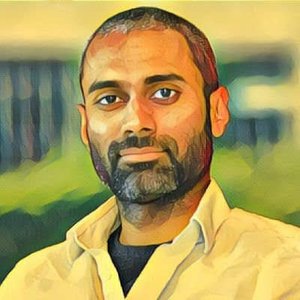 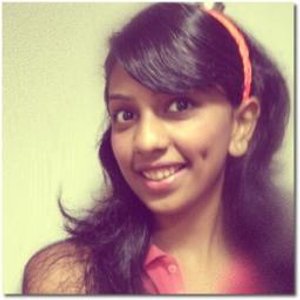 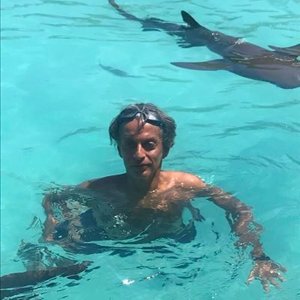 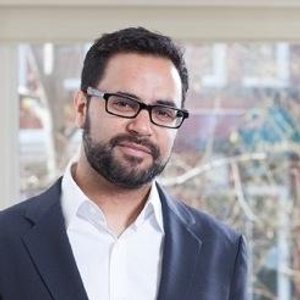 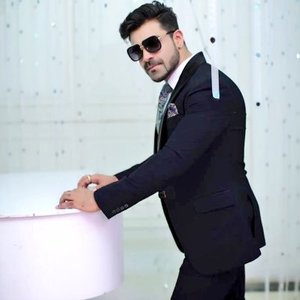 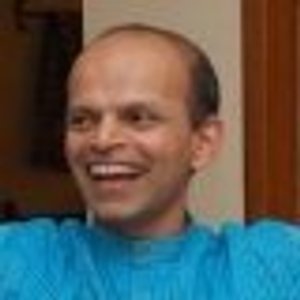 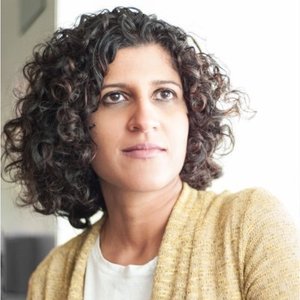 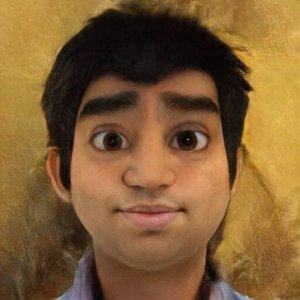 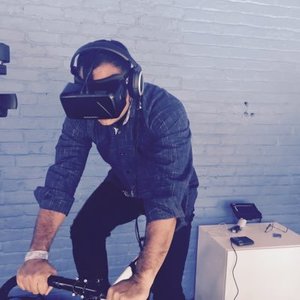 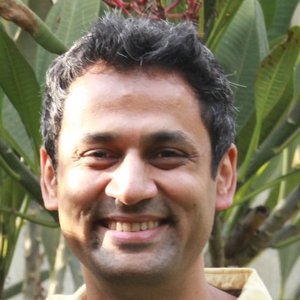