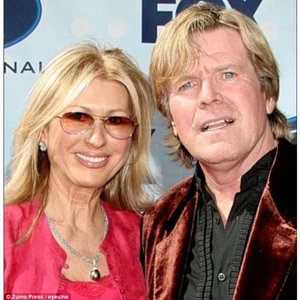 Join Cousin Brucie as he welcomes Peter Noone of Herman's Hermits

Interviewed by Peter Jonathan Robertson in London in 1993 See acast.com/privacy for privacy and opt-out information. 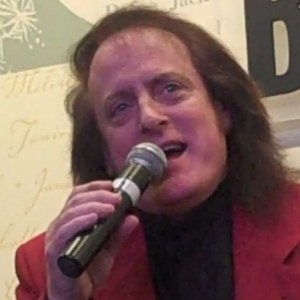 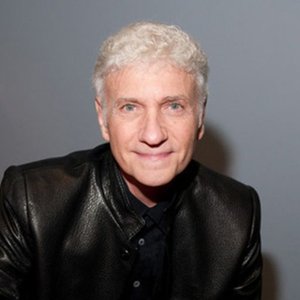 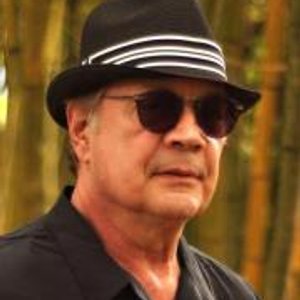 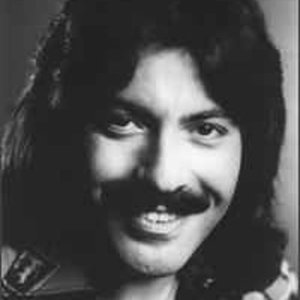 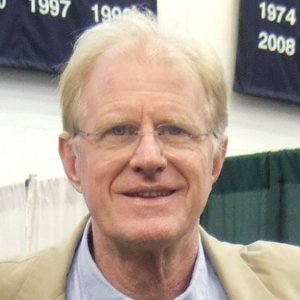 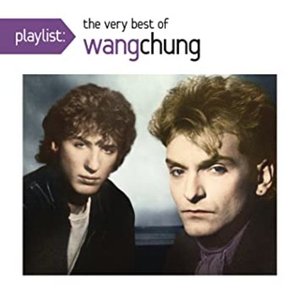 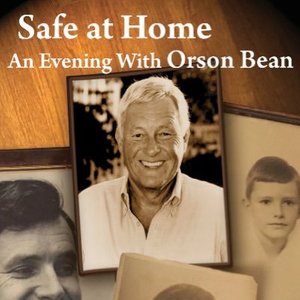 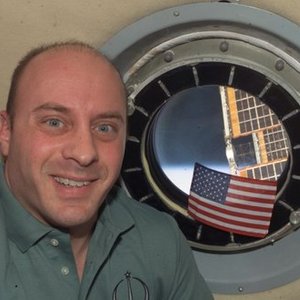 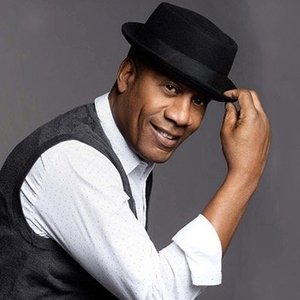 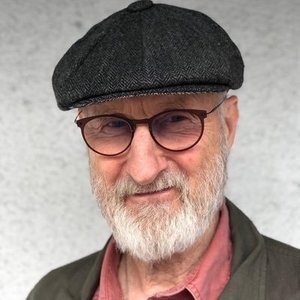 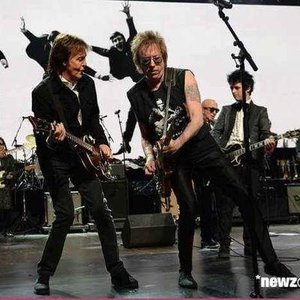 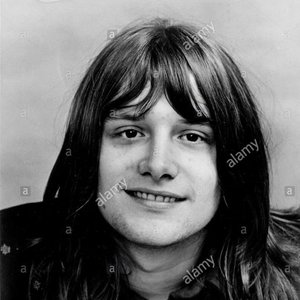 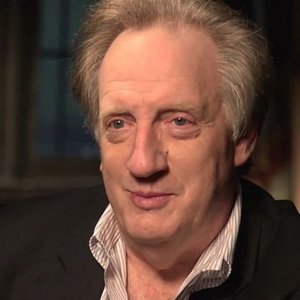 07: Into Something Good With Peter Noone

We’re kicking off this episode with some exciting Cowsills news! Rhythm of the World, an album where we’ve mixed 20 songs together, is now complete and mastered, so stay tuned! This episode we’re talking about our first ever cross-country tour, flying for the first time, and going out to Los Angeles to perform. We reminisce about the trip and what an eye-opening experience it was for us as kids never having been outside of New England before.We welcome Peter Noone onto the show, and he joins the conversation, telling us about his first tour around England with Herman’s Hermits, when he was just 16 years old. He talks about the success he had at such a young age, and the fact that he had his first hit record when he still lived with his grandparents!Peter tells us about a chance encounter he had with The Beatles and how much it motivated him. He started rehearsing and performing 24/7 with the Hermits, and because people saw them so often, they became convinced they were good. And they most certainly were! Herman's Hermits sold more than 60 million records, and 7 of their albums reached gold status, all before Peter was 25 years old. Song of the Week: "There's a Kind of Hush"

Carlson Software is bringing Herman's Hermits starring Peter Noone to Maysville Tuesday night. Robert had a chance to talk to Peter about the show!

Peter Noone of Herman’s Hermits (Part 1)

Which Way Is Catering? with Justine & Bruce

On this episode of "Which Way Is Catering?" Justine and Bruce have the pleasure of chatting with longtime friend Peter Noone of Herman’s Hermits. Peter takes you on a journey of stories and experiences with The Hermits and how they came up with the name for the band, The Beatles at The Cavern Club in Liverpool, having a drink with John Lennon, living with his grandmother, on tour with The Who, and sharing the stage with the Rolling Stones. If you like this week's episode, please leave Justine and Bruce a rating and review, they go a long way. To find out more about Variety Attractions, or this podcast, visit us at: www.varietyattractions.com

Peter Noone of Herman’s Hermits (Part 2)

Which Way Is Catering? with Justine & Bruce

This week on "Which Way Is Catering?," Justine and Bruce continue their conversation with Peter Noone of Herman’s Hermits. Peter shares with you his collection of first editions, unusual gifts from his fans “The Noonatics,” sharing the stage with Mick Jagger and the Rolling Stones, backstage with the Everly Brothers, showing up on the movie set to meet Elvis, and dealing with unruly fans. If you like this week's episode, please leave Justine and Bruce a rating and review, it means a lot. To find out more about Variety Attractions, or this podcast, visit us at: www.varietyattractions.com

Bruce, Ted and Peter Noone Walk Into A Diner

Ted Karousos is back at the Blue Plate Diner with important things to say about the current state of the restaurant business, the coronavirus and how we feel about both those things. Then as a special treat, my chat with Peter Noone, "Herman" of Herman's Hermits before his recent concert at Misquamicut, Rhode Island (wait til you hear the pride of Manchester, England try that one!)

The lead singer of Herman's Hermits (Mrs. Brown You've Got A Lovely Daughter, I'm Henry VIII, I Am, There's A Kind of Hush) talks with Dan Markus about touring with The Who (and Keith Moon's birthday, um, celebration ... you can imagine ... ), some of the famous studio musicians heard on some of their records, his Sirus XM show Something Good, and much more.

S2 E135: Musician Peter Noone on Becoming an Actual Hermit

Dennis chats with the delightful Peter Noone of Herman’s Hermits, who discusses how the current situation in the world has turned him into an actual hermit, but he’s still walking eight miles a day. He talks about rescheduling concert dates and whether he would do meet and greets in the future, eating on the road with a vegan band member, performing solo acoustic shows, languages, instruments, his daughter Natalie’s album, his rare collection of first edition books, Cliff Richards popularity, performing with The Who and much more!This episode is brought to you by our sponsor:Steady MD

Gil and Frank welcome a long-sought guest, British Invasion icon Peter Noone for a loose and lighthearted conversation about rock and roll excess, the birth of the Beatles, entertaining the Queen Mum and rubbing shoulders with Bob Dylan, Keith Moon and Elvis Presley (among others). Also, Alice Cooper climbs the charts, Keith Richards lays down the law, Imelda Marcos requests a tune and Herman's Hermits perform "If I Were a Rich Man." PLUS: "The Pirates of Penzance"! Wayne Fontana and the Mindbenders! Dick Clark's Caravan of Stars! The genius of Mickie Most! And Gilbert "sings" "I'm Into Something Good"! Learn more about your ad choices. Visit megaphone.fm/adchoices