This week we've got part 2 of our interview with veteran theme park designer Dave Cobb! In Part 1 we got into his work with Universal, and now we're moving on to his more recent projects, including a brief stint at Paramount, and then nearly 13 years at the Thinkwell Group. Maybe the biggest project in all of that was the design of Warner Bros World in Abu Dhabi, a giant indoor theme park. We also get into some of Dave's favorite roller coasters and dark rides.  Be sure to follow him on Twitter at @DaveCobb and you should absolutely watch his live stream from last year about the 20th anniversary of Men In Black.As always, you can connect with the show by emailing us at podcast@coaster101.com or hitting us up on social media @Coaster101: Facebook  |  Twitter  |  InstagramIf you haven't yet, make sure you're subscribed to the podcast, and please give us a rating and review if you can, it really helps us out!Thanks to JM Music Design for providing our theme song. For more on them, check out jmmusicdesign.com.

This week we're joined by the amazing Dave Cobb, a 30+ year veteran of the themed attraction design industry. Dave is probably best known among Theme Park lovers for being the Creative Director behind Men in Black: Alien Attack at Universal Studios Florida, which celebrated its 20th anniversary in 2020. This week we talk to Dave about his start in the industry, his early work on things like Back to the Future: The Ride, and how he became in charge of Men in Black: Alien Attack. Be sure to follow Dave on Twitter at @DaveCobb and you should absolutely watch his live stream from last year about the 20th anniversary of Men In Black.Dave will be back next week with us as well, to talk about the work he's done since Men in Black, including work with Paramount Parks and most recently being the Creative Director for the construction of Warner Bros Movie World in Abu Dhabi. Make sure you're subscribed to the podcast so you don't miss it!As always, you can connect with the show by emailing us at podcast@coaster101.com or hitting us up on social media @Coaster101: Facebook  |  Twitter  |  Instagram Please give us a rating and review if you can, it really helps us out.Thanks to JM Music Design for providing our theme song. For more on them, check out jmmusicdesign.com. 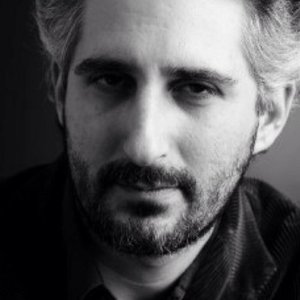 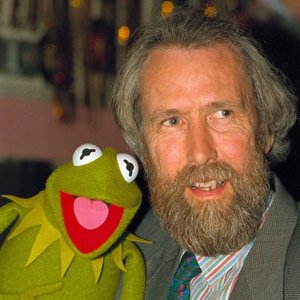 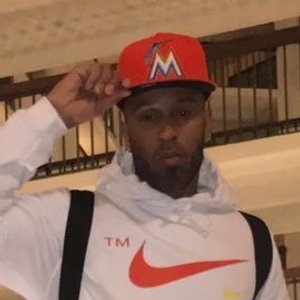 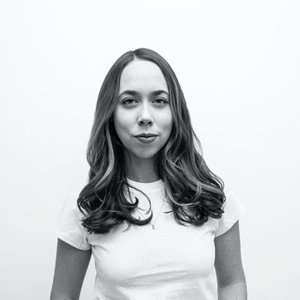 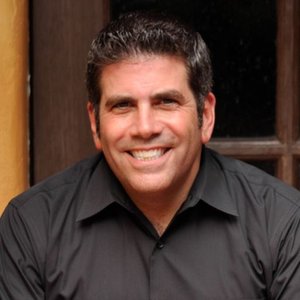 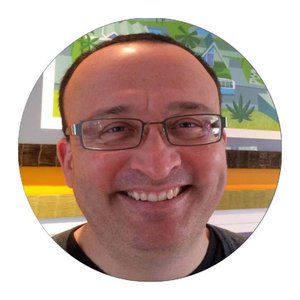 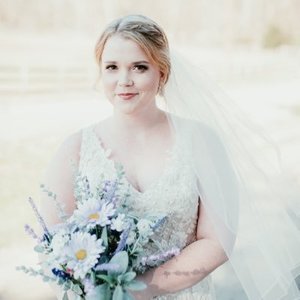 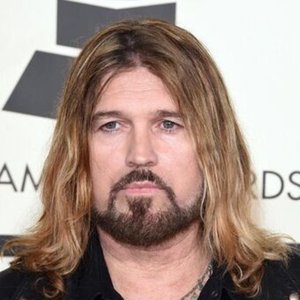 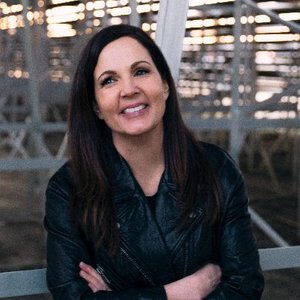 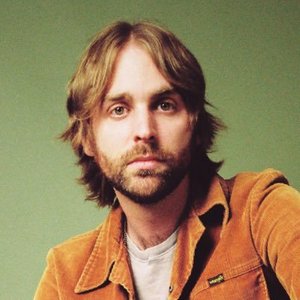 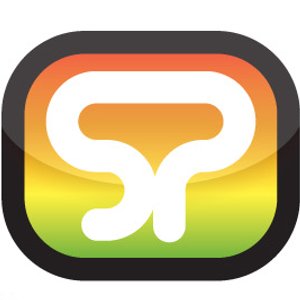 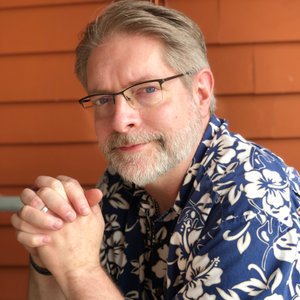 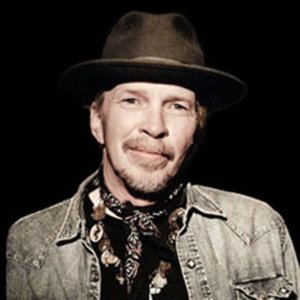 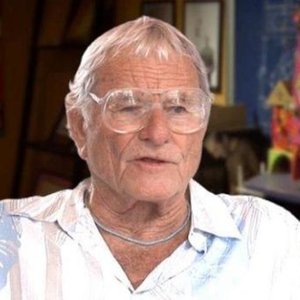 Men in Black: Alien Attack Behind the Scenes with Dave Cobb

It’s interesting to note how many theme park designers start with different ideas for their careers. They often work on movies, animation, or theater before taking an indirect route to the industry. A perfect example is Dave Cobb, who started on the Studio Tour at Universal Studios Hollywood.… Read more... The post 115. Dave Cobb on Men in Black: Alien Attack and Warner Bros. World appeared first on Tomorrow Society.

Cobb first heard Chris Stapleton’s classic country delivery through the tinny speaker of an iPhone and was so taken he swore he’d someday work with the Kentucky-born singer. Eight years later they celebrated an all-genre Album of the Year nomination for “Traveller” at the 58th annual Grammy Awards. He also heard something special in Jason Isbell, Anderson East, and Brandi Carlisle. His work with all those distinct, genre-bending voices has earned him widespread critical acclaim and an additional nomination for Producer of the Year. Cobb has made some of the most respected and critically acclaimed albums to come out of Music City in recent years. He made Sturgill Simpson a reluctant star with “Metamodern Sounds in Country Music”. And Jason Isbell No. 1 in three genres with rock, country and folk chart-topper “Something More Than Free”. This year his work on Brandi Carlisle's recent album cleaned up at the Grammies. I had the pleasure of speaking with Dave Cobb at the historic RCA Studio A in Nashville, which was built by Chet Atkins himself during the golden age of country music in Nashville. Dave has recently taken over the stewardship of that room and has created a string of incredible records while remaining humble and somewhat in awe of his surroundings. It was a pleasure to spend some time with him - enjoy my conversation with Dave Cobb, and please subscribe to the podcast for free on iTunes!

Dave Cobb and his team were tasked with designing what is now the world's largest indoor theme park for one of the biggest studios around. From inception to its public opening, Dave lets us in on the process of taking beloved characters and locations from the screen and bringing them to life in a world-class vacation destination.--- Support this podcast: https://anchor.fm/themeparkinsider/support

Jim Casey talks with Randy Rogers about: • his very successful 2017 • writing his first songs as an 11-year-old • the best song he's ever written, "In My Arms Instead" • the healing power of music • getting his start singing in the church choir • picking up the guitar for the first time as a 12-year-old • the path that Robert Earl Keen blazed for Texas singer/songwriters • today's up-and-coming crop of talented songwriters, including Parker McCollum, William Clark Green and Red Shahan • graduating from Texas State University in San Marcos in 2001 with a degree in Mass Communications • removing himself from social media • the family aspect of his band, including having the same crew and bus driver • using a number of producers over his career, including Radney Foster, Paul Worley, Jay Joyce, Lloyd Maines and Buddy Cannon • working on his upcoming album, which is being produced by Dave Cobb and tentatively slated to drop this fall • making "Hold My Beer: Vol. 2" with Wade Bowen and touring together in 2018 • his charitable work with Cheatham Street Live  Participants: • Randy Rogers of Randy Rogers Band • Jim Casey, NCD editor in chiefSee omnystudio.com/listener for privacy information.

Dave Cobb: The Producer Who Faked It Until He Made It

(Segments 1-4) Dave Cobb: The Producer Who Faked It Until He Made It, (5-6) Bureaucrats In Austin Try To Crush Airbnb, (7-8) "Free Range Kids" with Lenore Skenazy

Producer Dave Cobb welcomes Chris into legendary RCA Studio A for a conversation ranging from topics such as Shooter Jennings advice to embrace his roots, to being a stranger on the town in Nashville, to his love of classic guitars like the Kramer "Baretta."

Dave Cobb: The Producer Who Faked It Until He Made It