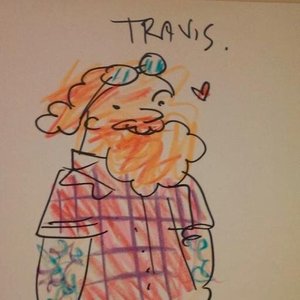 Can we save the planet by using solar. Solar expert Travis McIntire will tell you all about the life changing difference it made to his family and how any homeowner cannot afford to be without this service. Is solar only for RICH people? How do you know how much solar you need? What happens when a storm hit? So many questions and so much more.

A Chat with the editor-in-chief and chief financial officer of Source Point Press, Travis McIntire and Matthew Knoll. 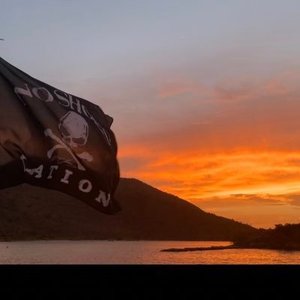 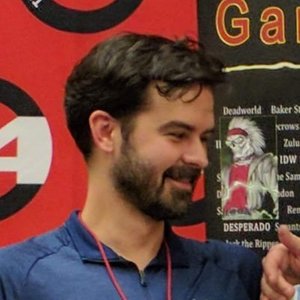 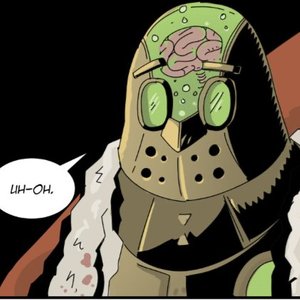 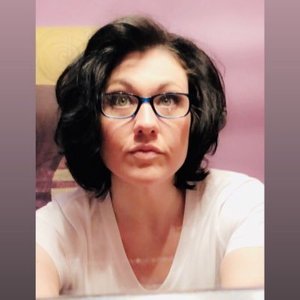 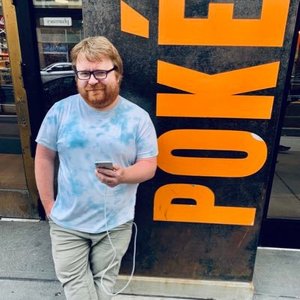 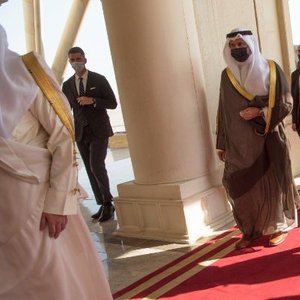 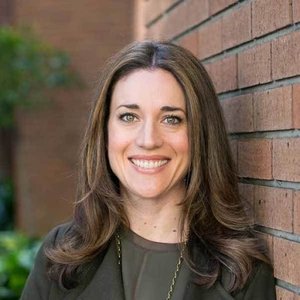 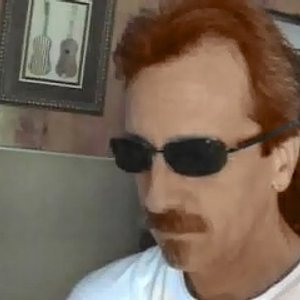 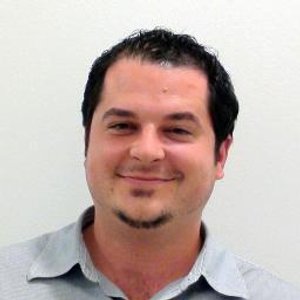 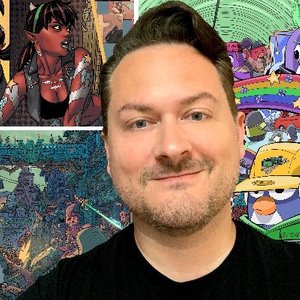 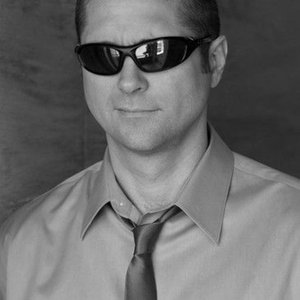 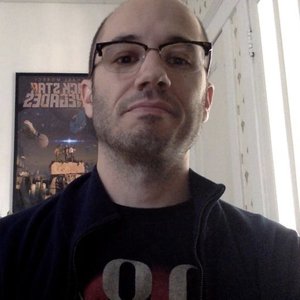 Subscribe to our YouTube channel: New videos every Wednesday:YouTube.com/secretsofthesireGame OVER man... so now what? We tackle the burning questions (see what we did there?) from Sunday’s Game of Thrones series finale and run down the best (and worst) series finales of all time! PLUS: We welcome Source Point Press publisher Travis Mcintire

Episode 145: Travis McIntire at C2E2 It’s time for another episode of the Comic Pros &amp; Cons podcast, and we are back at it on the floor of C2E2! This week, Derek is joined by Editor in Chief of Source Point Press, Mr. Travis McIntire. Derek and Travis dive into the history of Source Point Press, where they came from, where they are now, and even some things to look forward to in the coming years. Thanks for listening, thank you again to ReedPop and C2E2, and remember to find Comic Pros &amp; Cons on iTunes and Sticher, as well as all of our social media! Cheers!

On Fresh is the Word, we like to deliver wisdom through great stories from the minds of bright creatives of pop culture. Through those stories, we like to dissect the journey of our guests and present actionable lessons and advice for our listeners no matter what career or avenue of artistry they pursue. This episode is a two-parter, first with comic book/horror author Dirk Manning, known for such titles as Nightmare World, Tales of Mr. Rhee, and Twiztid's Haunted High-Ons, recorded at this years C2E2 convention in Chicago. We had a quick chat about his current Kickstarter campaign for the superhero comic HOPE, co-created with K. Lynn Smith (from Episode #131) and being released through Source Point Press. Follow Dirk Manning: Web: dirkmanning.com Facebook: facebook.com/dirkmanning Instagram: instagram.com/DirkManning Twitter: twitter.com/DirkManning HOPE Kickstarter: kck.st/2EBVnqe The second interview is my chat with Editor-In-Chief of Source Point Press, Travis McIntire. During my chat with Travis, we talk about all the big things in store at Source Point Press in 2019 (HOPE, Floppy Cop, Rottentail movie, Haunted High-Ons), their early history, doing convention, what they look for in creators that they work with, and the audience they try to connect to. Each episode, the guest is asked to suggest someone from their life/career that should be on Fresh is the Word that would have good stories to tell. McIntire chose Paul Burke, who worked in music management in the 1970s (for groups like KISS) and co-founder of McFarlane Toys. Follow Travis McIntire: Web: sourcepointpress.com Facebook: facebook.com/travis.mcintire.5 Facebook: facebook.com/SourcePointPress Twitter: twitter.com/TMcIntire1 Twitter: twitter.com/SourcePtPress Instagram: instagram.com/travisthebeard Instagram: instagram.com/sourcepointpress THEME MUSIC Courtesy of Knox Money, Bang Belushi, and Foul Mouth. SPONSOR Web: www.20x20apparel.com --- Send in a voice message: https://anchor.fm/freshistheword/message

Originally aired on March 6, 2015. A chat about the early beginnings of Source Point Press and Their book Up The River.

Episode 111: Travis McIntire On this week’s episode of the Comic Pros &amp; Cons podcast, Derek is joined once again by Source Point Press Editor in Chief, Travis McIntire. Travis and Derek discuss some of the new things happening at SPP, including this awesome Kickstarter by none other than Jay Fosgitt, upcoming conventions, and what Travis hopes to accomplish at these cons. Thanks for listening, and remember to find Comic Pros &amp; Cons on iTunes and Sticher, as well as all of our social media! Cheers!