The Ins And Outs

In this episode Kane is Reunited with his best friend Kyle Anthony. Kyle is a swing in the famous "Starlight Express" and he tells us all about it. A podcast bringing you inside the minds of the industry professionals and showing you the ins and outs of entertainment. Hosted by Kane Silver Theatraccounts - The best people to help you tackle your tax!! Contact them and tell them you are from The Ins And Outs Podcast. www.theataccounts.co.uk Instagram @mrballchange @theinsandoutspodcast @gibson_media_ @kyleanthony2020 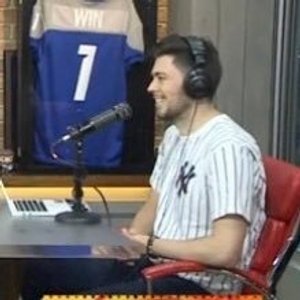 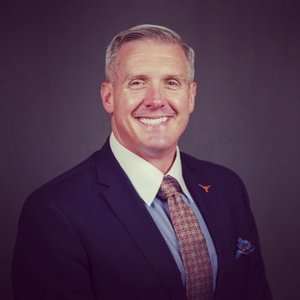 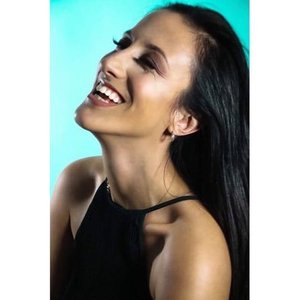 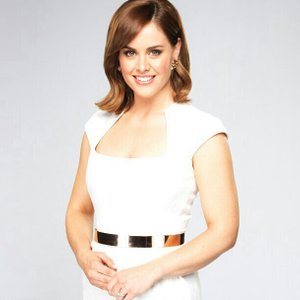 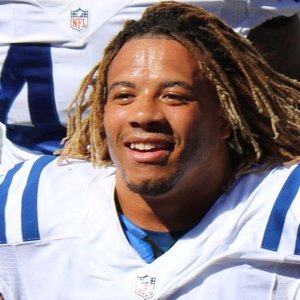 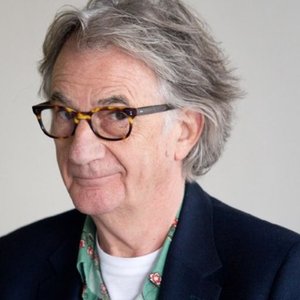 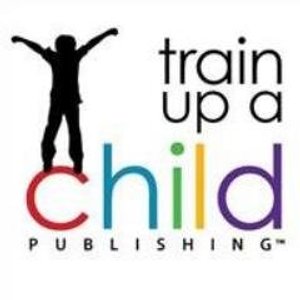 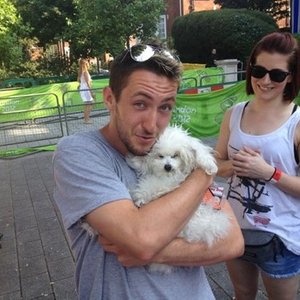 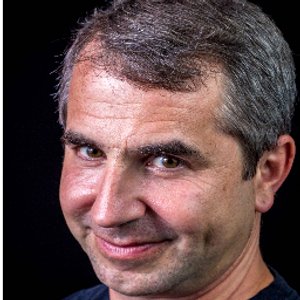 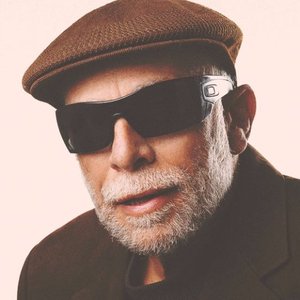 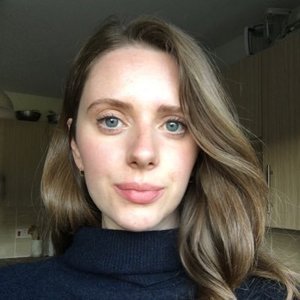 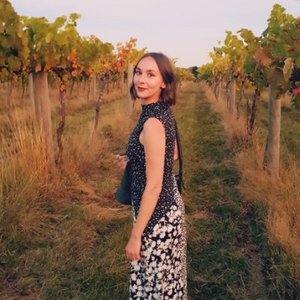 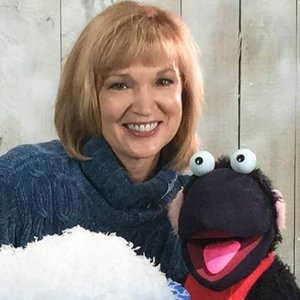 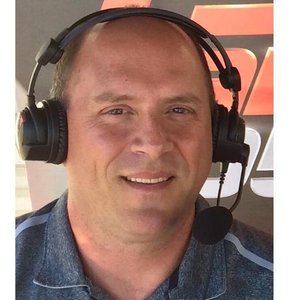 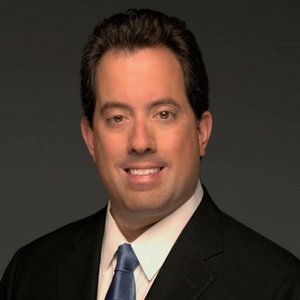 Anthony Talks with performing artist newcomer Kyle Anthony Mosley about the 2021 Houston Stowpocolypse, The High School Of The Performing And Visual Arts, and Stevie Wonder as the next generation of talented artists share their voice of how entertainment is alive and well, even during COVID.--- Support this podcast: https://anchor.fm/e-talk-podcast/support

Kyle spend the last 6 months as a nurse fighting COVID on the front lines and developed his own opinion and experiences. He has worked 1800 hours.  Kyle shares his stories and the behind the scenes of the hospitals that the news media didn't report on. He shares the difficult parts of watching so much death everyday.  Kyle is just 1 person that has served during COVID pandemic. these men and women deserve our respect and attention for what they did and the lives they saved.

UFC Betting Tips and Strategy: How to Bet On Mixed Martial Arts (MMA) with Minty Bets and Kyle Anthony

UFC and MMA Betting Tips: Direct from Las Vegas, Minty Bets sits down with UFC betting expert Kyle Anthony and goes over how to bet on mixed martial arts (MMA) for beginners and reviews some of the basic terms to know when betting.UFC and MMA Bet Grading BasicsFights must take place within one week of the listed date of the fight or the bout will be graded "no action".If a fight weight class is changed for any reason, this will have no effect on any pending wager status. No wager will be voided based on a weight class change.Results will be graded/regraded based on the official result at ringside. A result may be revised or altered after the initial presentation by the ring announcer. Results are not official for wagering purposes until verified by officials at the fighting venue. A wager on a fighter to win by "KO/TKO" wins only if the fighter wins by KO, TKO, DQ, or corner stoppage. A win by submission is not considered a KO/TKO in MMA.When a "draw" occurs, wagers on both fighters "to win" are refunded. Other proposition wagers are graded according to their specific wording.An "If Wins Only" wager loses when a fight ends in a draw.Wagers with the following annotation "(Scorecards = no action)", will be refunded if the fight goes to scorecards for any reason. For this specific case, wagers will have action only if the fight is decided by KO, TKO, DQ, or submission.Any fight that is deemed "no contest" or "no decision" will have all wagers refunded.Wager on a fighter winning in a specific round is a loser if the fight goes the distance.A fight is a "Technical Draw" when a fight ends before an allotted number of rounds (between four to six rounds, depending on sanctioning body rules) usually because of an accidental head-butt.A total listed on a fight represents the total number of completed rounds. The halfway point of a round is at exactly one minute and thirty seconds into a three minute round. Thus, 4½ rounds would be one minute and thirty seconds of the 5th round. The halfway point of a two minute round is at the one minute mark. The halfway point of a five minute round is at the two minutes and thirty seconds mark.If an over/under boxing or MMA total lands on the exact half round total in a fight, the wager will be a push. If the phrase "Fight goes 1:30 round X", and the fight ends at exactly that second of that round, then "Fight goes" will be graded the winner.In round distance wagering, if a fighter fails to answer the bell for the start of any round, the fight officially ended in the last round fought. In total wagering, if a fighter does not answer the bell to start a round where the fight has gone the exact distance listed on the total, the UNDER is the winner.

Are you looking for the top sports handicappers? If so, in this episode of Meet the Experts, Lawrence Prezman sits down with mid-major/non-power five handicapping expert Matt "Mid Major Matt" Josephs and MMA handicapper Kyle Anthony.

UFC betting expert Kyle Anthony joins Andrew McInnis on Betting With Andrew to discuss the in's and out's of betting the UFC. If you've ever wondered how people arrive at their wagers and how they make money long term, you'll want to give this a listen.