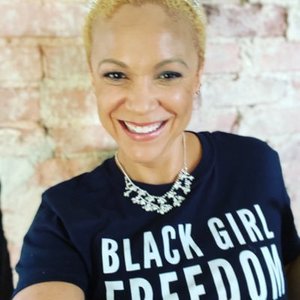 Bill Moyers sits down with Columbia law professor and Nation columnist Patricia Williams and Princeton politics and African American studies professor Melissa Harris-Lacewell about the significance of this milestone and what it means for the future.

Melissa Harris-lacewell on race in America, Bruce Bawer on fundamentalisms, and Rick MacArthur on the trade deal

Bill Moyers Journal looks at the trade deal in the works between the new leadership in Congress and the Bush Administration, which has the Democrats under fire from America's workers. Bill Moyers gets perspective on the deal from Harper's magazine publisher John R. MacArthur, author of The Selling of "Free Trade": NAFTA, Washington, and the Subversion of American Democracy. Also on the program, Princeton's Melissa Harris lacewell on race, politics, and spirituality; and author Bruce Bawer, who left America for Europe to escape fundamentalist bigotry, on what his journey says about America, Europe, and Islamic fundamentalism? 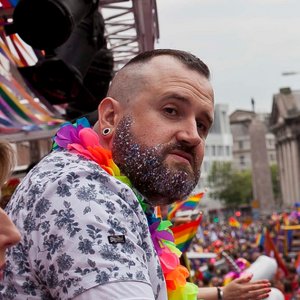 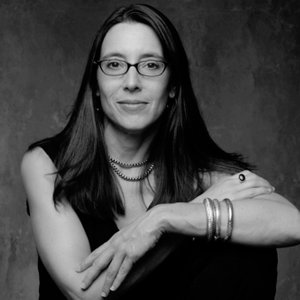 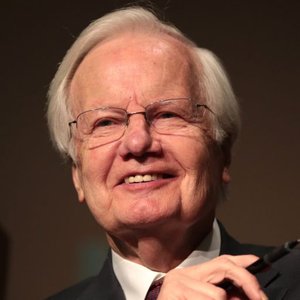 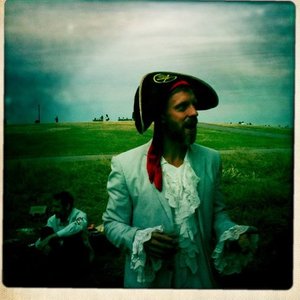 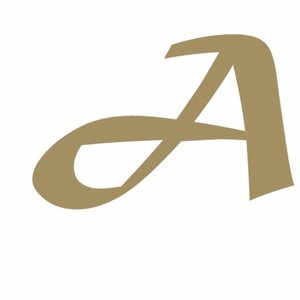 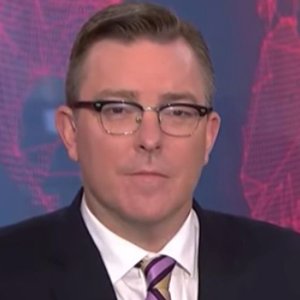 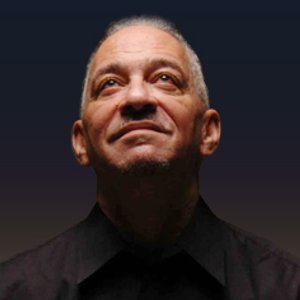 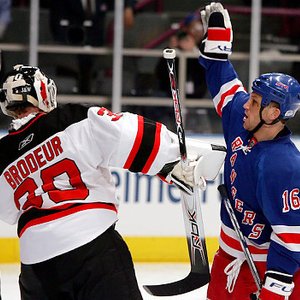 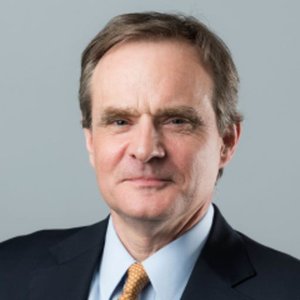 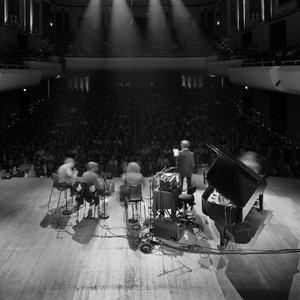 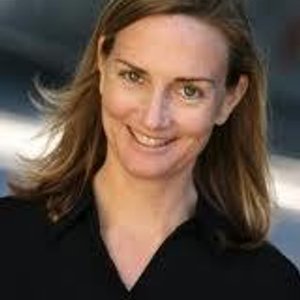 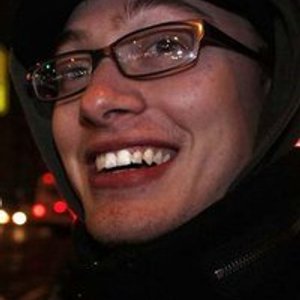