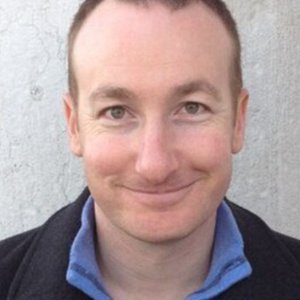 Why not take mom to the race on Sunday! Brett McMillan welcomes Lee Spencer of RacinBoys.com, and Jeff Gluck of The Athletic to the panel.

The often imitated, never duplicated and distinguished motorsports journalist Jeff Gluck is the highly awaited guest for landmark Episode 100 of the podcast. Davey Segal chats with one of his biggest mentors and names in NASCAR about his illustrious career spanning multiple decades.Growing up out West, Gluck details his upbringing (including being classmates with team owner Justin Marks) and how coming East to study journalism at Delaware kicked the next chapter of his life into high gear. After attending his first NASCAR race at Rockingham Speedway, he was hooked. From that point forward, he began covering the sport “on the side” any way he could while a high school preps reporter, which led to his upward trajectory.Gluck recalls the hilarious way he got introduced to “NASCAR Scene,” which became his employer for some of the best years of his life. The glitz, glamor and glory of the sport in its heyday was stuff of legend, and Gluck shares some stories about NASCAR at its peak in the mid/late 2000s...before it all came crashing down and he was jobless.From SB Nation, to USA Today, to starting his own website and everything in between, Gluck dives into each stop of his professional career along the way and what came along with them, including a time when Brian France and countless drivers were rather displeased with one of his articles and made sure to let him know.Moving back out West to start a family could have come at the expense of his career, but it didn’t, much in part thanks to his patrons. Gluck gets real about how they literally changed his life, and why it made leaving for The Athletic such a tough decision. But he’s loving it, and tells Davey why this is the last job he’ll take in motorsports journalism. The two share laughs, stories and some heartfelt messages in what truly is an extravaganza of a 100th episode.And as always, Papa Segal gives an ode to a lesser-known driver of the No. 0, and Davey reflects on reaching the 100th episode of the podcast. 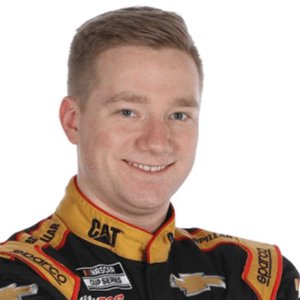 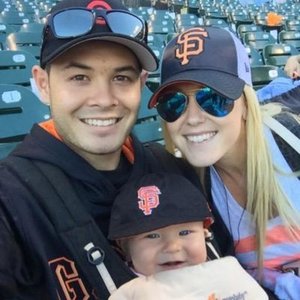 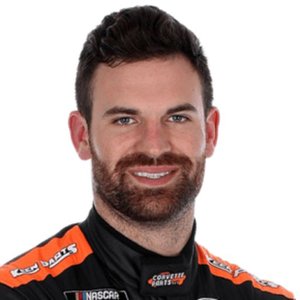 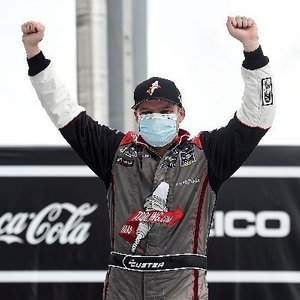 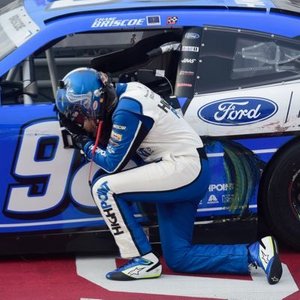 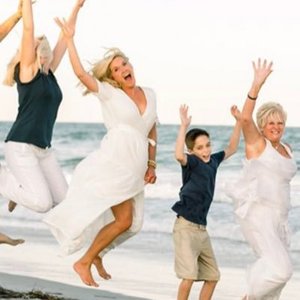 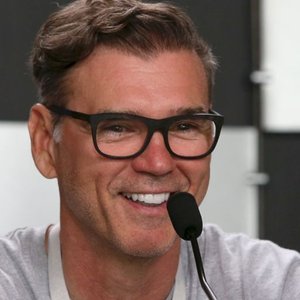 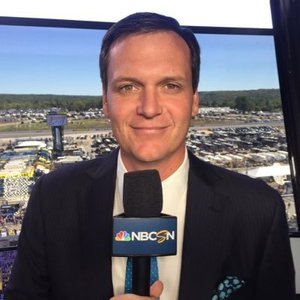 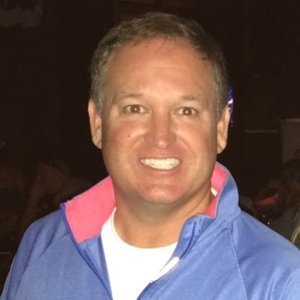 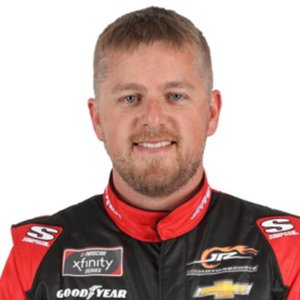 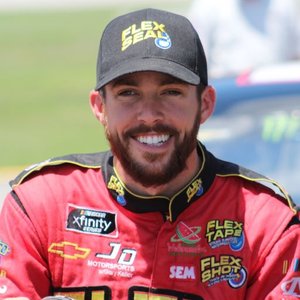 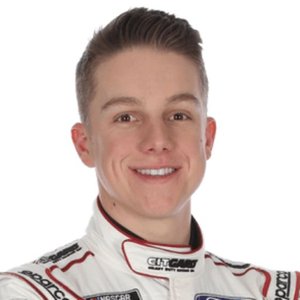 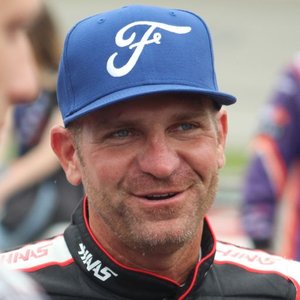 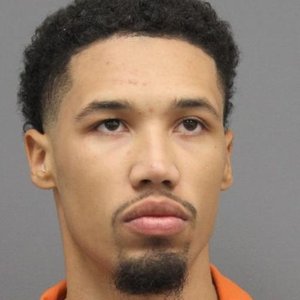 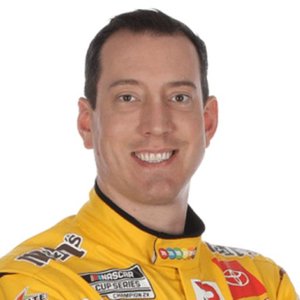 On the nightmare of the noose/Bubba Wallace coverage; on nonstop Twitter hate; on how a kid who knew nothing about racing became a NASCAR authority; on bullying via Tony Stewart.

Jeff Gluck of The Athletic joins Furness to discuss the weekend at Talladega for NASCAR and the massive show of support for Bubba Wallace after a noose was found in his garage. Also, what ultimately ended up being a great race won by Ryan Blaney. Shortly after the conversation with Gluck, the FBI and NASCAR announced they determined the noose found was a misunderstanding and had been in the garage since last year.

J.A. Adande, the Director of Sports Journalism and the Medill School at Northwestern University and The Athletic's NASCAR writer Jeff Gluck.

Episode 103 of the Sports Media Podcast with Richard Deitsch features two guests. First up is J.A. Adande, the Director of Sports Journalism and the Medill School at Northwestern University and a longtime ESPN staffer. He is followed by The Athletic NASCAR writer Jeff Gluck.In this podcast, Adande discusses how he has processed the last two weeks in America; the nexus of sports and social justice and sports and race and why you must cover these issues even knowing that some consumers of your product are not going to be happy if you do; what his students at Northwestern are saying about sports journalism; his optimism for sports journalism given this moment in America; the growing power of college athletes; the discussion among NBA players regarding the league’s return-to-play plan; and much more.Gluck, who has been traveling on the NASCAR beat since 2007, discusses NASCAR’s decision to prohibit the display of the Confederate flag from all NASCAR events and properties; how he anticipates this will be covered heading forward; the role of the networks that air NASCAR in the decision; whether this will have an impact on viewership or attendance and more.You can subscribe to this podcast on Apple Podcasts, Google Play, Stitcher and more. Learn more about your ad choices. Visit podcastchoices.com/adchoices

As we get ready to resume racing at Darlington this week, we host a media roundtable discussion with Jeff Gluck and Dustin Long. Jeff has been covering NASCAR since 2007 and currently writes for The Athletic. He hosts The Teardown podcast and has been named to Sports Illustrated's Twitter 100 five straight years. Dustin Long writes for NBC Sports and has been on the NASCAR beat since 1999 - he is a 2x George Cunningham Award winner for Writer of the Year in the NMPA. We discuss NASCAR's upcoming schedule, what to expect at Darlington and how the media plans to cover the races, qualifying procedures(or lack thereof) and much more!

Greg &amp; Skip sit down with one of racing’s top writers Jeff Gluck. Talking about his journey from having nothing to do with racing to covering the top series in NASCAR.

The Off Axis Podcast - Jeff Gluck

Jeff Gluck, NASCAR Sports writer, stops by the studio to talk about the ups and downs of breaking into the business and his great memories covering the sport on this edition of The Off Axis Podcast. Learn more about your ad choices. Visit podcastchoices.com/adchoices