COMEDIAN/SWEETHEART DOUG DALTON JOINS US IN THE ATTIC! THIS IS BY FAR THE LONGEST EPISODE EVER. OUT OF RESPECT FOR THE SUBJECT MATTER, THE AUDIO REMAINS UNEDITED. I LOVE YOU. @DOUGDALTONCOMEDY @ZACHSORAVEN @PROBLEMATTICPOD www.problematticpod.com 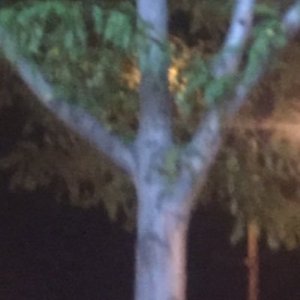 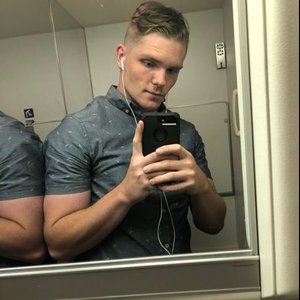 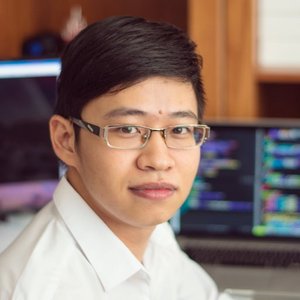 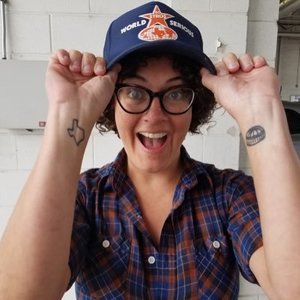 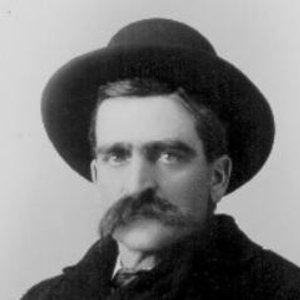 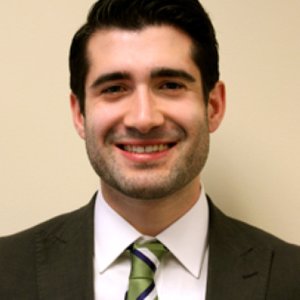 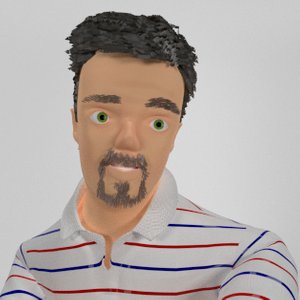 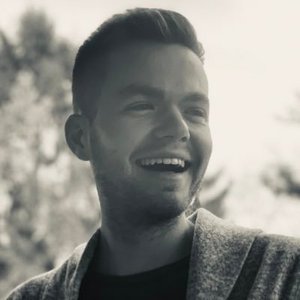 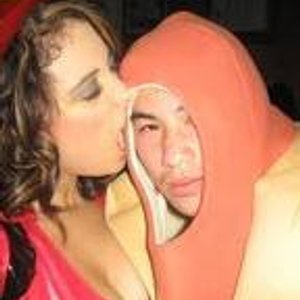 DOUG DALTON IS GOING TO FIND HIS DAD PT.1

No Country For Middle-Aged Men

July 15, 2019  Dirt Fest PA 2019 Show Page ABOUT THIS EPISODE Doug Dalton joins the guys to chat about Dirt Fest, the cycling industry, and a lot more. Doug is an industry veteran who has spent time as a World Cup level mechanic, Brand Manager, SRAM Senior Brand Ambassador, and many other things. Learn more about Doug right HERE. ABOUT DIRT FEST Maurice and Elaine Tierney started Dirt Rag in 1989, creating a magazine that provided an inclusive forum where readers shared their stoke for the riding, culture, and lifestyle of mountain biking. After having a great time at the legendary Jim Thorpe Mountain Bike Weekend, the pair decided that Dirt Rag was in a position to translate the magazine’s in-print stoke to an in-person “gathering of the tribe.”  The first edition of Dirt Fest took place in 1991 at Camp Soles, a YMCA youth camp east of Pittsburgh. The original event was decidedly chill. There was no vendor expo bristling with the bleeding edge of bicycle technology. Demo rides amounted to swapping bikes with a newfound friend. There was a lake, a bonfire, and a bicycle polo field. Nighttime entertainment consisted of an attendee strumming a guitar at the group bonfire—a far cry from The Earthtones jamming for a circus tent full of partying mountain bikers.  Read more about Dirt Fest HERE.

On this episode I sit down with comedian Doug Dalton (@dougsdalton) and we discuss a lot.  Thanks for listening! @dillonchiiling

Patience can pay in dividends and Doug Dalton is certainly no stranger of playing the long game to reap the rewards.Killrazer are set to shortly release their first full length album since forming in 2005. A long time coming right? With almost 15 years of loyal fans supporting the band through thick and thin, Doug is ready to throw fuel onto the fire and give these tried and tested live songs the spotlight they deserve.The upcoming new album will be a culmination of songs forged through years of touring, line up changes, personal adversity and no doubt some inspiration from Doug's earlier days in the classic Australian metal band Grungeon.As you can see, this has taken a hell of a long time and while Killrazer went through a number of twists and turns over the years, Doug has kept busy with forming his touring and merchandise company Hardline Media.Hardline Media have been bringing touring artists to Australia and New Zealand since 2009. First starting with Paul Dianno and Malevolent Creation and with this year alone already adding Venom Inc, Destruction, Sabbat, Pain and Therion to his list of successful tours.No matter what has happened over the years, Doug has continuously contributed and slugged his guts out for Australian metal fans either through his own song writing, helping bands with merchandise or bringing out some of the worlds best bands in the genre.When one project slows down, there's always another to jump onto. No rest for the wicked!Doug has been consistently requested by you, the Andy Social listeners, all as a guest for the podcast. I was excited to get the chance to talk about everything from Killrazer, playing in a metal band and the challenges of personnel changes, Hardline Media and heaps more. A great guy with great work ethic.To check out more of Killrazer, chat to Doug or head out to any of the upcoming Hardline Media tours, check out the links below.Show notesFollow Killrazer via Main Website | Facebook | YouTube |Follow Hardline Media via Main Website | Facebook | Instagram | YouTube |Buy tickets for upcoming Hardline Media tours as well as old tour merchandise HERE.

Comic Doug Dalton joins Pat and learns how to speak in metaphors.   Doug talks about his love for the Beach Boys and Ken Griffey Jr. Also, why roasting other people can be a tricky situation.  Later in the show Doug opens up about how his past failures are what drive him to succeed in the present. Instagram: @its_doug_dalton  @bigpatthomas Leave me an iTunes review!! Friend Doug Dalton on Facebook and Like Stay the Course Podcast Page