10 of The Best Podcast Episodes for Andrew Simpson. A collection of podcasts episodes with or about Andrew Simpson, often where they are interviewed.

10 of The Best Podcast Episodes for Andrew Simpson. A collection of podcasts episodes with or about Andrew Simpson, often where they are interviewed.

Today we sat down with an up and coming cricket player, Andrew Simpson!

Andy, who happens to be my flatmate, sits down and talks about his cricket journey to date - from Milo Cricket to his forthcoming club contract in England.

(UPDATE: now postponed due to Coronavirus. These were all recorded a while ago).

Was cool to get insight into his journey and talk about what it's like trying to get to the top, his motivation, chasing dreams, and couple stories (some that we had to cut out, sorry lol #unreleasedfiles) here and there as well.

Want to get in touch? Email: finbarnett@outlook.com 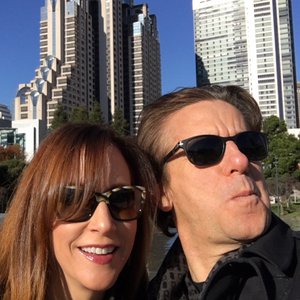 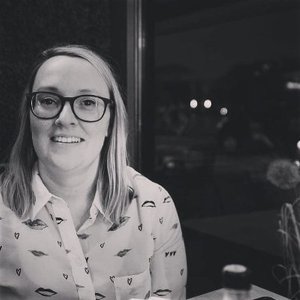 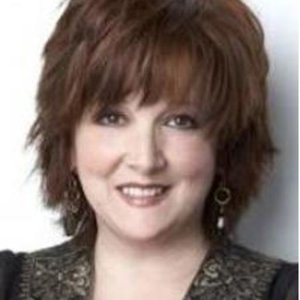 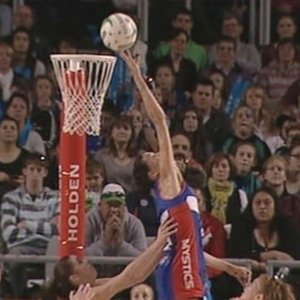 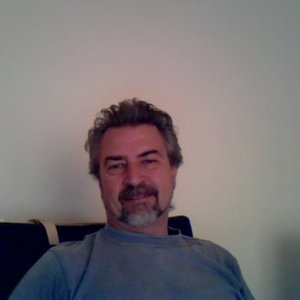 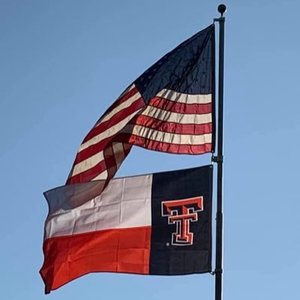 So excited for our first guest and what he's already brought to the world with his work with student-athletes. Andrew Simpson is a husband, father, love powered leader, and author of The Youth Truth, Coaching and Parenting in Today's Crazy Youth Sports World.

This conversation is centered around how to best help youth athletes both from a parenting perspective and giving our athletes real tools and exercises to utilize.

Check out The Youth Truth!

Check out the Dear Her Project!

Tom and Andrew talk about parenting, coaching, and developing leadership!

Tom and Andrew talk about parenting, coaching, and developing leadership!

Design Your Life podcast E022 with Vince Frost in conversation with industrial designer and founder of Vert Design, Andrew Simpson.

From glassblower to boat maker, eye-wear inventor to car designer and Chopper customiser, Andrew Simpson’s design career gives Jony Ive a run for his money. From the intimately hand-crafted to mass-produced industrial products, the range of Andrew’s output is phenomenal. He works across all aspects of industrial design, strategy and craft, including industrial and medical products, ceramics, furniture, lighting, consumer electrics, wearable tech, eye-wear, shelters and automotive parts, to find meaning and value in design.

Born in Darwin, Andrew grew up in Sydney. A poor student but a natural maker of things, he found his fit as an industrial designer at a young age and after brief spells glassblowing and designing medical products, he founded Vert Design in 2005. Andrew’s experimental approach has led to a great diversity of design within Vert, where the expertise he’s gained through self-initiated projects has informed work with all sorts of leading Australian and global brands.

In this episode, Andrew talks about his love of designers, designing for disability, the things he’d most like to design but hasn’t got around to yet, and his maddening habit as to believe that everything could be designed better.

Stay tuned for the next episode of Design Your Life featuring London Design Festival co-founder and director, Ben Evans.

Episode #13 - Motivation vs. Mindset: Is One More Important? with Andrew Simpson

Andrew founded Player’s Fitness and Performance in Frederick, MD during the Summer of 2013. He has been a competitive athlete his entire life. Sports are in his blood. He discovered he had a passion for Exercise Science, Nutrition, and Human Performance in 2010 and decided to blend this with his love for athletics. He and his team have been blessed with the responsibility to mentor and develop hundreds of middle and high school students. Andrew's mission is to inspire youth to live uncommon lives and to bold enough to become extraordinary leaders.

We love hearing from you!

If you have a question about today’s episode (or want to ask a question of your own for the podcast), you can email me at beth@sportsmomsunited.com or head on over to the  Sports Moms United Facebook Community

Play
Read more
As our vehicle rolled up to the gate, we heard dozens of wolves howling out a wilderness welcome: a real life "Call of the Wild".

Among the assembled packs were wolf performers who play direwolves "Ghost" and "Summer" in the Emmy Award winning HBO television series, Game of Thrones. Fun Fact: These hirsute heroes happen to be brother and sister in real life as well as onscreen!

We danced with the wolves "Two Toe" and "Digger", two of the pack that ran down the bison in the Oscar winning film, The Revenant. All these onscreen stars were rehearsed and directed by professional animal trainer Andrew Simpson.

This globetrotting professional has worked with bears, horses, mice and pelicans (Yes! PELICANS!) from Russia, China and the Greek islands to Europe and Australia (Yep! He's the guy that worked with the dingos in "A Cry in the Dark"!)

Andrew has also produced documentaries with behind-the-scenes footage of he and his pupils working on and off–camera. The latest project is "Wolves Unleashed – China", the story of Andrew's three-year odyssey helping create the massive production Wolf Totem. Some of the Mongolian wolves he worked with in China now reside in his Western Canadian compound.

An opportunity to be a part of his documentary project via a Kickstarter campaign ends July 16, 2016 at 8:54 pm MDT.

For more information on this fascinating aspect of filmmaking, and to see some of Andrew's animals in action, visit info@instinctforfilm.com

While you're there, please leave your comments and suggestions for future episodes. We love your feedback!

Or search for Monetizing Your Creativity on Stitcher, Google Play Music, Overcast or your other podcast app.

Therefore if any man be in Christ, he is a new creature: old things are passed away; behold, all things are become new.