5 of The Best Podcast Episodes for Staci Wallace. A collection of podcasts episodes with or about Staci Wallace, often where they are interviewed.

5 of The Best Podcast Episodes for Staci Wallace. A collection of podcasts episodes with or about Staci Wallace, often where they are interviewed.

Anyone who knows Staci Wallace knows that she carries herself with a big energy, and an even bigger heart.

It makes it hard to believe that Staci was shy when she was young. Not only was she shy, but she was born with cystic fibrosis, which was terminal 50 years ago. But her family believed in faith over fear.

And what happened was nothing short of a miracle. The lungs that were vulnerable to illness became the power house to become a singer. And not just any singer, but one one that recorded five albums and performed on stages like broadway and the Olympics.

Staci has successfully been able to move her mindset from resilient to anti-fragile over her lifespan staging comebacks in her personal life and business. And as she says, “A dream without a plan is nothing without wishful thinking.”

If ever a time to subscribe to The Golden Mic Podcast, it’s now as I have the privilege of having a conversation with many of the speakers you’ll see at TEDxOcala 2020: Voice.

See Staci Wallace in a limited live audience or live-stream on Saturday November 7, 2020 from 10am - 4pm EST at the College of Central Florida.

Go to www.tedxocala.com to register now! 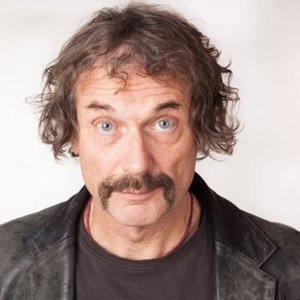 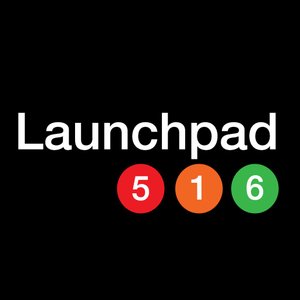 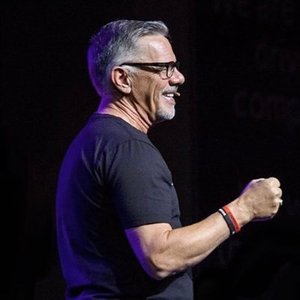 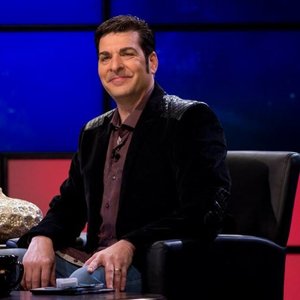 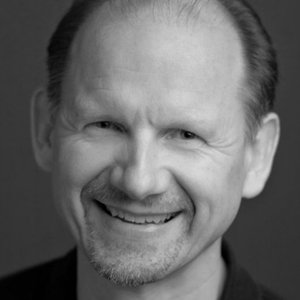 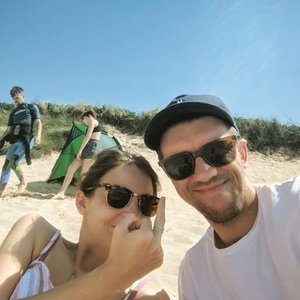 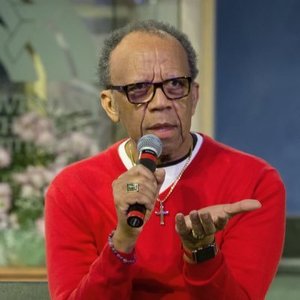 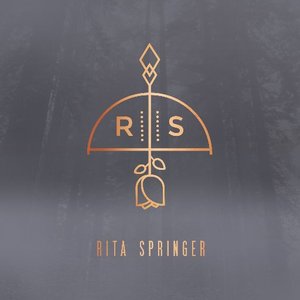 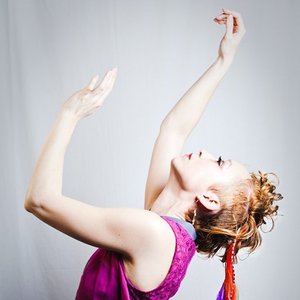 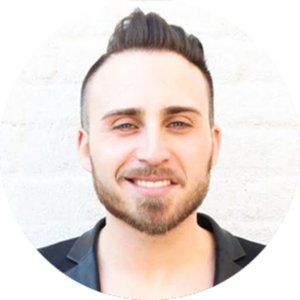 Staci Wallace brought a powerful Word at Dwell church the last Sunday of 2018 to launch us into what God is doing in 2019. Get Up will inspire you to break through the strongholds that've held you back from reaching your Kingdom potential.

Get Up & Storm The Boarders | Staci Wallace