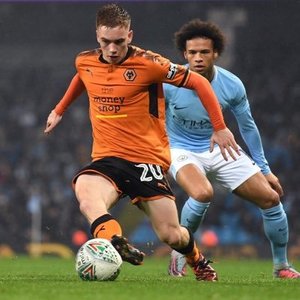 Jak Alnwick… Connor Ronan… Will Aberdeen look to St Mirren’s current squad this summer in a bid to strengthen?

We discuss what the experience of Jonny Hayes and Andy Considine is worth at Aberdeen in a week where the signing of Jay Emmanuel-Thomas was labelled ‘an absolute disaster’. This weekend’s clash with Hibs is the ‘definition of a must-win’, as the Dons bid to end a miserable winless run and keep top-six hopes in their own hands, but – when the campaign is over - is Jim Goodwin’s summer rebuild going to involve a few St Mirren players? Ross County will try to take their own big step to securing a top six place against Celtic, while Inverness upset the odds with a very attacking Billy Dodds line-up to finally get a victory – and what a victory over Arbroath it was! Can they build on it against play-off rivals Raith Rovers? Plus, Cove hit out at a weird red card for handball (and even weirder failed appeal), while Peterhead keep it positive despite their struggles and Elgin are already on the beach in League Two. 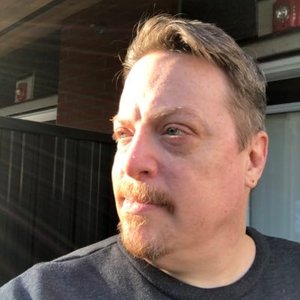 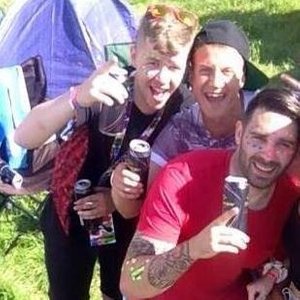 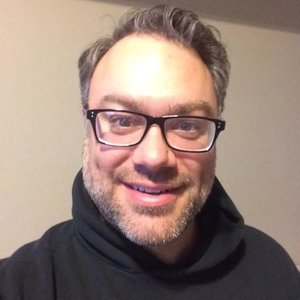 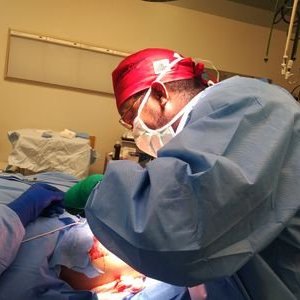 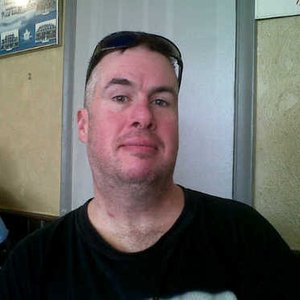 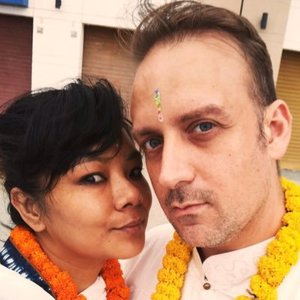 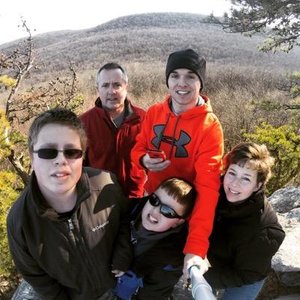 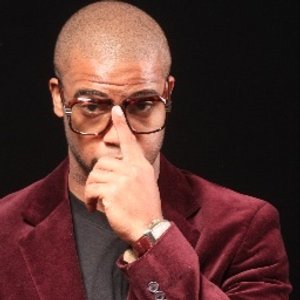 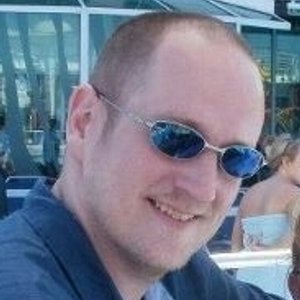 This edition of "Getting to know" featured young star Connor Ronan

Connor Ronan has two drives at the Kilmore Trots tonight and he discusses their chances on Inside word.